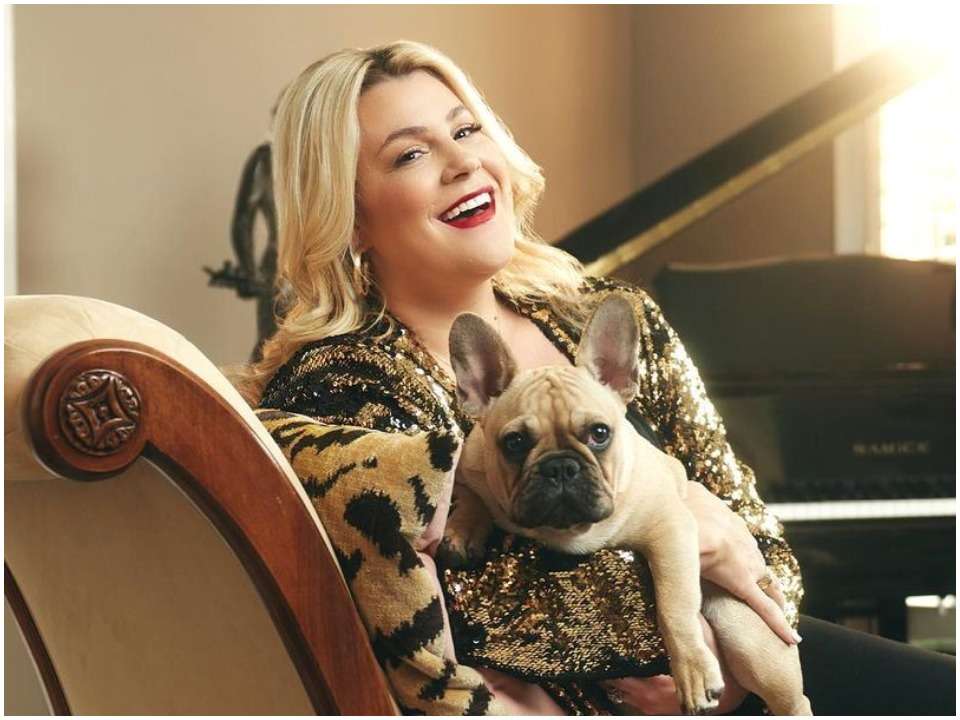 Heather McMahan is a well-known actress and comedian. She is well-known for her part in Merry Ex-Mas. Heather’s image as a comedian is popular among her admirers. She also performs live events and shows in cities, as well as country tours.

Her date of birth is March 15, 1987. McMahan is of mixed heritage and possesses American citizenship. Pisces is her zodiac sign. McMahan was born in Atlanta, Georgia, in the United States. She also has siblings. Heather McMahan’s father’s name is Robin, and her mother’s name is Kyle and she is the elder one of their two daughters. Ashley is the name of her younger sister. She went to the University of Mississippi for higher education and completed her graduation from there.

Heather McMahan began her career in the entertainment world in Los Angeles, where she tried to break in. She returned to Atlanta after her father’s death in 2015, which she describes as a “sad era” in her life. She was scared that her comedic career was finished there. But, as with so many things in life, the darkness gave way to the light, and her career exploded after she took her distinctive self-deprecating humor to Instagram. McMahan applied for a flight attendant post for employment with Delta Airlines, thinking she was done with comedy and acting for good. They, on the other hand, said no.

So she viewed the rejection as a hint to stay focused on her strengths. Now? They’ve agreed to be a sponsor. McMahan began posting more about her hustles and tribulations on Instagram about this time, utilizing her now-famous self-deprecating humor. She quickly found a community of like-minded people, some of whom had also lost their loved ones, and others who could empathize with McMahan’s desire to do “the most, and the least, at the same darn time.”

Jen Zaborowski – an actor, writer, and director has appeared in “Future Man” and “Black Monday” and made her directorial debut with the short film “Errands” starring Amber Hodgkiss and June Diane Raphael, created the comedy with McMahan, who has been performing live stand-up streams during quarantine and has sold over 20,000 tickets. McMahan and Zaborowski met on the latter’s Earois podcast “We Need to Talk About Britney”, which he will also star in.

Kathleen Jordan, the creator of Netflix’s Teenage Bounty Hunters, who has also written for Lifetime’s American Princess, adapted the Japanese manga series Wild 7 for Kickstart Entertainment, and is developing an action-comedy based on the comic Crowded with Rebel Wilson, will serve as showrunner for Good Grief. Annapurna Studio and Universal Television, a branch of Universal Studio Group, will produce the show. Megan Ellison’s produced HBO’s The Plot Against America from David Simon and Ed Burns and is also working on projects like an adaptation of Celeste Ng’s Everything I Never Told You, Monsterland with Hulu, and Staircase with Harrison Ford, is the latest TV project for HBO.

Heather McMahan is married to Jeff Daniels as of 2021. Before getting married, the couple dated for a few months. Daniel, her spouse, is a consultant at Danco Worldwide Consultants Inc. Also, she has a sizably big fan base on her Instagram account. There, she has almost 683K+ followers. With over 2700 posts on her account. On Twitter, she has 9 thousand fan followers.

As of 2021, Heather McMahan’s net worth is predicted to be $1 million. Her principal source of income is not hidden from anyone; she earns money through her professions of stand-up comedy, acting, and business, as well as from commercial commercials. She appeared in a number of television episodes and films. Her tour and concert earnings are also a source of revenue for her. She has a number of tours planned for this year in various parts of the country and around the world. And many more to come.