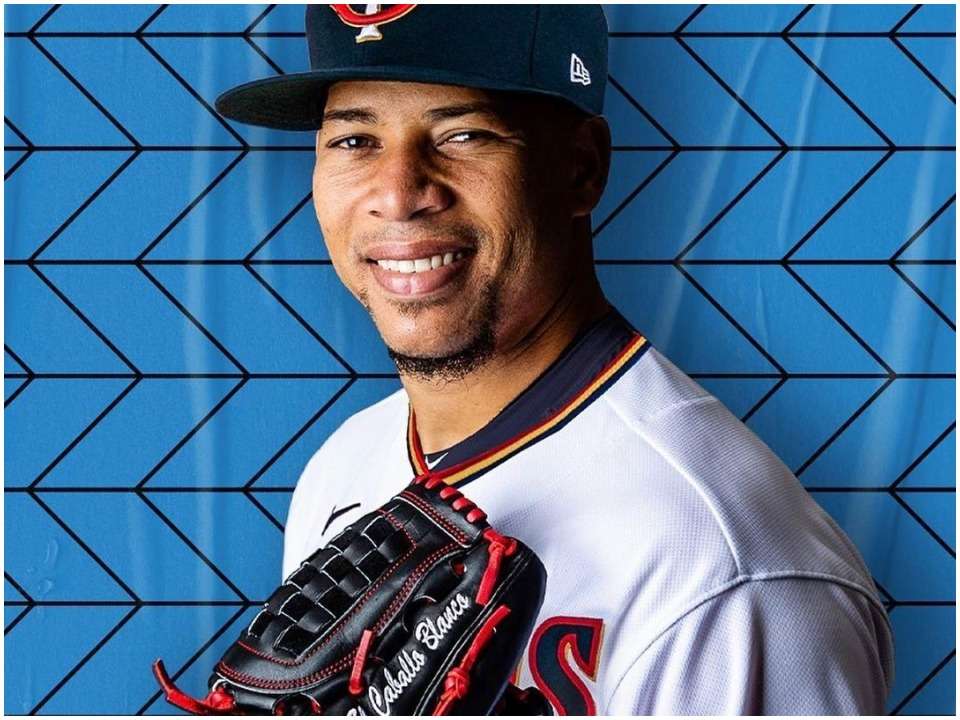 Hansel Robles is a Dominican Professional Baseball player who played at the Pitcher position for the Boston Red Sox team at MLB. He is one of the most valuable players for the team and also has experience with other teams like Los Angeles Angels, Minnesota Twins, and New York Mets.

Hansel Robles was born on 13 August 1990 in Bonao, Dominican Republic, and grew up in a Christian family. However, he has not shared any information about his parents or their occupation and he doesn’t have any siblings as well. Hansel completed his high school education from Esquela Basica Sonador in Bonao. He is not known to have attended any college and he directly chased his career in Baseball after graduating from High School.

Hansel started his professional career in 2008 when he was signed by New York Mets as a free agent. He started playing in the minor leagues with teams like Dominican Summer League Mets, Kingsport Mets, Brooklyn Cyclones, Gulf Coast League Mets, St Lucas Mets as well as Birmingham Mets. Robles started playing in the major league in 2015 and made his debut in a game against New York Yankees. However, in a game against Philadelphia Phillies, his quick pitch almost injured the batter and after warnings, he was suspended for three games. He also played the Division series and the World Series and maintained great records and performances and finished the season with a 3.67 ERA.

In the following season, he could not play initial games due to extended suspension and in the 2017 season, due to his unsatisfactory performance, he was demoted to AAA. He was promoted in the 2018 season and maintained a 5.03 ERA. He was claimed by Los Angeles Angels after he was waived off in 2018 and he made a record of 37 relief pitches in 36 1/3 innings. Hansel also maintained his form in the following season but was waived by the team again. Recently, in 2020 he was signed by Minnesota Twins and played a total of 45 games with 4.91 ERA and in 2021 he was again traded and finally joined the Boston Red Sox team. He is currently a pitcher for the team and is playing in the Minor league.

Hansel is currently married to Yasmilka Morel. The two got married in 2019 and are also parents to a son whose name has not been shared. He leads a secretive and low-key life and does not like to share details about his personal life thus much is not known about his family. Hansel currently has a total of 48k followers on his Instagram account where he usually shares about his career, matches, and pictures from the stadium. He also has a Twitter account but is not very active on the platform. He currently has 51 followers.

Hansel Robles is a professional baseball pitcher active since 2015 and has been earning an average salary of $690,000 on an estimate. His net worth as of 2021 is estimated to be around $4million but the information has not been made official yet.