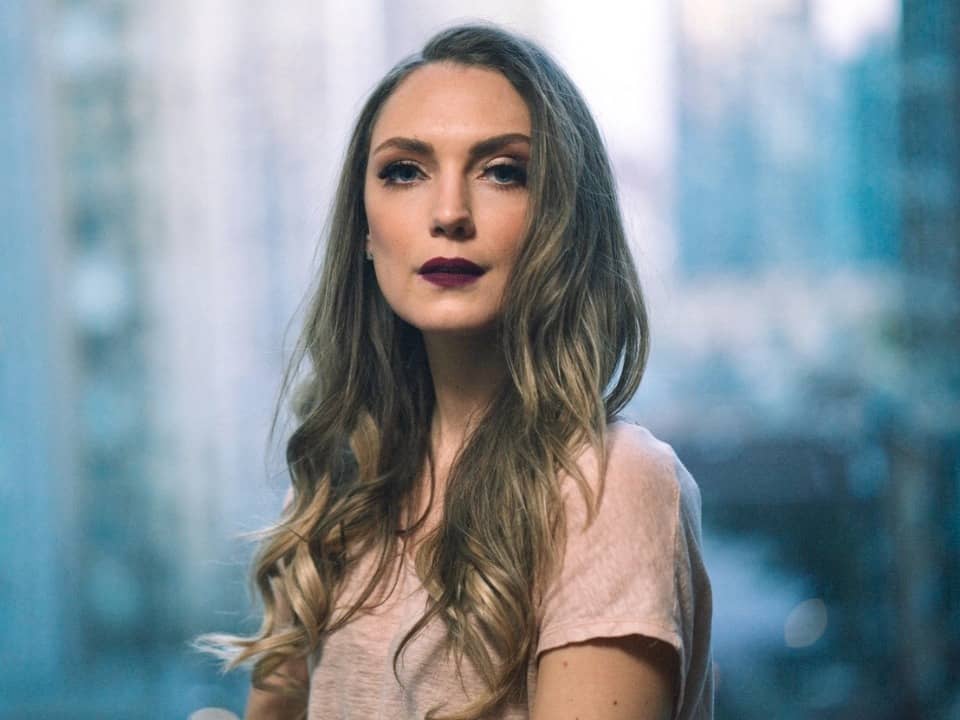 An Australian TV and film actor and writer, Hannah Levien. She has gained popularity after acting in many movies and series. Hannah started acting in films in her teenage and became very famous after she acted in the movie The Horseman which was an award-winning film.

Hannah Levien was born and brought to Australia. She was born on July 5th. She spent her entire childhood in Brisbane, Australia. Maureen Hunnibell and Keith Leonard Duffield are her parents. Hannah has enjoyed writing and story writing since her childhood. She loves to spend her spare time exploring the outdoors. She also loves going hiking and surfing. Hannah is a very adventurous person and loves traveling.

She attended drama school and began her career in theatre. Hannah used to attend drama classes in middle school. She did a small film in Australia before she moved to LA to further excel in her career.  Hannah did her master’s in screenwriting and directing at the University of Sydney.  She started taking acting classes seriously at the age of 13. Levien won a prestigious arts Queensland professional development award after which she took coaching under American coach Ivana Chubbuck in Los Angeles. She started her professional acting career in short film projects.

The first film she acted in is the award-winning feature, The Horseman, as a runaway teenager, Jesse Forteski. Hannah also acted in other popular shows such as Supernatural, Colony, Bates Motel, and The Returned. She acted in sci-fi and fantasy genres films. Hannah plays the character Victoria in the magicians, now in its third season, and as character Janine in the new show Siren, on Disney’s Freeform channel. She recently acted in the Netflix series Brand New Cherry Flavor. It will be released on 13th august 2021. She also has experience as a writer, director, and producer. She also screened at several worldwide festivals including SXSW.

Hannah Levien is very quiet and shy. She has not publicly talked about her relationship on any social media platforms or on any media. Hannah likes to keep her relationship status private. She has an Instagram and Twitter handle. On Instagram, she has a following of around 18.3k followers with around 136 posts. Her Instagram. handle in @hannahlevienoffficial. On Twitter, she has 3791 followers and she joined Twitter in 2011. She is also on Facebook and on LinkedIn.

Hannah Levien has done really well in the film industry from her early years. She amassed lots of praise with popularity after her very first film because that was an award-winning film. Her net worth is estimated at around $3 million from her primary source mainly acting career.