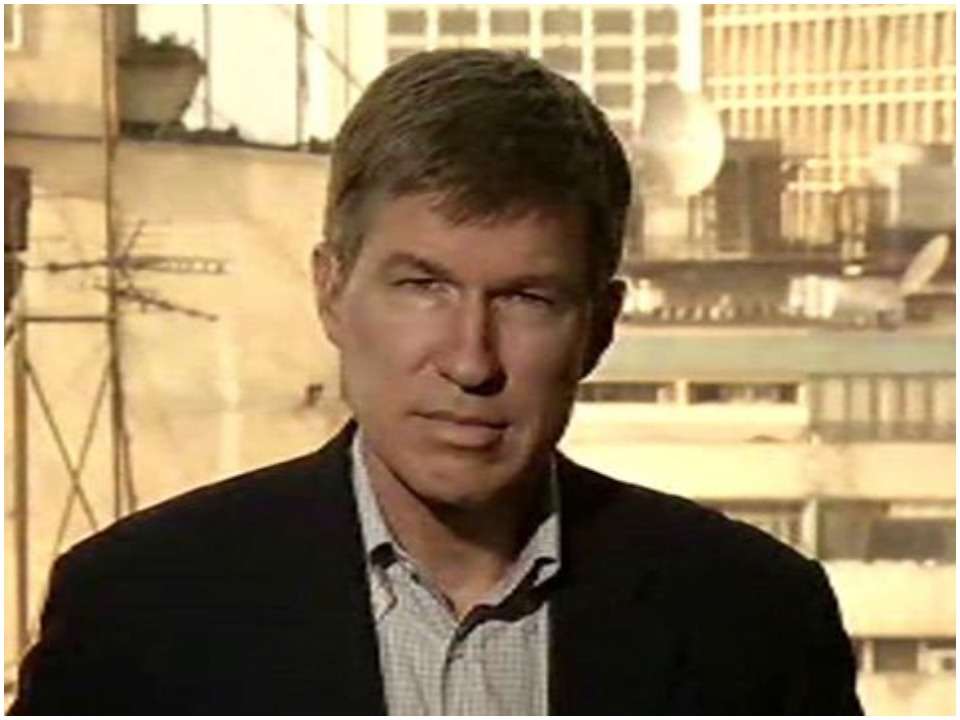 Greg Palkot, also known as Gregory Palkot, is currently serving as senior foreign affairs correspondent for London-based Fox News Channel. He has been serving the fox channel since 1998 starting as a correspondent. He is admirably known for his work including Shepard Smith Reporting (2013), America’s Newsroom (2007), and Media Buzz (2013).

Greg Palkot is a highly known Fox News professional who belongs to America. He was born in 1954 in Garden City, New York, where he received his primary and secondary education, including Garden City High School. Mr. Palkot completed his graduation in 1972 from Wesleyan University, Middletown, Connecticut. He is a receiver of a bachelor’s degree of Arts in English. Gregory Palkot was born to his loving and caring parents named Edward J. Palkot and Anne Karris Palkot. His mother Anne passed away in 1998 when he was about 44 years old. Currently, Mr. Gregory Palkot is residing in London, England, and has been continuously serving the Fox News channel as a foreign correspondent.

Before joining the fox news channel, Greg Palkot has served as an anchor, and producer and at various international levels serving the U.S. programs airing on a few of the known channels of that time including Financial News Network (now CNBC), PBS, WABC, CBS, etc. Mr. Palkot has remained a three-time Emmy award winner for his exemplary news reporting, media coverage, and featured stories. Despite this, he has also been a kind of personality who has achieved a great honor of United Press International and Associated Press. Palkot is now a full-time Fox news personality serving the London bureau where he has worked on national and international terrorism with the prime focus on victims, emergency response, and other investigations.

He has also served his duties towards ISIS attacks that happened back in Manchester, London, Paris, and other places including Berlin, France, Nice, Brussels, and others. Throughout his period in the Fox News channel, Mr. Palkot has grown progressively while covering Korea’s banned nuclear and missile programs. He has traveled to places like Pyongyang, North Korea, in between the states of the U.S. and South Korea covering a lot of threats. Meanwhile, in his tenure, Mr. Palkot has traveled throughout the Mideast while having the coverage of militants in their bases. He has also covered the war scenario of both Afghanistan and Iraq following the 9/11 attack. Summing up everything in his professional career story, Mr. Palkot has worked at all levels for the high-profile coverage of media and live reporting.

The senior foreign affairs correspondent, Mr. Gregory Palkot is a kind of secretive personality. In his entire 24 yeast of career with media outlets and news channels, he has worked with many personalities, soldiers, terror attack survivors, victims, and even the suspects, but, he has never been open to his marriage life. He often used to post pictures of his career, office-related photos, or while enjoying leisure time with his family including his dad. However, he has never disclosed the identity of his wife and children. It is for sure that he is married and has adult children by now.

As of 2022, the estimated net worth of Greg Palkot is nearly $4 million. In his entire media career, he has achieved a lot and been honored with various awards. He has been the most courageous, generous, high-profile but still moderate, and the most affable personality ever born in any channel. The way he performs the shows, live reporting, and other news shows his calm, patience, and persistent personality that he owes to the channel and has been serving since 1998.