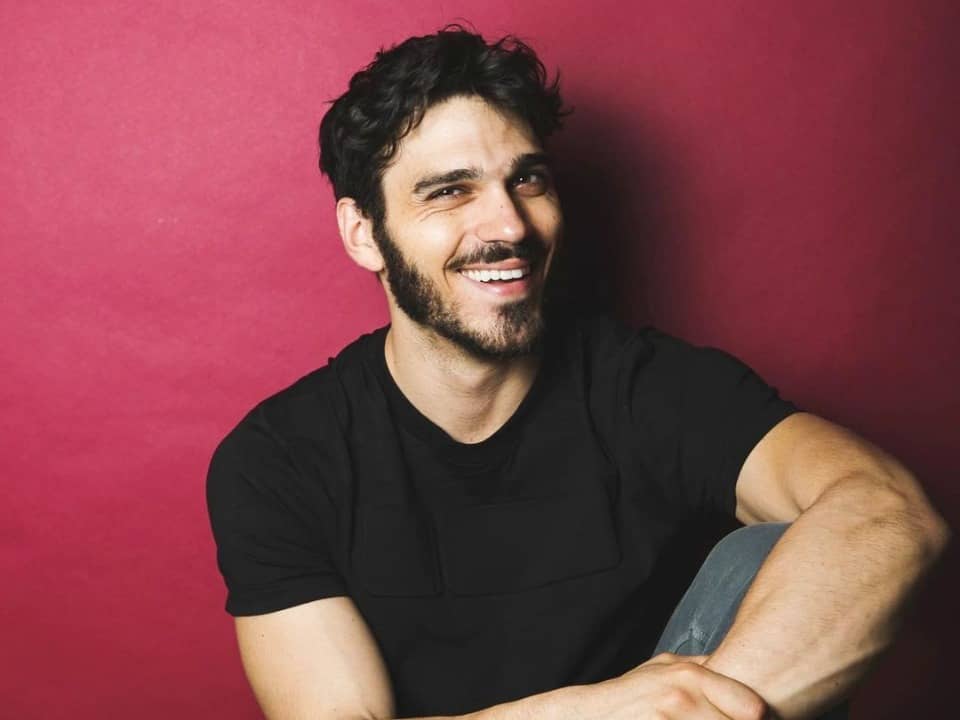 Giuseppe Maggio is an Italian actor and author famously known for his works in “Out of my league” and “My heart goes Boom!” and “Baby’. He has been part o the industry for several years but has received a lot of popularity in the past few years. He is currently set to appear in a few upcoming releases the following year.

Giuseppe Maggio was born on 13th November 1992 in Rome, Italy. He grew up in Rome has always been active in performing arts like singing and acting. Giuseppe always loved reading and literature and wanted to become an actor since he was a kid. He has not shared much about his parents and family but he is believed to be a Christian.

Giuseppe completed his education from Classical High School’Terenzio mamiani” in Rome. He later went on to pursue his college education from the University of Rome, “La Sapienza”. Giuseppe graduated with a degree in Literature and Philosophy. He has also received training in singing, dancing, acting, and diction. He also did a course on English and French languages.

Giuseppe is currently in a relationship with Susanna Mazzoncini. The two have not shared much about their relationship and have kept their lives personal. The two have recently purchased a house together and have moved in together. Giuseppe is known to be a great lover of books and also shares an interest with his girlfriend. Giuseppe currently has a following of 457k on his Instagram account while on his Facebook page he currently has a reach of 21k followers. He is not known to be on any other social media platforms like Twitter or Snapchat etc.

Giuseppe Maggio has been working as an actor for several years and has earned a lot of income through his profession as an actor. His net worth as of 2021 is estimated to be around $1million.