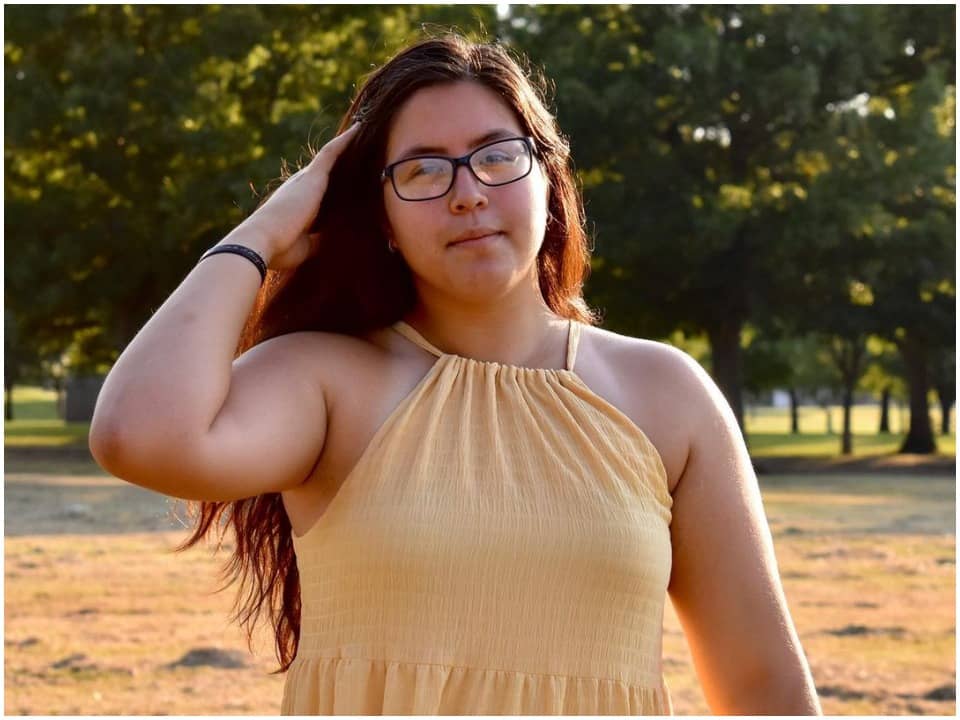 Giselle Juarez is a hardworking American Softball Player who is a left-handed pitcher for the team of Oklahoma University. Her Instagram account has 9,470 followers and 4,029 followers on her Twitter account. She has also been ranked second at Oklahoma University career history in opponent batting average of 1.50 and strikeouts per seven innings pitched at 10.01 and ninth in walks per seven innings pitched which is 1.31.

Giselle is 23 years old as of 2021 as she was born on 24th March 1998 and raised in Glendale, Arizona, United States of America. The names of her parents are William and Dulcinea Juarez and also has two siblings named Zinnia and Cesar. At a young age, she used to be very athletic and enjoyed playing various sports like softball. Giselle went to Mountain Ridge High School where she actively participated in playing softball sport. Later for her further and higher studies, she went to Arizona State University. Over there also she played softball for the college team. She has now been playing at the University of Oklahoma.

Giselle had a total score of 1.78 ERA with 371 strikeouts and 1.68 opponent batting average during her high school days. In 2017 she played at Arizona University as a freshman and scored 2.79 ERA over 90.1 innings and totaled 81 strikeouts. In 2018 as a sophomore she fined with a 26-6 record and 1.22 ERA and 39 runs on 91 hits over 224.1 innings of work also registered 305 strikeouts. She was named NFCA and USA Softball Division I National Pitcher of the week. In 2019 she was a Junior at Oklahoma University and was seen in 39 games.

She completed many matches and scored per seven innings pitched, 4th in strikeout to walk ratio which was 7.08, strikeouts per seven innings was 10.1 and 1.39 ERA. Next year she suffered an injury and made only five appearances. She had a score of 6.2 pitch innings and also played against Texas A&M University. She will be seen in further rounds of the Women’s College World Series Final 2021. As her team won four straight elimination match rounds. In the upcoming days, they will compete against Florida State and making strategies to win at all costs.

Giselle is currently dating Grant Collins. The couple has been together for more than four years. She likes uploading pictures with him on her social media account. They do not share many details about their relationship and keep it away from the limelight. Giselle is active in using her social media account. On her Twitter, she has 4,029 followers and 466 followers. She joined Twitter in July 2012 and shares updates about her games. On Instagram, she has 9,470 followers and 440 followings. She uploads pictures about her pet dog named Blu and also enjoys sharing pictures with her friends, boyfriend, and post-match.

Giselle has earned a lot from her softball career. She participated in various matches and has won lot of prize money as well. According to sources, the details about her net worth have not been shared with the media yet. She earns from other sources like sponsorship and by attending various events.