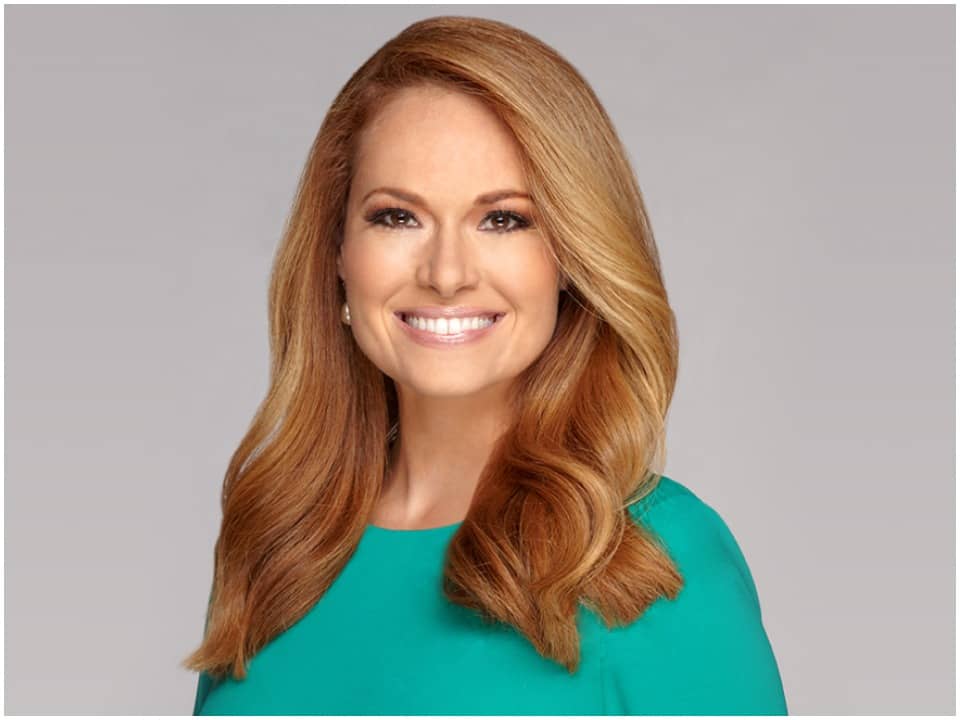 Gillian Turner is an American-South African television personality and a journalist. She is currently working as a Fox News correspondent. Turner was best known for serving as the National Security Council Staffer during George Bush and later Barack Obama’s presidencies. Along with these, she is also the Vice President of Jones Group International, which is a global strategy company.

Gillian H. Turner was born on September 6, 1982, in Cape Town, South Africa. She spent most of her childhood in South Africa in her hometown and later shifted to New York City. Details about her parents or siblings aren’t shared with the media. But it’s claimed that her mother is an author. From the age of 8, she was trained in Ballet at the School of American Ballet and during that time, she was an outstanding dancer.

She performed with the Pennsylvania Ballet and was determined to make it her career but she changed it when she entered college. She attended and graduated from Columbia University with a bachelor’s degree in Comparative Politics. After that, she attended the University of Cape Town for her master’s degree in African Security Studies. She was an extremely intelligent student and won the award for Academic Excellence from Vidda.

Brilliant at studies and such a bright person was destined to make it big in the future and Gillian Turner is a fine example of that. After her education, she climbed the ladder of success. She joined the Minority leader of the US House of Representatives after she returned from completing her master’s. After that, she spent some time working with the Albright Group, LLC. And she then worked at the US Department of State in the Bureau Of Democracy for Human Rights and Labour.

In 2014, she changed her profession to journalism. She started as a contributor at Fox News. She started with covering stories related to high-profile officials in Washington DC. In 2017, she was promoted to a full-time News Correspondent. She appeared in many programs like “America’s Newsroom”, “Fox News Sunday”, “The Five” and “Fox & Friends”, giving her opinions on current events happening. Other than this spectacular career, she also is the Vice President and Senior Associate of Jones Group International. She is working alongside Jim Jones, the former National Security Adviser.

Gillian Turner is extremely known and her various social media accounts bore witness to how well known she is. Turner like many others is active on various social platforms and shares snippets of her life and career with her fans. She is available on Twitter under the handle @GillianHTurner. On Instagram, she is under the username @gillianhturner. As of June 12, 2021, she has around 70.9k followers on Twitter and 33.9k followers on Instagram.

Turner isn’t married but soon will hear the wedding bells. She is engaged to Alex Kramer, with whom she was in a serious relationship for years. They got engaged in 2016. According to the sources, he is the Vice President, UX Leader at Optoro. She doesn’t share much of their pictures, but it counts and shows their love towards each other when she does. She seems very happy and satisfied in her life.

She had an incredible career that was active for over a decade. With such an accredited career, she must have a notable net worth. As of 2021, her net worth is estimated to be around $1.5 million. According to the sources, she is earning a yearly salary of $300,000. As she kept many aspects of her life away from the public, she also hasn’t revealed her exact income and her assets.