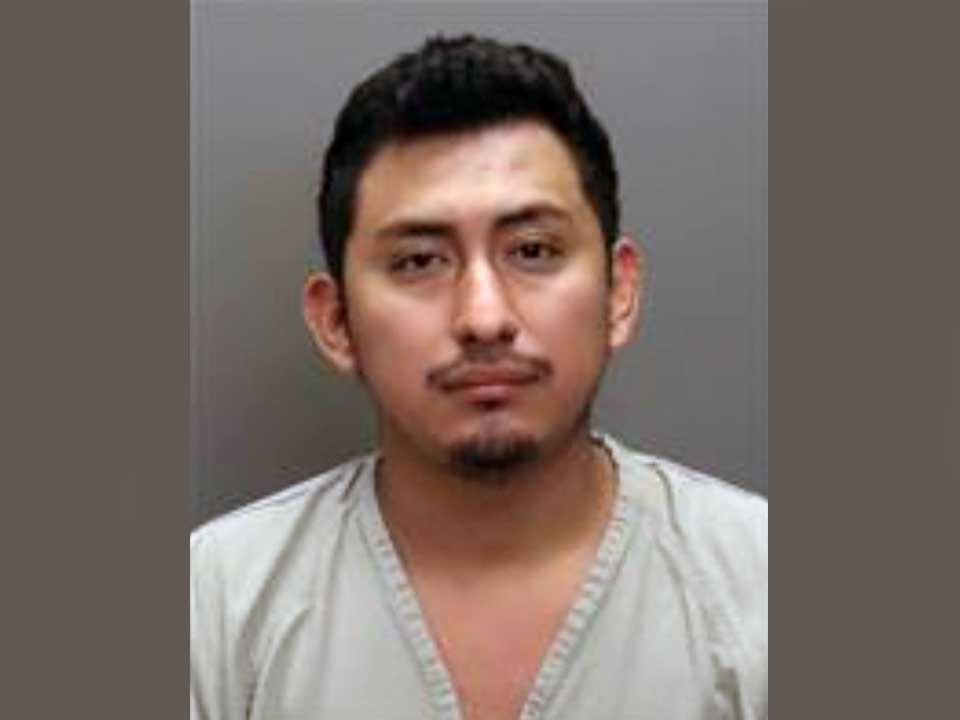 Gerson Fuentes is an accused person, who is found guilty of raping a 10-year-old Ohio girl. The Ohio girl was raped two times, and later became pregnant [6 weeks and 3 days] after which she had to abort the child medically. Because of the laws of abortion in Ohio, she could not proceed with abortion in Ohio and had to travel to Indiana to proceed with an abortion. The case has now become the national debate in the U.S. Supreme Court discussion over the overturning of the decision of the Roe v. Wade case. Even some are questioning whether the story is true or false. President Joe Biden also expressed his views and said:

Fuentes has now been booked in the Franklin County Jail in Ohio on 12th July 2022. He is yet to appear for a court hearing on 22nd July 2022, where the bond has been made of at least $2 million.

Gerson Fuentes was born on 5th April 1995 and he is living illegally in the country. He is 27 years old and has been accused of raping a 10-year-old girl. According to the reports and the documents submitted in the court, it is said that Fuentes was living in an apartment in Columbus, Ohio. also, he has admitted to the rape and the conviction of the rape at least two times. Fox News reports that he has been living in the country illegally. Originally, Fuentes belonged to Guatemala. He has now been placed on the detainer, meaning that he would be released into federal custody after serving the time in the state.

There exists a video that has been placed over the internet. One of the prosecutors in the video was captured saying that the state would hold Fuentes without bail and with the issuance of a bond for the case. The detective named Huhn, who was given the responsibility to testify for the mother of a 10 years old child, told the court that the girl child was pregnant. Now, the girl child is no more pregnant as she had the medical abortion, as confirmed by the detective. The girl child had the consultation on 29th June and the detective says that he believes that the procedure of abortion was initiated on 30th June, the very next day.

He also confirmed that the product of conception had also been picked on 2nd July. It all clarified that the girl child had the abortion. On the other hand, DNA testing was also initiated on the “product of conception”. According to the detective, the abortion took place in Indianapolis, Indiana. It was also stated that the DNA from the aborted fetus was also tested against Fuentes and the child’s siblings. The girl could not seek abortion facilities in Ohio because of the after-effects of the case of Roe vs. Wade, which was overturned by the court. The “heartbeat law” banned the “abortion of six weeks and three days pregnant 10 years old child after the first heartbeat of the fetal was detected”, according to 10tv.

The highlights of the doctor who proceeded with the abortion

According to Fox News, the state’s attorney general said that the exceptions to the Ohio law must have allowed the girl child to proceed with abortion within the state. On 6th July, Gerson Fuentes was identified as the accused person and the girl child/victim confirmed the identity of the accused as the person who raped her. On the other hand, the detectives, less than a week later, took the saliva test sample from the accused personality using a search warrant. Later, Gerson Fuentes confirmed the allegations of the rape, according to the reports of 10tv.

The Indianapolis Star broke the story of a 10-year-old girl child who underwent an abortion while going out of the state. The story also highlights the name of Dr. Caitlin Bernard, an Indianapolis obstetrician-gynecologist, who initiated the process and supported the child. The supporters have now turned their attention toward Dr. Caitlin Bernard, who confirmed that the 10 years old child was six weeks and three days pregnant and could no longer proceed with the abortion procedure in Ohio.