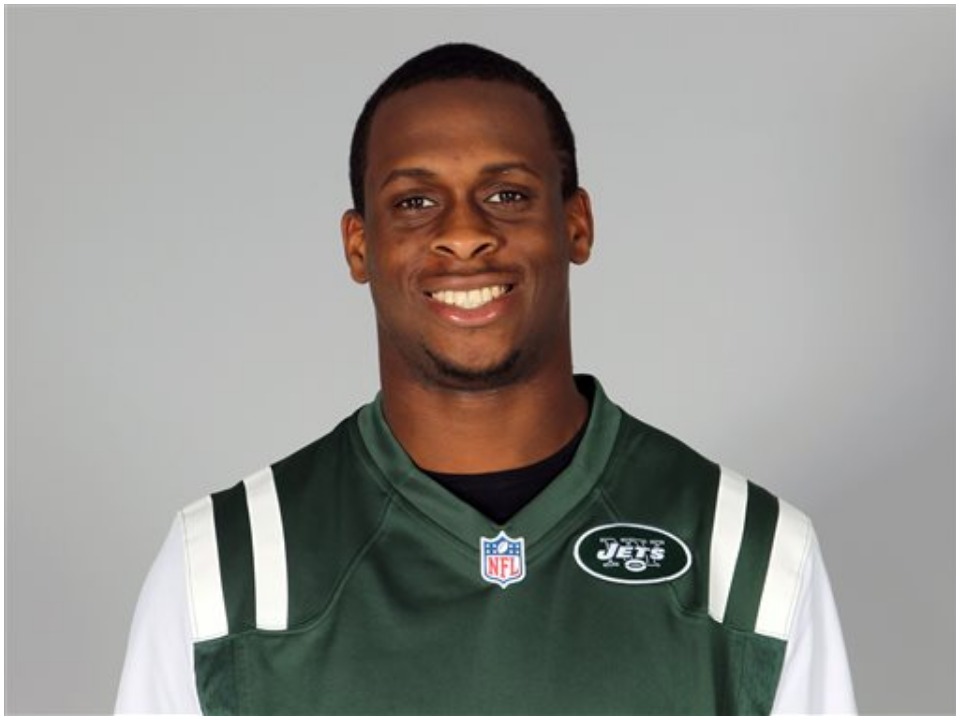 Geno Smith or Eugene Cyril Geno Smith III is an American Football player currently playing at the quarterback position for the Seattle Seahawks team at NFL. He had a highly successful college career and was first drafted in 2013 by New York Jets.

Geno Smith was born on 10th October 1990 in Lakemont Georgia, USA. He was born to his parents Eugene Smith Jr and Tracy Seller in Georgia and grew up playing the sport with his family members. His great uncle Danny Smith, his grandfather as well as his cousin Melvin Bratton are also football players.

Geno completed his high school education from Miramar high school in Florida and for his college education; he joined West Virginia College where he also played in furtherance of his football career.

Geno started his football career in high school where he was part of the school team and in his junior year, he recorded 2,200 yards and 25 touchdowns. He was named second-team all-state quarterback and also received the title of second-team all Broward county in 2007. His successful high school career gained him four stars as a prospect from all rating sites like Scout and Rivals and was also named the No1 player in Broward County.

He joined West Virginia in 2009 and during his freshman year, he completed 32 passes and 309 yards and ended the season with an 81.1 rating. In his sophomore year, he became the starting quarterback and completed 2763 yards with 24 touchdowns. Following year, he broke several personal records and became the Big East single-season passing leader. In his senior year of high school, he announced his participation in NFL draft.

In 2015, he suffered a jaw fracture due to an altercation with IK Enemkpali in the locker rooms which restricted him from playing most of the matches during the season. However, in 2017, he joined New York Giants team and played the season with the team completing 212 yards. In the following season, he joined Los Angles Chargers for a year and played only five games.

In 2019, he joined his currently team Seattle Seahawks but was dropped due to competition within the team. He was again signed in 2020 and finally in 2021 and played his first game with the team against Los Angeles Rams.

Geno is highly active on social media platforms and on his Twitter handle he currently enjoys a following of 76.9k while on his Instagram account he currently has 104k followers. He often shares pictures from his games and matches and of his outfits and fashion.

Geno Smith is a highly successful and experienced football player and has played with several teams over the years. He has earned a lot of wealth through his profession. His estimated net worth as of 2021 is around $2million.