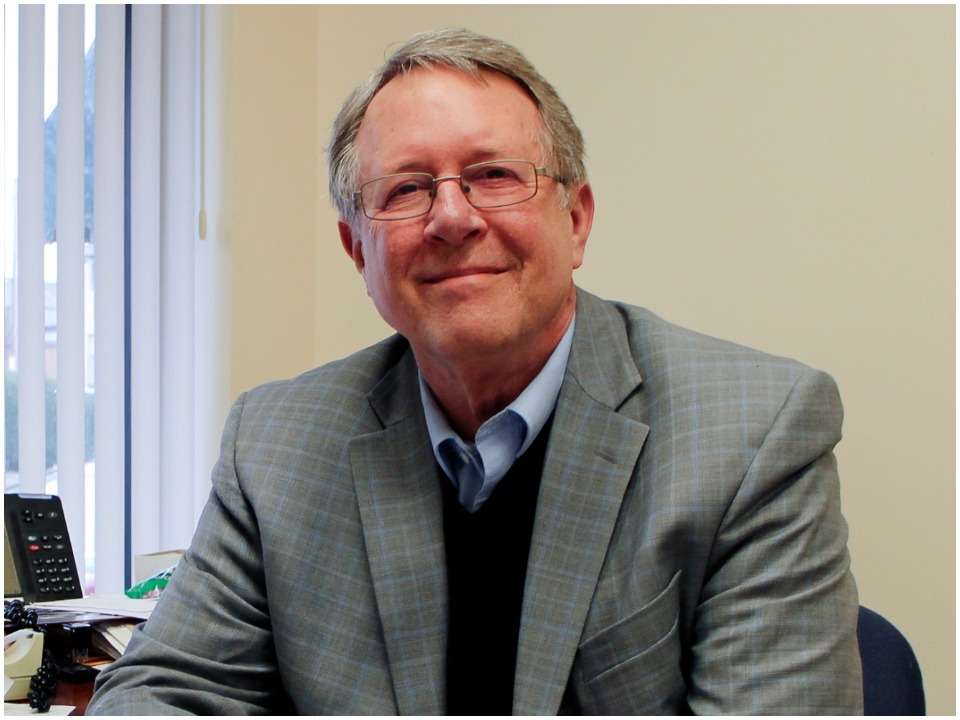 Gary Abernathy is an American Journalist who is quite famous for his column writing, editing, and reporting. Some of his works are available on The Washington Post, Hillsboro, Ohio Times-Gazette, and Abernathy Road. He has also won many awards and worked with many USA Senators. Along with that, he has made frequent appearances on Television and Radio.

Gary Abernathy hails from Cincinnati, Ohio, United States of America. The details about his parents and siblings have been kept private and away from the limelight. At a young age, he showed interest in politics and showed active participation in sharing his views or opinions on a particular topic. Gary has completed his high school education but has not disclosed details about his schooling. By looking at his career he seems to be a graduate in Journalism and has studied Mass Media and Communications. But the details about the same have been kept away from the media.

In September 1983 he began working as City Editor for Hillsboro Press-Gazette. He worked with them for more than 7 years. Later in June 1991, he worked as a City Editor for Marion Star. After 2 years he started working for Portsmouth Daily Times as an Editor. In 1996 he was working as a Deputy District Director for Congressman Frank Cremeans. After 2 years he was the Communication Director for Ohio Republican Party. In 2001 he was the Executive Director for West Virginia Republican Party. In December 2004 he worked as a Liaison for Presidential Inaugural Committee.

Next year he was seen working as a Commission Assistant for Montgomery County Commission. In June 2006 he was seen as a Political Consultant with Abernathy Strategies. In June 2009 he was the District Representative for U.S. Senator George Voinovich. Later in January 2011, he was the District representative for U.S. Senator Rob Portman. The same year in September he was the Publisher and Editor for AIM Media- The Hillsboro Times-Gazette. In June 2017 he began working for The Washington Post as Contributing Columnist for more than 4 years. Later in July 2020, he started his own writing firm named Abernathy Road. Currently, he works as a freelance writer.

Gary Abernathy has earned a lot by working as a journalist and also with various senators. His salary has been estimated between $100 thousand – $500 thousand. The exact amount his net worth stands at has not been shared with the media yet. He also earns by appearing as a guest at events and Interviews.