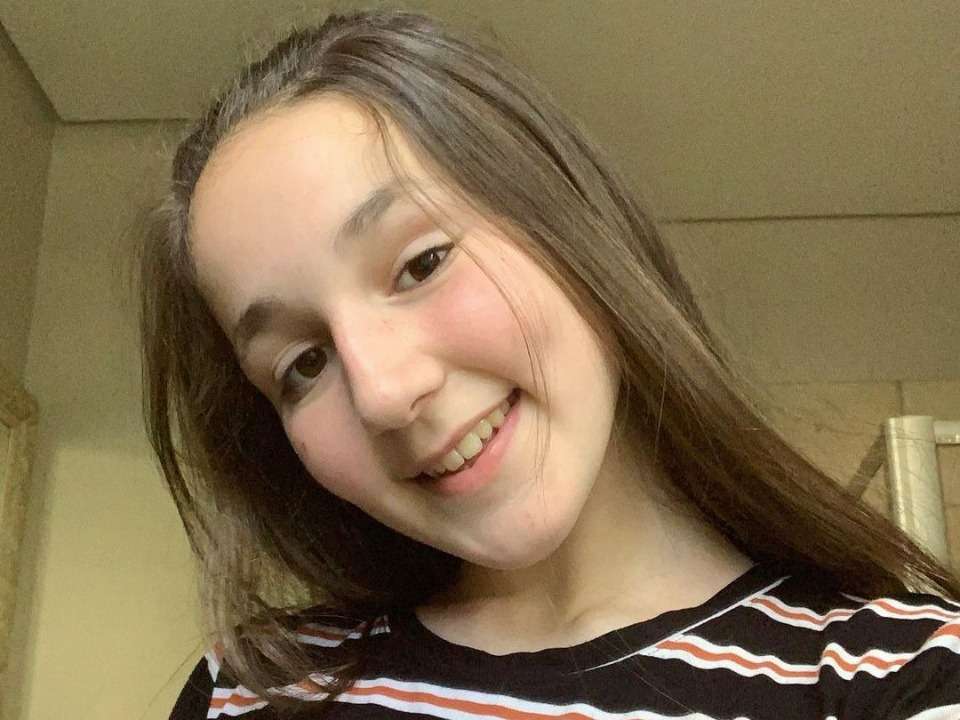 Gabs Lewitton is a South African social media personality and Tik-Toker. She made quite the name for herself at just the age of 14 (as of 2020) through content creating and using platforms such as Instagram, TikTok, and YouTube.

Gabs Lewitton was born on September 20, 2006, in Cape Town, South Africa. She has not disclosed the names of her parents as of yet but she has an older brother named Josh Lewitton, with whom she has also posted through her social media. Currently, Gabs is attending middle school in South Africa and side by side also managing her social media personality. She has not disclosed the name of her school as well. Currently, she is just 14 of age and started her TikTok channel a few years back.

Back when TikTok was known as Musical.ly, Gabs joined the platform to showcase her talent. She used to upload videos wearing hoodies and hide her identity on the streaming platform. Then she started to use anime face characters for hiding her face. Both these types of videos went extremely popular and rose Gabs to fame.

She danced to Chance The Rapper’s ‘Hot Shower’ one of her oldest dance videos. Soon enough she started to reveal her face to the audience, in one of those videos she has more than 3.2 million plays with 642k likes. Another video of hers featuring Spooky Scary Skeletons became very popular and has more than 25 million views. Gabs is one of those performers who were admired by the audience in a very short period of time. Recently she performed at Thundercat’s Funny Thing and has been bringing new content ever since. She has managed to gain more than 108 million likes with 4 million fans on TikTok at just the age of 14 years.

The 14-year-old upcoming star is currently not in a relationship with anyone. She is still in middle school and has not disclosed any status of her dating. However, she has two best friends, who are constantly seen on her Instagram named Dani Halfon and Bella Widan.

In a very short period of time, Gabs has become very popular among the audience. Her net worth is estimated to be around $1 million US Dollars. her earnings are from her popular TikTok and Instagram accounts. Furthermore, she has been also featured in magazines and is one of the well-known influencers.