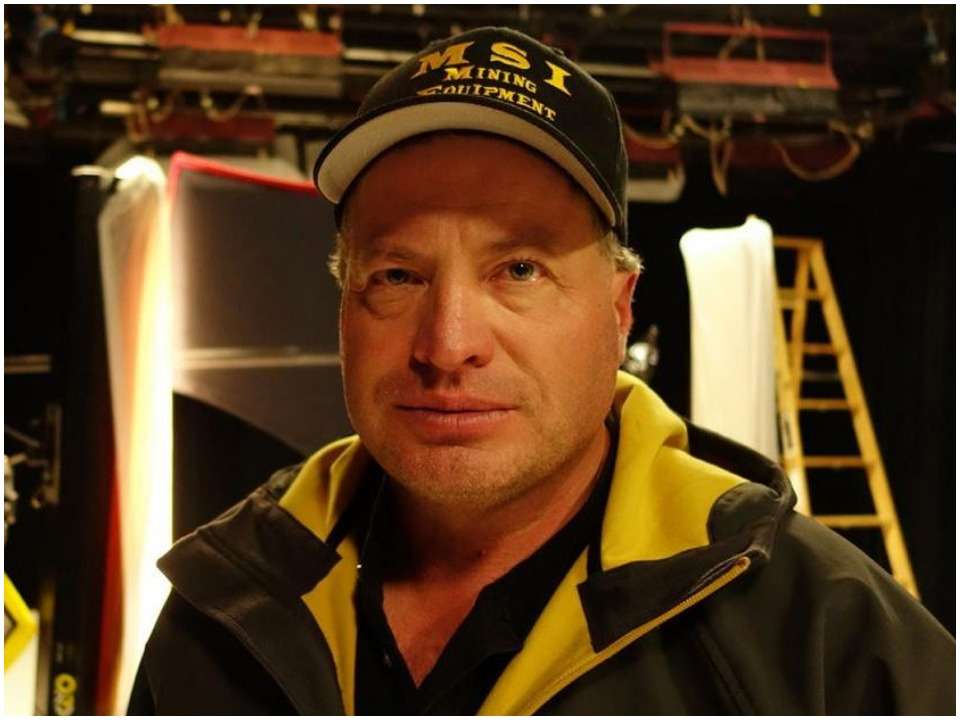 Freddy Dodge is an American mining veteran and TV star famously known for his work in the Gold Rush show Franchise through which he earned the title of Gold Guru. He has been a known name for all the discovery + watchers and is set to make a comeback with his own show in 2022.

Freddy was born on 30th December 1966 and brought up on a farm in Colorado, the USA in a family of white ethnic background. He grew up with his brother Derek Dodge who is also currently in the same profession as Freddy. However, he has not shared much about his parents and family members but is known to be a Christian. Freddy has never shared any details about his education and qualification but is believed to have taken extensive training in the field of mining and study and training about the technical and geological aspects of the job.

He is a mining veteran and has over 40 years of experience in the field of mining, geology, drilling, testing, and prospecting. Freddy has been part of the show, Gold Rush, as a mining and gold recovery expert since the very first season. He has been part of the Hoffman crew in seasons 1,2, 3and 5. In the first 2 seasons, he was the gold miner for the crew and made cameo appearances while he became a regular cast member from the 3rd season of Gold Rush: the Jungle.

Later, in the 4th season, he joined his brother Derek. He is now ready to appear in his own show on discovery+ titled Gold Rush: Freddy Dodge’s mine rescue which is set to be released on the 4th of Jan 2022. Freddy will be working on gold recovery to help mine owners throughout his journey. He will also be joined by an expert mechanic and miner Juan Ibarra.

Active on social media and likes to engage with his fans o his Twitter handle where he currently has 70.5k followers since he joined back in 2012. He often replies and tweets back to his fans and also likes to share about his career and experiences over the platform.

Freddy is currently known to be married to his wife Lisa Dodge. The two have been married since 1997 and have built a happy family with two daughters- Nikki Dodge and Sammi Dodge. He is known to be a family man and tries to make time out to spend with his family and kids. He is also known to be close with his brother Derek.

Freddy has been working as a miner for the past several years and has managed to earn loads of income through his profession. Moreover, he also earns through his appearances and works on television for the Discovery+ channel. His net worth as of 2021 is estimated to be around $400,000.