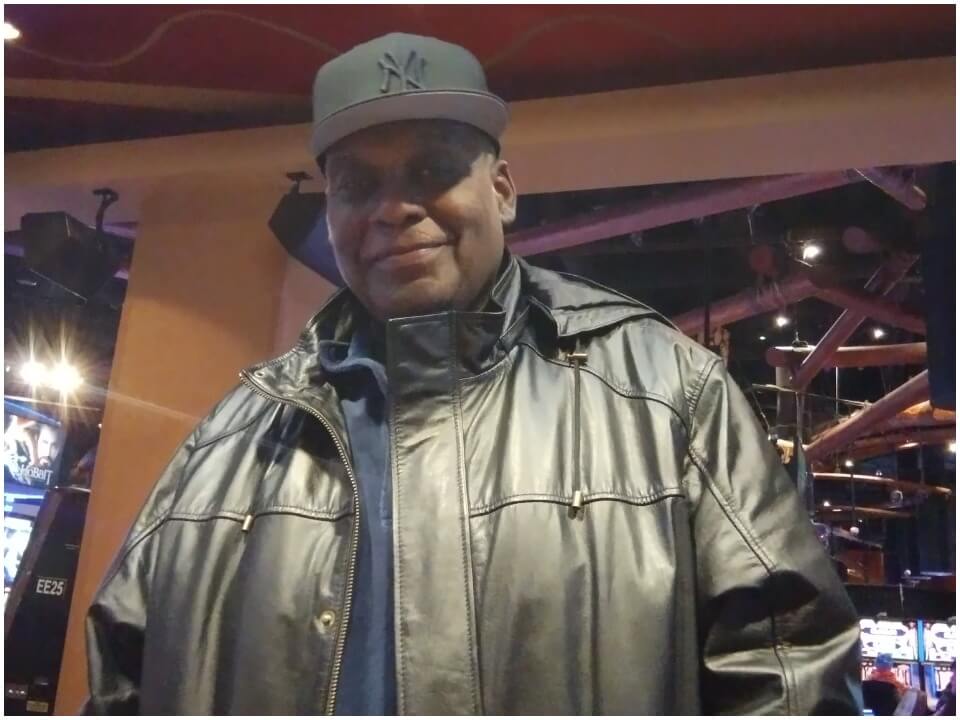 Frank R. James is a person from New York who is suspected as the person of interest in the mass shooting inside a Brooklyn subway train. During the shooting, a man was seen holding a .9mm caliber handgun. The man shot nearly 10 people during the rush hour and left many people injured on the floor of the subway with blood on the floor. However, all people are expected to live and it is assumed that Frank is the only person who was carrying the handgun. According to the police officials, Frank R. James possesses some ties with Wisconsin and Pennsylvania. According to his social media, it is said that he belongs to Milwaukee. Also, 13 people suffered non-gunfire-related injuries.

According to his Facebook profile, Frank R. James was born on 8th August 1959 and raised in Bronx, New York. However back in 2020, he moved to Milwaukee, Wisconsin, lives there, and works in Lucent Technologies. In the past, he participated in a development program by the Department of Human Administration, Department of Employment where he registered as a machinist. 62 years old Frank is a person of interest who’s been suspected as the shooter of the mass shooting that happened in the subway in New York.

Authorities believe that he is either tied with the shooter or may have rented the U-Haul. The key suspect found at the scene is the U-Haul that was left at the scene. According to the officials, James shared a video on YouTube in the name of “prophet oftruth88” regarding the recent violent crimes in the New York subway. His YouTube video is being questioned by the police officials about the rising crime in the subway and the homeless people.

The YouTube video shows the photos of people on the screen ranting behind the figure of James. Frank R. James said that people were supposed to help him but in actuality, they made him “more dangerous”. In another video, James shared a television news report of a previous mass shoot in Milwaukee, Wisconsin. In the video, he said a few words about the place where he was going to shoot, i.e, about the Molson Coors shooter, Anthony Ferrill, who was Black. He said that the gunman was “discriminated against” and “no one say and do sh*t”. In the video, he said that “The vast majority of people, white mother******* are racist”.

When his Facebook page of James was uncovered, it revealed the images of guns and comments on current events like Will Smith, crime, and gas prices. The page has been made in the name of Frank Whitaker, saying that James has been living in Milwaukee, Wisconsin, and is from the Bronx, New York. According to the New York Post, the suspected person jammed the subway and prevented further carnage. The gunman was holding disturbing items with him, including smoke grenades, two of which he exploded at the scene, and three extended magazines. He fired the gun at least 33 times, according to the New York Police officials. It was all revealed in the evening news conference on 12th April 2022.

In the conference in the evening, Police Commissioner Keechant Sewell said it was truly fortunate that it all didn’t get worse than it was. The gunman opened two canisters that dispensed smoke throughout the subway car, which left 10 people wounded. Also, the authorities have recovered the gun of .9mm semiautomatic handgun, extended magazines, gasoline, consumer-grade firework, a fuse, and a hatchet from the scene. The authorities also located U Haul van from the scene that is believed to be connected to the suspect, however, there is no confirmation on this. The police commander said in the statement that seven males and three females were shot and 13 other people have been injured from the smoke inhalation, falling, and panic attack.

Hourari Benkada, 27, was found to be sitting next to the suspect and was shot in the knee, as he told CNN. he has described the shooting incident in the last two minutes. According to the reports, the gunman told people to move or “start running” and later said “Oops, my bad” after he detonated a smoke bomb. It was a terrifying scene, where the gunman was suspected to fire randomly while moving in a busy subway train car. He exploded the smoke grenades and soon filled the air with smoke. According to one of the witnesses who saw the whole incident, the news said that when the train was about to hit 36th street, the train stopped for 5 minutes.

All of sudden, the suspected man took out the gas mask from his small luggage. He opened the gas tanks and said “Oops, my bad”. He pulled an ax and dropped the bomb on the floor, and then started shooting the gun randomly at the people. The suspect started firing in the crowd. Probably, he wasn’t able to see because of the smoke all over the place. The witness, Catherine Garcia, 34 further added that they all were hoping that the gunman may not execute them by firing one by one.