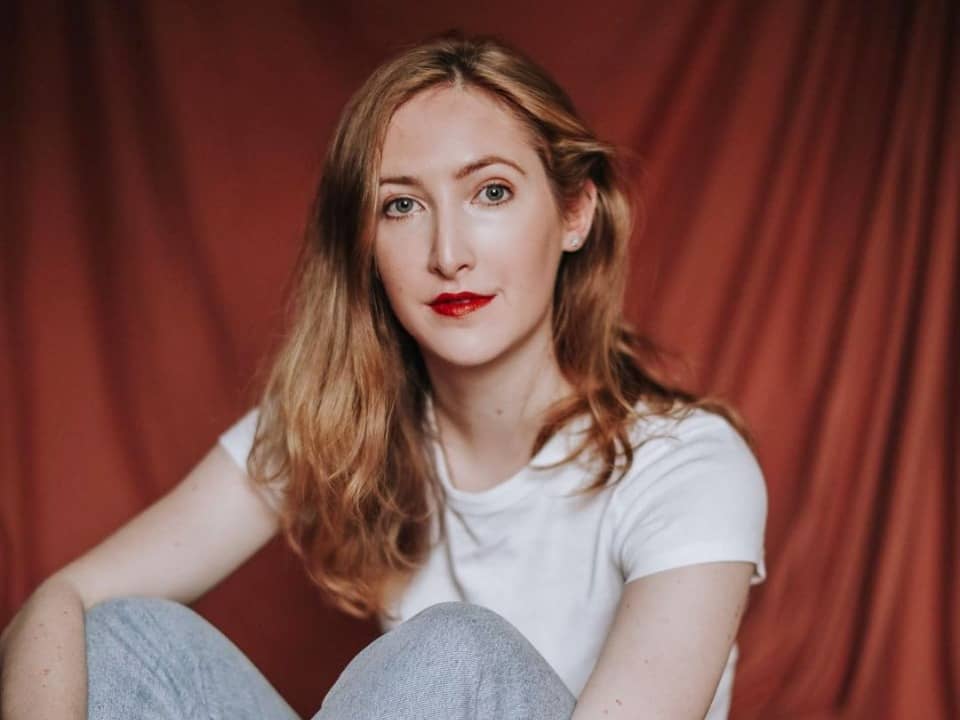 Flora Gill is a British journalist and radio host and writer currently working for magazines and news houses like The Sunday Times, GQ, Grazia, and Evening Standard. She is famously known as the daughter of ex-minister Amber Rudd.

Flora was born on 23rd December 1993 to famous ex- minister Amber Rudd and writer and critic, AA Gill. Her parents divorced when she was only three and since then she has been living with her mother and her grandparents. She is also known to have a brother named Ali. Her grandfather Tony Rudd was a war veteran. Flora has not shared much about her early education and graduation but she is believed to have completed her high school education from a local school in London. She then went on to pursue her college studies from Oxford University and graduated with a bachelor’s degree in Philosophy and theology in 2013.

Flora has not shared details about how she began in the field of Journalism and what was her path over the years to achieve her career goals but she has shared that she currently works as a Journalist and a freelance writer for magazines and big media houses like The Sunday Times magazine, The evening standard, The spectator and many more. She also has a bi-weekly column named “Date night Feelings” at the GQ magazine where she writes about sex and sex education. Moreover, she is also a contributing editor for Tatler fashion journals. Apart from Journalism, she is also working in the field of Radio as the host on the Times Radio show Split Opinion.

Flora had recently received a lot of media attention due to her tweet where she suggested offering entry-level porn for children and teenagers who have already started accessing it through unknown sources. Immediately after her tweet, her followers were raged and she had to delete it to avoid much attention. However, her tweet got circulated all over the platform and thousands of people criticized and bashed her for the said suggestion stating that it was a way to encourage child pornography. She was also called out for spreading “idiocy”. Several news outlets and social media news channels have also criticized her stating that she must be careful of what she put out on the internet as these things can have major setbacks.

Flora was settled with her grandparents until recently but she had recently moved in with her long-time boyfriend named Adam. She has not revealed much about her boyfriend, his career and also has kept their relationship details of private concern. Flora currently has 9216 followers on her Instagram account while on her Twitter, she enjoys a following of 30.9k. On her Facebook, she currently has around 185 followers. She does not have any other accounts like Snapchat and also does not have a professional LinkedIn profile.

Flora has been working as a writer and journalist for several years and has earned a lot of wealth through her profession over the years. her net worth as of 2021 is estimated to be around $1million.

Flora is a determined and strong opinionated woman who is currently working as a freelance writer for well-known media houses and magazines. Her opinions are known to stand out in contrast to her image as a politician’s daughter. She is very open and candid about her thoughts and likes to put them forwards through her work and social media. However, not all her words are wise but she definitely is a representation of an Independent strong, and free woman.