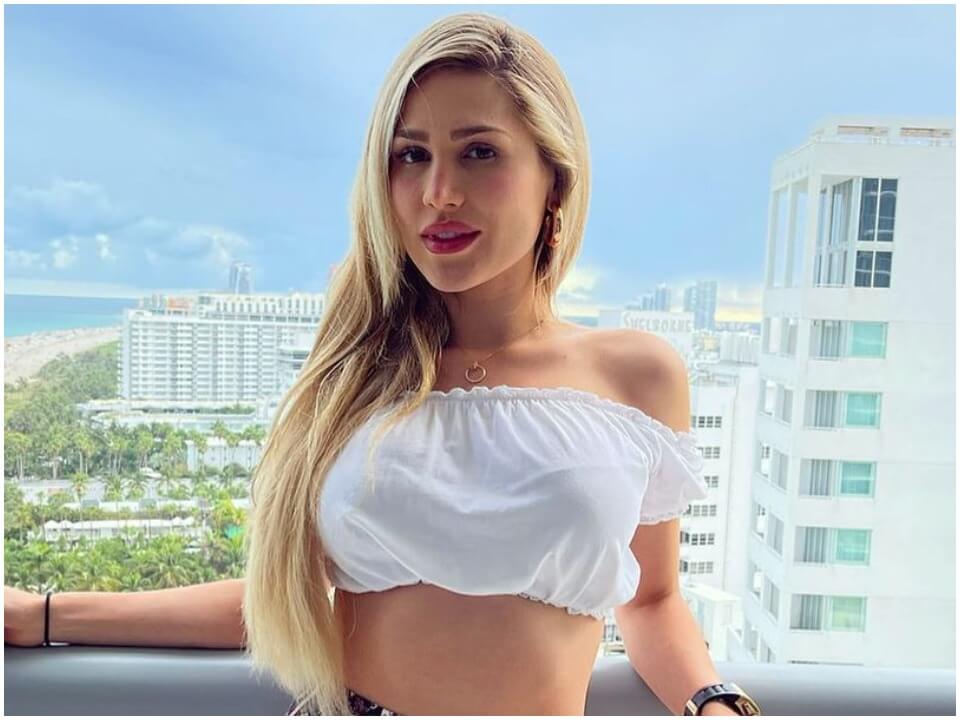 Fernanda Gomez is a beautiful model and businesswoman. She is popularly known for her relationship with the highest-paid professional Mexican boxer named Canelo Alvarez. Canelo’s fans were dying to know about her as she was not in the limelight at that time.

Fernanda began her career as a model and a businesswoman. She uploads a lot of beautiful pictures and flaunts her curves on her social media account. Her picture also shows that she loves traveling and has visited many countries. Along with that she also owns a Nail bar and boutique located in Guadalajara, Jalisco. She owns an Instagram page of her business as well.

Her focus is on providing the best services and nail design to her customers. Fernanda would like to keep her focus on expanding her business and gaining more customers. She also has been uploading a lot of content on her Instagram profile as she loves traveling and spending time with her family. Lately, she has been attending various events where she gets to dress up beautifully and upload pictures for the same.

Fernanda is currently dating Canelo Alvarez who is a Mexican professional boxer and has won the world championship in four weight class. The pair first met in 2017 at a Charity gala and instantly hit off. In 2018 the couple was blessed with a daughter in Maria Fernanda Alvarez.

Fernanda earns a lot from her career as she lives a lavish lifestyle. The net worth of her boyfriend is estimated at more than $140 million. She also earns from her Nail Salon business. According to sources, the details about her net worth have been kept private and away from the media. She also earns from other sources like sponsors and by attending business events.