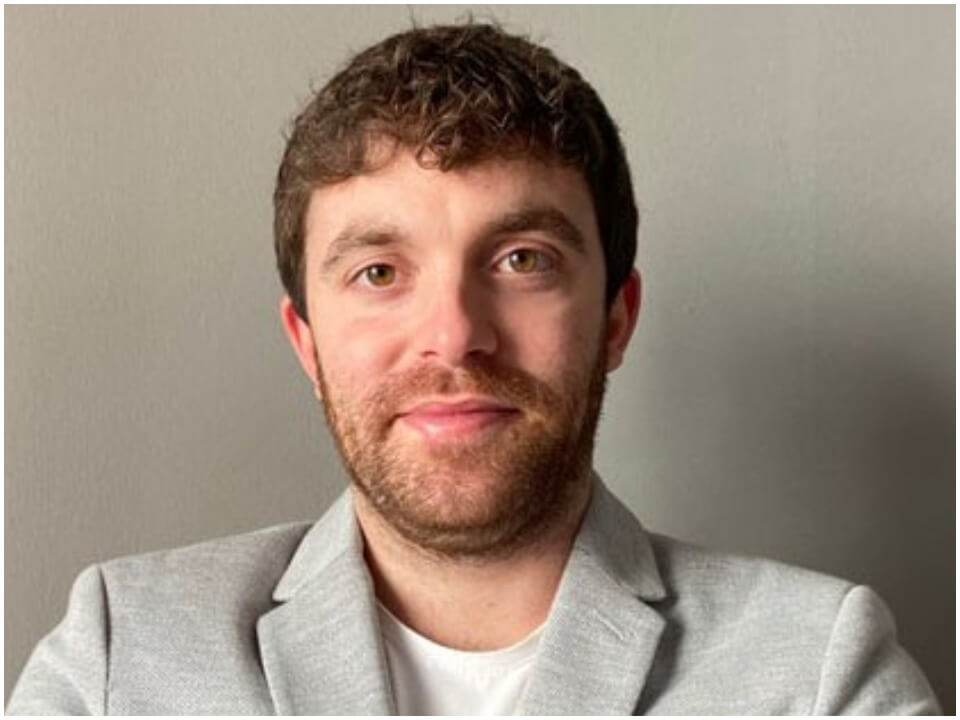 Fabrizio Romano is an Italian journalist who covers soccer moves for a variety of publications, including Sky Sport and The Guardian. He is one of the most well-respected football transfer experts in the world, particularly on Twitter. It’s quite unlikely that a tweet he sent about a game-changing transfer will turn out to be incorrect. Fans love his famous statement, “Here we go,” and he is constantly inundated with transfer news and updates about their favorite teams on Twitter. The journalist is also a fan of Watford, an English club. When the source is verified by Fabrizio Romano, you can be confident that the transfer rumors are real.

Fabrizio Romano was born in Milan, Italy, on February 21, 1993.  He is an Italian citizen with white ethnicity and hasn’t revealed anything about his family, including his parents and siblings. He has made every effort to keep any information confidential. There is no information about which primary or secondary school he attended. He enrolled in the Universita Cattolica del Sacro Cuore, also known as the Catholic University of Milan, after graduating from high school. There are no specifics on whatever course he took, but given his background, it must be related to journalism.

He began his journalism career as a football transfer journalist when he was 18 years old. It began shortly after an Italian source in Barcelona provided inside information. He has made and maintained ties with teams, agents, and intermediaries all around Europe since joining Sky Sports Italy at the age of 19. The journalist also works as a correspondent for The Guardian and has a sizable social media following, particularly on Twitter and Instagram. He lives in Milan and every day, he makes at least 50 phone calls, as well as monitoring a number of popular hotels and sports team headquarters in the hopes of spotting agents or directors.

Fabrizio is currently employed by Sky Sports, where he is mostly responsible for informing fans about transfer news. He was busy every day throughout the 2020 January transfer window, announcing several different transfers, including Christian Eriksen, Ashley Young, Pepe Reina, Gedson Fernandes, and others. Romano is one of the “most trusted” transfer-related analysts in the football business, according to 90min. He also contributes editorials to Calciomercato, The Guardian, and other publications. It is the first newspaper in Italy to cover football transfer news. He interacts with his fans on the ground during a live performance and gives them the finest answer possible regarding the game.

Fabrizio is not married and has no children at this time. He is rumored to be dating a lovely girl from Milan, albeit her identity has yet to be revealed. He doesn’t post about her on any of his social media accounts.

Romano’s net worth is believed to be $1 million. His main source of income is journalism, which he has been doing since he was 18 years old. As he continues to work hard, this number is projected to climb in the following years.