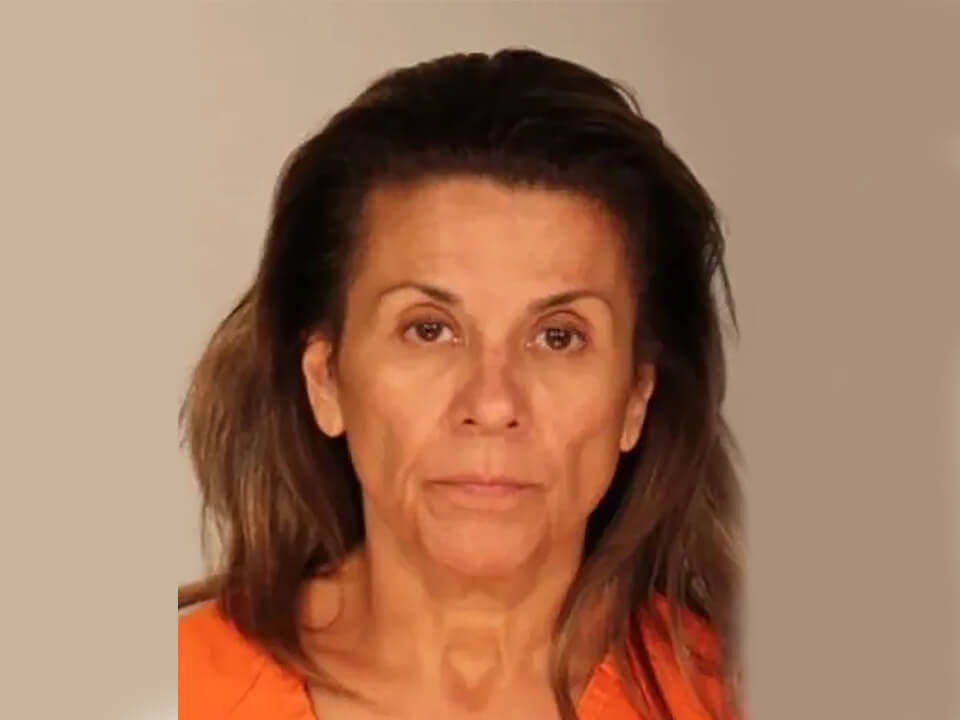 Esmeralda Upton is a Plano, Texas personality who is a real estate agent by profession. She has been accused after she was caught in a video talking racist rants against a group of women with Indian accents. Plano police announced on August 25 that they had made an “assault arrest”. The police have also released the complete name of the accused as “Esmeralda Armendarez Upton”. It is said that the lady uses the name Esmi Upton on social media, although her Facebook is now completely vanished and her LinkedIn profile has been deleted, where she had the name, Esmi Upton.

The video of the racist rant has been released by the daughter of one of the Indian women. She uploaded the video on social media with the caption,

“This random woman came up to them cursing and throwing slurs. This incident occurred in Dallas, Texas after my mom and her three friends went to dinner. Suddenly she starts assaulting the four Indian women. Right before the police arrived she pulled out what seemed to be a gun and threatened to kill.”

It is revealed that Esmeralda Upton has been working as a real estate commercial agent. She is 58 years old and lived in two places in the past Plano and Dallas. The cache material detected after her deleted LinkedIn profile says that her current job was listed as “Commercial Real Estate Closer at California Federal Bank. She received her education from Mountain View College with a degree of bachelor in Business/Commerce, General.

The video which was uploaded on social media gathered around 2.9 million views as of midday on 26th August. In the video, one of the women who seems out of the camera asked the lady why she is disturbing them and should have minded her own business. Indeed, she asked her why she approached them, and the companions.

“Because you’re f****** Indians, that’s why,” Upton responded. “These f****** Indians, they come to America because they want a better life but they’re obviously not living the great life in India. You come to our country, and you want everything free. I am Mexican-American. I was born here.”

The woman out of the camera said that she was talking to her friend when Upton approached her and started saying racist words like:

Reema Rasool, a politician who unsuccessfully ran for Congress in New York’s August 23 primary, also shared the video of the racist comments on her Twitter account and tweeted that she actually had the gun to shoot the Indian American women with all the English accents. She said that it is a disgusting and awful thing and is definitely a hate crime.

Upton’s husband’s name was Tom Upton, who died in a Bicycle accident around two years ago. He died in 2020 at the age of 54. According to the sources, it is revealed that the pair exchanged the rituals of marriage in Dallas, Texas on 27th October 2002. The two shared two children and were soon given birth in 2003 and 2005 respectively.

Tom Upton was an army veteran who served in the U.S. Army Military Intelligence and worked for IBM and Support Net. He was also the student body president in college. He also held different leadership positions in the private sector after completing responsibilities in the Army. Tom was the Director of Product Division at Support Net until 2002 after which he began his career with Microsoft Corporation in Dallas.

The police uploaded news on Facebook on Wednesday, 24th August 2022 at around 8:15 pm and informed the public that the disturbance occurred in the parking lot of Dallas parkway in the 3700 blocks. The police wrote that upon the arrival of the police, several women at the location said that they had been assaulted by another woman and witnessed that she tried to have bodily injury and terroristic threats.

The following day at around 3:50 pm, Plano police and the detectives arrested the lady named Esmeralda Upton of Plano. She has been charged with assault of bodily injury and terroristic arrest with a bond of $10,000. The charges are yet to be announced in this regard. The police informed that the case is still under investigation by the Plano police Department’sCrime Against Persons Unit. Additional charges would be applied and those are forthcoming in the way.