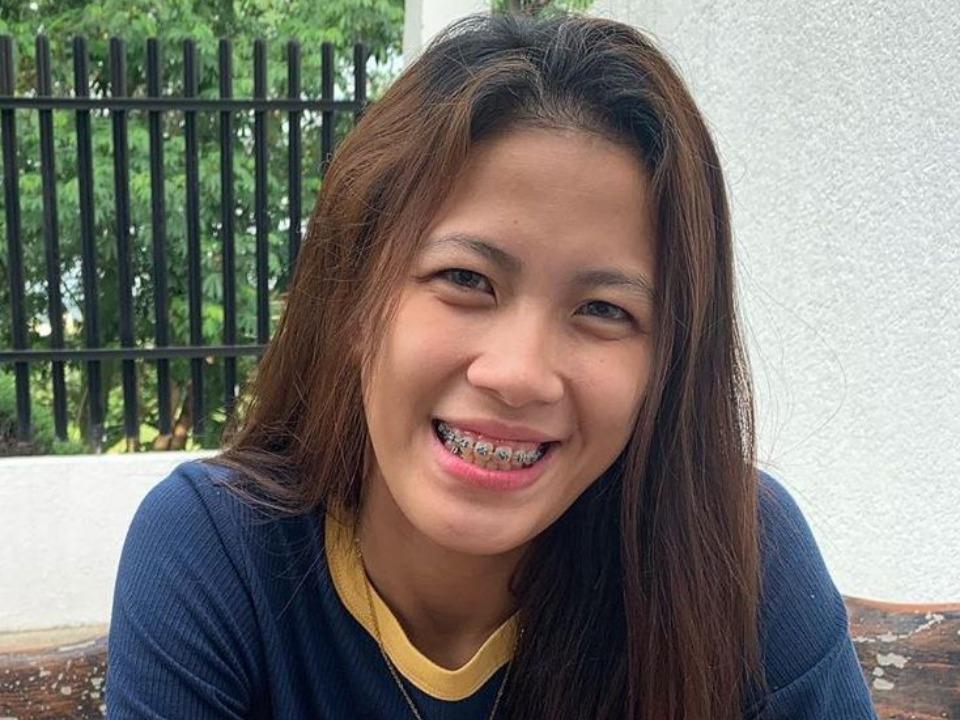 Ennajie Laure is popularly known as EJ in the world of volleyball. She is a famous Filipina volleyball player and a member and also a former captain of the UST Golden Tigresses volleyball team, and a former Philippine national team. She plays in the Foton Tornadoes volleyball team as an Outside Hitter/ Open Hitter with the jersey number 9.

Born on 31st July 1997 in a family of athletes, Laure had an inclination towards sports from the very beginning. In her high school, she led the University of Santo Tomas (UST) Girls Volleyball Team to its last championship in season 76 of UAAP Juniors Volleyball. Everyone hailed her as the best attacker and the Most Valuable Player (MVP). In season 74, she received the award for the ‘Best Server’. In the subsequent season i.e. season 75, she received the award for the ‘Best receiver’. Both those awards display her versatility and essentially the complete player that she is.

She is the daughter of Eddie Laure, a professional basketball player who earned the titles “The Dominator” and the “Bounty Hunter” in his stint in the PBA, and Jovie Laure. Her younger sister, Eya Laure, plays as a utility spiker for the girls’ volleyball team of UST High School. Her younger brother, Eco Laure is a member of the boys’ basketball team of NU. She is currently studying at the University of Santo Tomas and Wellness Management.

Ennajie made her college debut playing for UST Golden Tigresses as a guest player in Shakey’s V-League 11th Season 1st Conference. While UST reached the semi-finals but somehow failed to finish on the podium losing to Adamson University. Laure did receive the ‘Best Scorer Award’ of the conference, once again rising in every aspect of the game. In the forthcoming tournament, she was once again declared to be the ‘Rookie of the year’ along with Kathleen Arado of UE.

Laure and UST joined the Shakey’s V-League 12th Season Collegiate Conference and won the ‘2nd Best Open Hitter Award’ in her sophomore year. In UAAP Season 78, she was announced as the team captain. She later led the Golden Tigresses into the semi-finals, the only collegiate team to do so and she again won the ‘2nd Best Open Hitter Award’. They later won the UNIGAMES 2016 in Bacolod defeating the University of Perpetual Help System Dalta.

Laure led her team Golden Tigresses In UAAP Season 79 and finished at the third-place podium at its 23rd appearance in the Final Four after four years. For her performance, she ended as the league’s third-best scorer, eighth-best spiker, and fifth-best digger. With the help of Rondina, she won back to back championship after defeating the DLSU Lady Spikers in the 2017 University Games held in Dumaguete.

In 2016, she joined Foton Tornadoes and played her first match in semi-professional volleyball where her team finished 2nd and claimed back-to-back Philippine Super Liga Grand Prix Conference title the same year. Laure crowned as the ‘Best Open Hitter’ last 2017 PSL All-Filipino Conference and her team gained the fourth position after the conference. She also won the bronze medal in the 2017 PSL Grand Prix Conference. Due to her skills and talent, she was included in the Philippine youth team which played in the 2015 Asian women’s U23 Volleyball Championship in Pasig, Philippines.

Ennajie Laure has been dating Bugoy Carino who is an actor and dancer and on 3rd September 2020, Laure posted a birthday video to her boyfriend revealing their first child named Scarlet.

The talented sportswoman has established a name for herself in the world of sports because of her tremendous and outstanding performance in the game. She is one of the best in her career has earned a lot for herself. Her main source of income is from her career and it is estimated that her net worth is around $ 5 million.