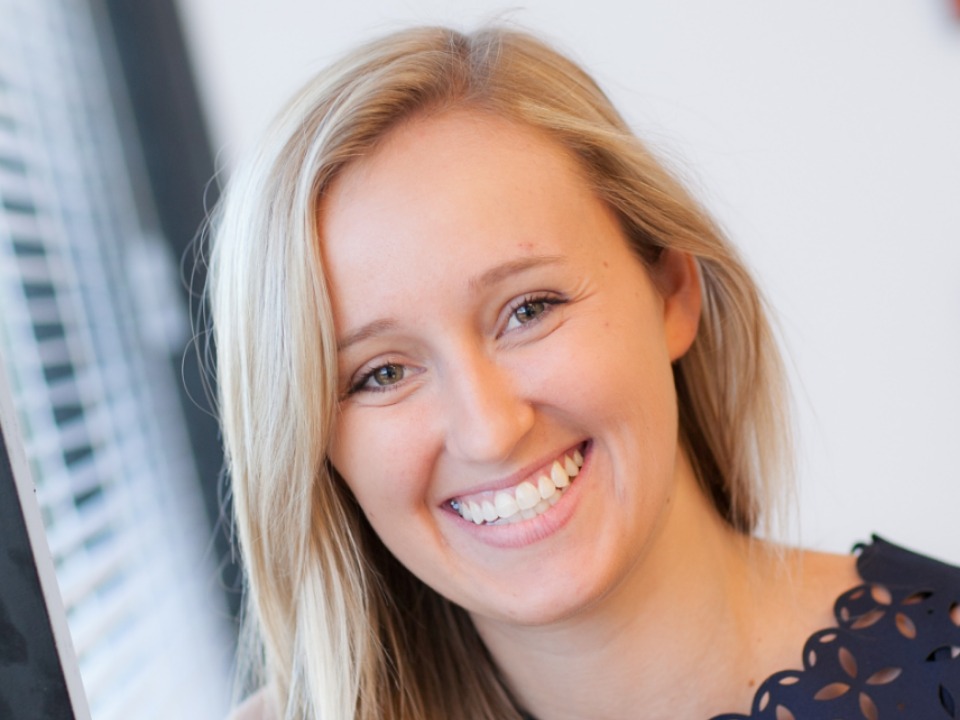 Emily Jashinsky is a popular commentary writer who works for Washington Examiner. She has frequently appeared as a guest on shows like Fox News, Fox Business. Along with that she has been featured in Wall Street Journal, Real Clear Politics, New York Post, and many more. In 2016 Red Alert Politics has named her to their 30 under 30 List of Leading Young Conservatives. Her Twitter account has 30.8 thousand followers and 1,929 followers on her Instagram account.

Emily was born on 29th March 1993 in Delafield, Wisconsin, USA. She grew up under the parenthood of Dan, her father, and Trina her mother while she has a brother named Troy. Her upbringing was religious as her household was a strict Lutheran. Emily attended the local school in Southern Wisconsin the details about the same have not been shared with the media. She later attended George Washington University where she studied a course named Political Science and Creative Writing. Later she graduated while studying her passion in politics was more seen.

In 2013 she began working as Marketing Intern for Milwaukee Journal Sentinel. She has also worked as an Intern in many organizations like American Enterprise Institute, Wisconsin Policy Research Institute, Gravity Strategic Communications, and Hovde for Senate. In 2015 she has also been the spokeswoman of Young America’s Foundation where she had to come up with innovative and has to execute strategies to advance the Conservative Movement through media initiatives.

Later in 2017, she began working for The Washington Examiner as a Commentary Writer where she gets to explain and share her views on a range of political and cultural issues regularly. She has also got a chance to appear on various variety shows like The O’Reilly Factor and Good Morning America. In November 2020 she was recently hired as Director for an organization named National Journalism Centre. She is currently busy with journalist work. Apart from that she also focuses on the field of content writing. She also hosts high-profile guests and participated in debates about current affairs.

Emily has not been part of any controversy or rumors yet. The viewers are excited about her upcoming appearance on the GutFled show with Pete Hegseth, Kat Timpf, and Tyrus. Recently on her Twitter, she posted content saying that the politician benefits from campaign donations and talks about economic situations. She shares her views on various ongoing corruption. She also believes that Georgia film credit is an absolute bipartisan racket. As a reporter, she likes to update herself with current affairs and keeps her profile as a professional.

She didn’t make it public as far as her private life is concerned. But, as evident from her social media, she used to date Philip Wegmann who works as a white house reporter for RealClearPolitics. They shared photos of spending quality time together in 2019 although, as of now we couldn’t say for sure whether they are still dating or not. The details about her current relationships have been kept private and away from the media. She likes to focus on her work life and enjoys quality time with her family and friends.

Emily has earned a lot from her reporting and content writing career. According to sources her net worth has been estimated at around $3million. She appears on various news channels as well as the hosts for high-profile personalities. Her other sources of income are from her sponsors and by appearing at events.