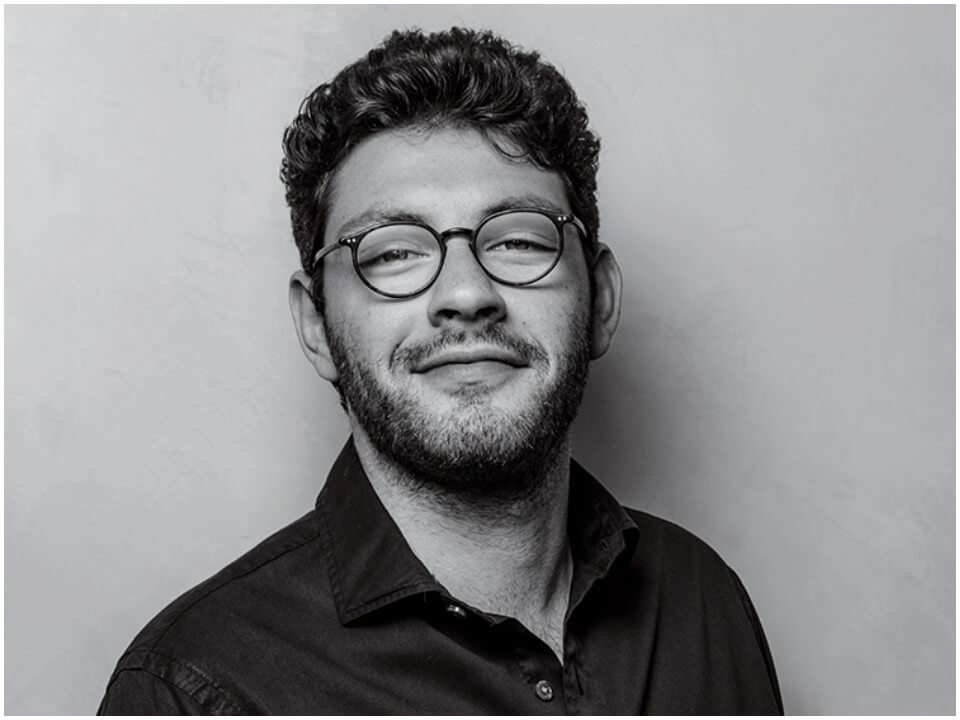 Elliot Grainge is an American personality who is the founder and CEO of his self-funded company called 10K Projects. It is one of the record label companies based in Los Angeles and helps the artists like Trippie Redd, and others to get the chance to stand out off the ground.

Elliot Grainge was born on 6th November 1993 and brought up in London, England, and later moved to the United States back in 2009 along with his father. His father’s name is Lucian Grainge, who is the CEO of Universal Music Group in the United States, where his son Elliot went to Northeastern University in Boston. Elliot is known to be a very cool and super-sweet guy who has developed a private life and doesn’t like to get engaged by people. Sofia, his long-time girlfriend of Elliot, who is now engaged to him likes his low-key life statement and the way he doesn’t crave the spotlight. The pair likes to be together and has now created a buzz in the industry with their relationship.

Elliot has developed his career in the entertainment industry but he was not very much known and was a big celebrity before dating the daughter of Lionel Richie. However, he is actively working in the entertainment industry and the industry is not foreign to him as well. Working in the music industry exists in the DNA of Elliot Grainge’s family. His father, Lucian Grainge, is the chairman and CEO of Universal Music Group, where Elliot has worked for many industry-related music companies like EV-ER-Y-ONE. He is not only limited to Lady Gaga but has worked with many other celebrities including the Rolling Stones, Sam Smith, Elton John, ABBA, Jay-Z, Amy Winehouse, and many more. After seeing his dad working in the music industry and developing his career with big celebrities, he became obsessed with learning about music and its ins and outs.

Once in an interview with Variety, Elliot told that he was a weird person to develop the eagerness to read music. He learned this thing from his father who was following the path of negotiating, sensible, honest, and transparent. His father was less competitive but the hard work and teamwork were there. As far as Elliot’s life is concerned he has made his journey enough successful that he has made it to Forbes’ 30 Under 30 List in 2021. He has also worked with various music companies and has remained a part of various categories alongside Lil Baby, Doja Cat, Gabby Barrett, and many others.

Elliot Grainge and Sofia Richie were dating together and have been friends with each other for a long time. According to the reports, Sofia and Elliot have developed a trust between each other and have created their trust in Hollywood Life also. On the other hand, Sofia’s dad and Elliot’s dad seem to be very close to each other and have together developed a friendly relationship.  Elliot is very close to Sofia’s brother named Miles and it seems very exciting to see how the pair works together in the future especially when the families are very much close to each other.

Back in November 2021, Sofia posted a picture of her along with Elliot on the occasion of his birthday and loaded the caption, “you are everything for me….” on the other hand Sofia’s elder sister Nicole Richie witnessed the statement of Sofia and the relationship and commented, “…we love to see one big happy family…” Sofia and Elliot have spent lots of years together while being friends and they have practically spent their days every time. The couple is now engaged.

Elliot and Sofia came together after Sofia split from her ex-boyfriend Scott Disick who is 38 years old by now. The pair dated each other from September 2017 to August 2020 and they broke up after Sofia gave an ultimatum to Scott to choose either Kourtney Kardashian (who is the mother of his three children) or Sofia. Later to this, Sofia dated Matthew Morton before getting hooked up with Elliot.

Sofia Richie’s boyfriend and now fiance is no longer unknown to the camera. He came in front of the camera and the highlights only after becoming committed to Sofia. In reality, he is not a publicly known person but came before the public soon after the rumors spread in the industry about their dating timeline.

It is for sure that Elliot Grainge is earning a high-profile lifestyle because of his only business in the music industry. It is not likely that he is the only person in his family. Instead, his father has also been working in the same industry since the 2010s and is here to witness a long career in the music industry. The father-son duo has together produced a net worth of more than $10 million.