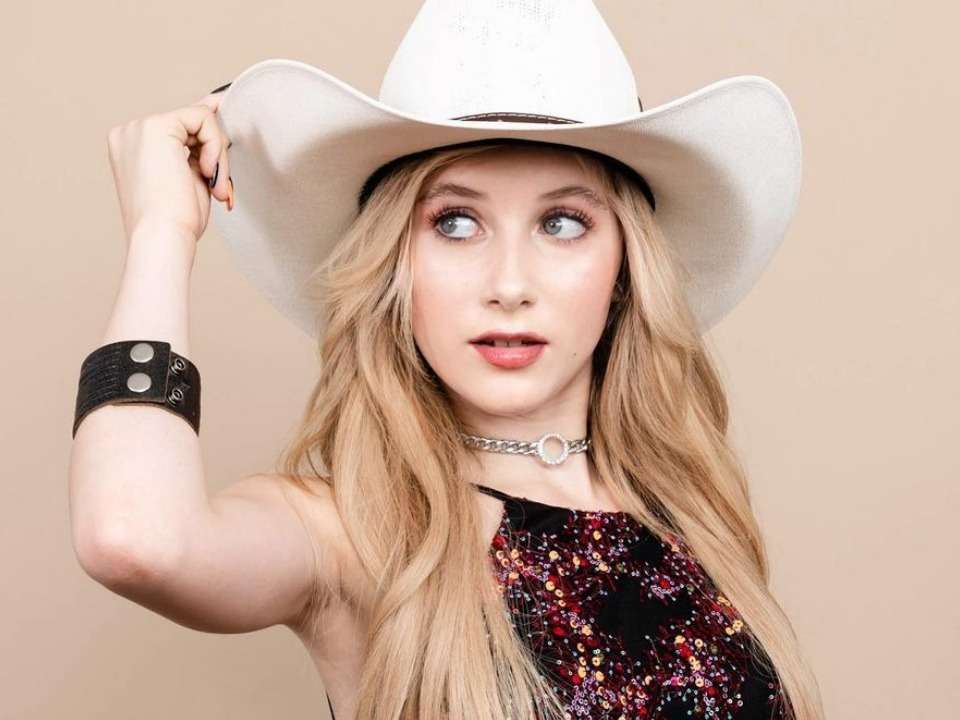 Elliana Kathryn Walmsley  is a young beautiful and extremely talented American dancer. She gained fame after she participated and appeared in a reality show “Dance Moms.” Apart from being a dancer, she is also an actress and a model.

Elliana Walmsley was born on June 23, 2007, in Boulder, Colorado, U.S. to Yolanda Walmsley (mother) and Kevin Walmsley (father). She studied at “The Joffrey Ballet,” “Master Ballet Academy” in Scotland, Arizona, “Michelle Latimer Dance Academy” in Greenwood Village, in Colorado, and “EDGE Performing Arts Center and Millennium Dance Complex” which are both located in Los Angeles. She participated in the KAR Dance competition held in Las Vegas where she was crowned as “Miss Petite Dance America” in 2015.

Elliana began her career in 2016, by participating in season 6 of a US television reality show “Dance Moms” along with her mother as a part of ALDC mini teams. The mini team then disbanded and Walmsley then joined the elite team where she became the permanent member of the cast in 2017, during season 7 but she had to leave at the end of the year. She then returned, back for a few episodes in season 8. She then participated in a national tour with her castmate Maesi Caes to teach masterclasses of dance and perform solo performances. At the end of 2017, she originated the lead role as Grace in the musical Dance Divas Nutcracker, which is based on Cheryl Burke’s book series: Dance Divas.

It was performed from December 13 to December 17 at Theatre Row in New York City, where some amount of money was sent towards the charity for “Dancers with Cancer.” She competed the annual dance competition “The Dance Awards” which was held in Orlando, Florida in 2017. She ended up in the top ten spots in the Mini Female Best Dancer category. Representing the Michelle Latimer Dance Academy. Elliana won the title of Mini Female Best Dancer at the Dance Awards in Las Vegas, Nevada, in 2018. In July 2019, she signed the starring role of Clara for Radio City Christmas Spectacular show along with The Rockettes after pursuing the role for three consecutive years.

Being a young talented dancer, Elliana is getting many works. In 2020, it was announced that Elliana would appear in the Brat web series “Chicken Girls” season 7 which was last aired on December 15, 2020. She will also appear in season 8 which is yet to be released. Apart from being a dancer, she has even started her career as an actor so we can expect her to be seen in the upcoming movies which might be released in the near future.

Though Elliana travels around the world for her work and meets hundreds of people on a daily basis all around the globe, Walmsley is not dating anyone and is currently single. She has not mentioned any of her relationships with anyone at present and not in the past. So, her fans might still have to wait for her to find and pair up with her partner.

The 13-year actress loves to keep her fans updated by sharing her photos and videos. She is active on social media platforms like Instagram. She has an Instagram handle with the username @ellianawalmsley_ where she has a huge fan base of 1.5 million followers. Though she is quite famous, she is not currently active on Twitter and doesn’t have a Twitter account.

Though Elliana is just a teenager, she earns a considerable amount of money. As per the 2020 survey, she has an estimated net worth of around $300000 which she earns through her career in dancing, acting, and modeling. Keeping in mind her popularity and passion for work, Elliana would gain more fame and would keep getting more projects which would help her increase her net worth.