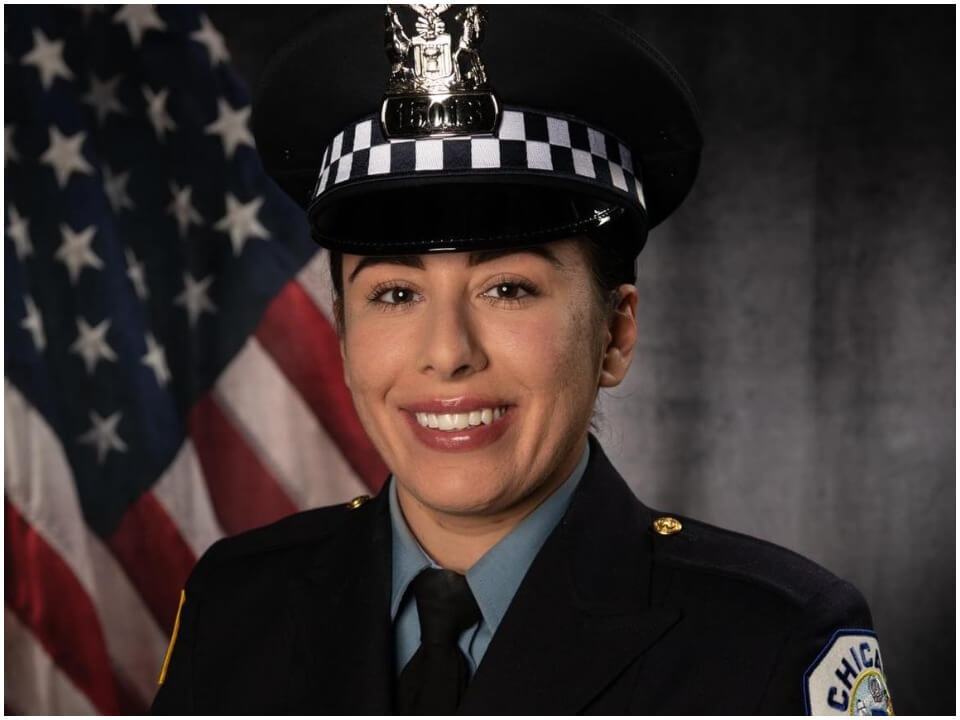 Ella French was one of the woman police officers who were killed in the line of duty on Saturday night i.e. on 7th August 2021. Ella French was identified to be 29 in age and was shot dead during an exchange of gunfire after a traffic stop. The Chicago police department’s Facebook page revealed the news on Sunday evening. The department said that they will never forget her bravery as she laid an example in front of everyone of putting her life down to protect others.

The Chicago police officers showed their grief by saying that “we need to hold her family as we grieve the loss of the hero”, they said. The department also revealed that one of her wounded partners is still in hospital fighting for his life and needs lots of prayers. On the other hand, French’s brother Andrew French told the Chicago Sun-Times that his sister always wanted to make a difference. He added that he never got surprised when French said to him that she wanted to be a sheriff and then a cop.

Ella was just 29 years when she lost her life while serving her duty. French’s mother adopted both the siblings instilled in them the feel of kindness and helping others. She raised them to be a part of service, to care, and to have integrity, Andrew French said to the media. He also revealed that his sister was not married neither she was having any children. Andrew French told that his sister always used to do the right thing even when no one is watching. She believed in people and believed to do the right thing. Furthermore, she believed to take care of small people and was always motivated to help people out instead of putting them into jails.

The story behind the whole tragedy

Ella French had been working with Chicago Police Department since April 2018 while her wounded partner had six years with the department, Brown one of the police officers said. Ella French along with an unidentified male officer were shot after the officers stopped a vehicle in the neighborhood of Chicago’s south side at around 9 pm on Saturday. They both were accompanied by two men and a woman in West Englewood. One of the male passengers unlatched fire. The officers returned the fire and stroked one of the suspects. All three suspects are in custody now but the police are yet to identify them and are yet to release information about the charges.

Who are the suspects?

At the news conference, Mayor Lori Lightfoot declared that Sunday (8th August 2021) would be an official day of mourning and said that all cities’ buildings would set their flags lowered to half-staff. All three suspects have been apprehended but their names are yet to release in the media. Brown, the police officer, told the media that one of the suspects had a criminal record related to the 2019 robbery case which is not extensive. It seems that none of the three suspects had an extensive criminal background. According to the newspaper, the Chicago Sun-Times, at least 45 people were shot between 7 pm Saturday and 10 am Sunday.

After her heroic sacrifice, she became a national sensation and received lots of prayers. People are eager to know whether she was married or had any children or not. To clear this, her brother Andrew told that her sister wasn’t married and had no children as well. Further, he added that her sister wanted to bring difference and was only devoted to her work other than anything else.