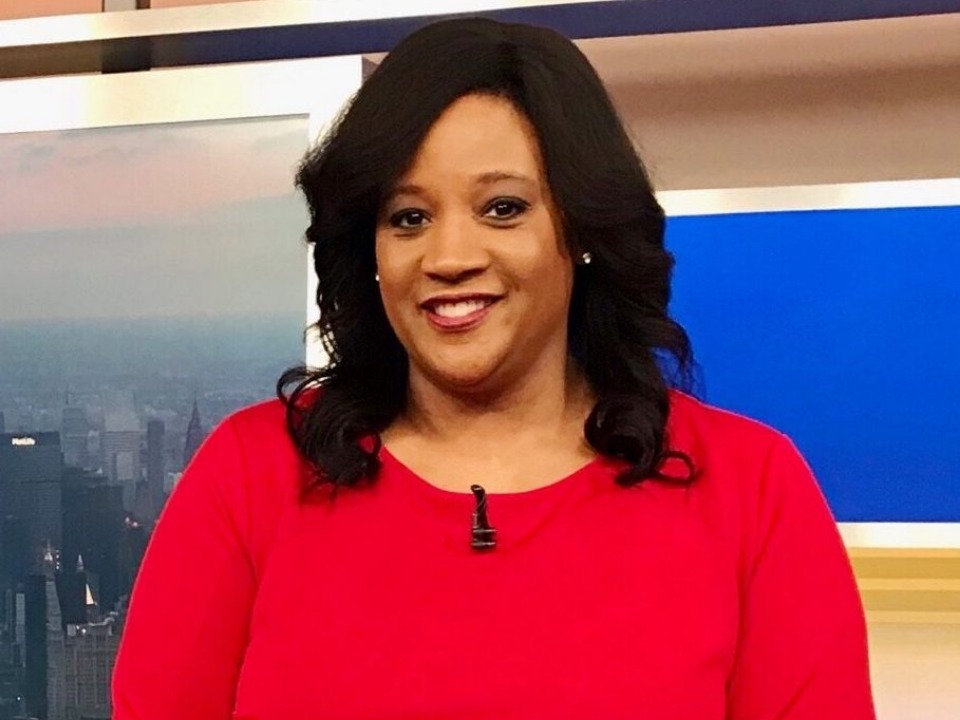 Elise Finch is an American Journalist famously known for reporting meteorological news on the WCBS, CNN, and NBC networks. She is highly skilled at her work and is an Emmy awards recipient.

Elise Finch was born on 24th February 1972 in Mount Vernon, New York, USA. She was born in an African-American family to James Finch Jr and Charolette Finch. She grew up with her sibling sister named Kiya but much has not been revealed about her as Elise likes to keep her family details personal. Elise completed her high school education at Mount Vernon high school in New York City.

After which she went on to pursue her college education at Georgetown University. She graduated with a Bachelor’s in science degree and also pursued her Master’s in Broadcast Journalism from Syracuse University. Later she completed the Broadcast Meteorology Program at Mississippi State University and received the seal of approval from the American Meteorological Society.

Elise started her career as a journalist working behind the scenes at E! Entertainment and also helped as a production coordinator for special projects. Later on, she started working as a meteorological journalist in 2007 when she joined the WCBS network where she worked as a weekend weather anchor.

She has worked at CBS, ABC, and FOX network affiliates in Ohio, and Minnesota. After that, she joined the NBC network as a meteorological journalist and started anchoring on the “Early today show” at MSNBC and for NBC Weather Plus. She is well-known for her unique style of weather reporting and is also an award-winning reporter. She was awarded the Emmy Award for her work at CBS meteorological team in 2019.

Our reliable sources have confirmed Elise is a married lady. However, we are still searching for her husband as Elise has not disclosed it yet. She likes to keep a low profile and keep much about her personal life away from media but it is known that she got married on August 23 in 2013. She also has a daughter born in 2016. However, her name has not been shared either.

She currently lives in Westchester County with her family. Elise is a great lover of television series and she loves famous TV shows like Game of Thrones and Scandal and also supports the Georgetown Hoyas Basketball Team. She also likes to support various communities and help them develop and thus often attends various community events.

Elise Finch has been working as a journalist for several years and has gained a lot of popularity through her professional work and commitment. These habits have led her to earn a whopping fortune of nearly $900,000.