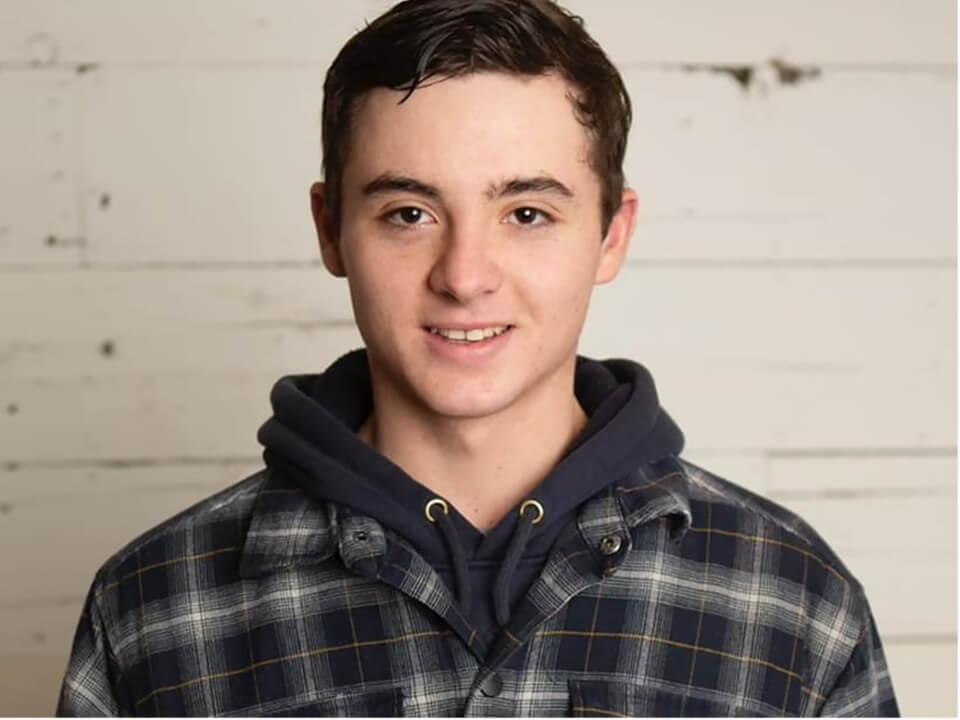 Dylan Rounds, who is known to be from Utah, is a farmer and has been missing for days. His family has offered a huge amount as a reward for anyone who will be able to find their son. The family revealed that Rounds vanished in May 2022. According to ABC4, the family has offered a total amount of $100,000 as a reward for any information leading to their son’s whereabouts. Rounds, who is around 19 years old, used to operate the farm near the town of Lucin in western Box Elder County, Utah.

A native of Idaho Falls, Utah, Dylan was born on 1st August 2002 to his father Justin Rounds, and Candice Cooley. Rounds, who vanished on 28th May 2022 after a phone call was described as the True American Farmer. His mother shared the news on the Facebook page regarding the loss of her son. According to the Police officials, Dylan Rounds was seen in Montello before he finally disappeared on 26th May 2022, not on 27th May as reported by the Facebook page. The update in the news is being given by the Elko County Sheriff’s Office. According to the officials, he ate at the local restaurant and then had his returning journey to Utah.

How did Rounds go missing?

During the day, a cell phone was used to track his activity around his farm near Lucin. Rounds then called his family on 28th May at around 6:51 am Mountain Time. According to the release, it is reported that Rounds disappeared after some time when he made the phone call to his family. The department was notified on 31st May 2022 when the police officers responded to the call that someone was being held hostage in Montello. Then they searched for the residence with the consent of the owner and what happened next- the details were not given by the officials about the hostage angle.

According to ABC4, Rounds made the call to his grandmother on 28th May. After the call, more than 3,000 miles of the area were searched in the hope of finding Rounds, who was described as a strong-headed and passionate personality. On the other hand, Rounds’ mother described him as the cooley personality in one of her posts where she wrote:

“….one of the best 19-year olds, hardworking, passionate and strong-headed….”

The efforts by the Police Officials

The Box Elder County Sheriff’s Office has informed in their release that they have made continual efforts to locate Dylan Rounds and to investigate the things or the circumstances regarding his disappearance. The office released the information that this is one of the active law enforcement/missing person/criminal investigations. It is being informed that the volunteers have searched for over 300 hours, covering 3,000 miles of area and detectives have together worked for more than 650 hours on the case.

On the other hand, a private investigator held for the case revealed and told ABC4 that something foul has played with Dylan. He was the kind of person who seemed to be excited about his farming and his crops were about to come to fruition for the first time. So, he was excited. A Facebook Group that is dedicated to the finding of Rounds said that they feel heavy after physically searching for Dylan Rounds in the past few days. They informed the ordinary public that they have searched for hundreds of places going through 130 miles of areas in 2 days. They added, “…we hiked to a cave, looked for mine shafts, abandoned buildings, studied ravines and trailers…”

After the hours of work and finding Rounds, a few of the clues were tapped. According to ABC4, the family reported that they have found a truck that is known to belong to Rounds on Memorial Day and it has not been moved oddly, it had been power washed. On the other hand, Rounds’ boots were found a short distance from the farm property and the police are now analyzing the things. According to another station, Local News 8, Rounds’ boots were found behind the pile of dirt at least 100 yards away from the area where his grain truck was parked.