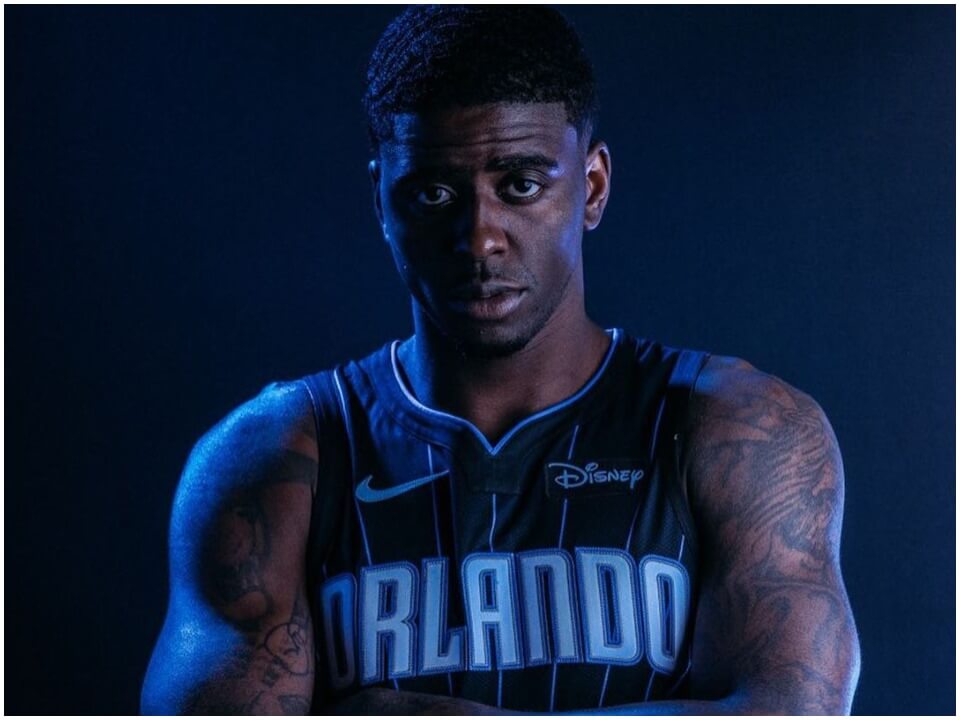 Dwayne Lee Bacon Jr. Or Dwayne Bacon is an American professional basketball player who plays as a shooting guard or small forward for the team Orlando Magic of the National Basketball Association. He also played for the Charlotte Hornets earlier and played for the Florida State Seminoles when he was playing college basketball.

Bacon was born in the city of Lakeland, Florida, on 30th August 1995, to his beautiful and loving parents Dwayne Bacon Sr. and Kennie Crawford. Growing up, he went to the McKeel academy before he took a transfer to the IMG Academy in the city of Bradenton, Florida.

For high school, Bacon went to the McKeel Academy in Lakeland, Florida. He transferred to the IMG Academy in Bradenton, Florida, and then to Oak Hill Academy in Mouth of Wilson, Virginia. For graduation, Dwayne went to the Florida State University.

On 22nd June 2017, Dwayne was picked up by the New Orleans Pelicans as the 40th overall pick in the 2017 NBA draft. He was then traded to the team Charlotte Hornets on the draft night. On 6th July 2017, he signed with the Charlotte Hornets and made his debut in the NBA season on October 18th, 2017 with a loss against the Detroit Pistons, a game in which he scored 8 points with 2 rebounds and 2 assists. Dwayne scored a career-high 18 points against the team San Antonio Spurs on 3rd November 2017. Here, he scored 7 rebounds, 1 assist, and 1 steal.

On December 16th, 2017, Dwayne and Malik Monk got an opportunity and were assigned from the Hornets to the Greensboro Swarm. Later that year, Julyan Stone also got assigned from the Charlotte Hornets to the Greensboro Swarm and on the same day, Bacon was assigned back to the Hornets from the Swarm. On 24th November 2020, Dwayne Bacon signed up with the Orlando Magic for the 2021 NBA season. We will be watching and following Dwayne Bacon’s career profile and he plays for the Orlando Magic in the future. His career seems to have a bright future as the 6’6 is a very tough opponent to play against.

Dwayne reportedly is dating MacKenzie Hyatt and they both quite often post pictures of their child on Instagram account. Apart from this, his name was also linked with India Westbrook in the past however, we don’t know if that’s true or not. Moreover, he likes to keep his personal life a secret and doesn’t share much information about his partners. Dwayne has an Instagram account (@dbacon) which is verified and has over more than 256k followers. He likes to share pictures from his daily life as a basketball player with his fans and followers.

His net worth and assets are yet to be audited but we have information about his salary and earnings. He is currently with Orlando Magic with a signed contract of 2 years for 3,502,857 dollars. He has an annual average salary of 1,751,429 dollars.