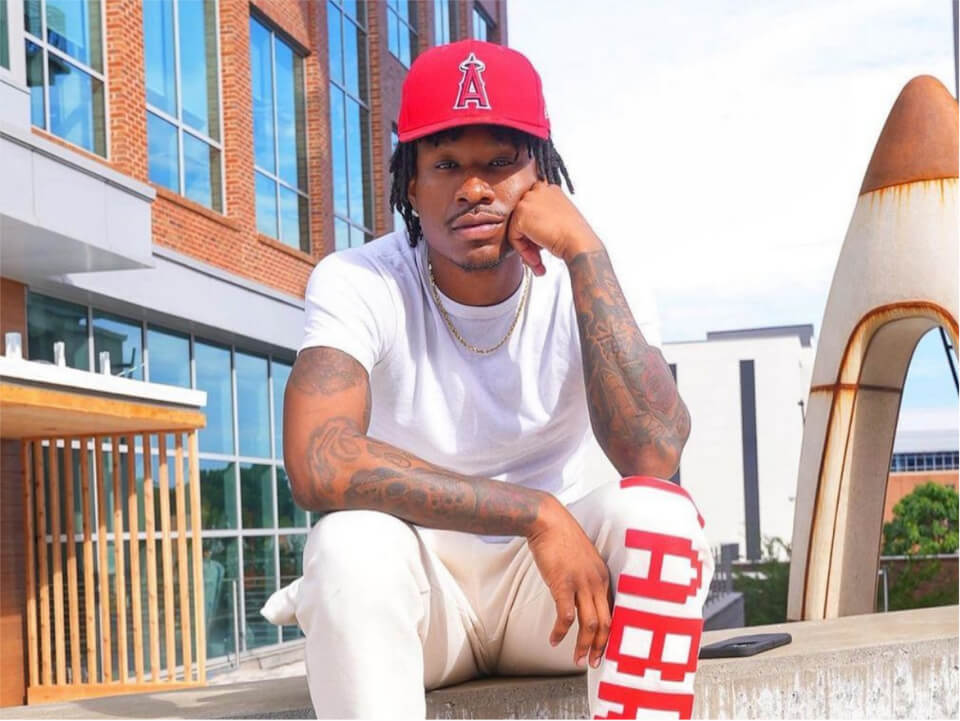 Duke Dennis is popularly known as a content creator and YouTuber who makes videos based on the basketball simulation video game franchise NBA 2K.

Duke Dennis was born on February 26, 1994, in Georgia in Alabama, United States. He was raised there only. His ethnicity is African-American while his nationality is American. He refrains from posting his family on any social media platform, however, in July 2019, his two younger brothers appeared on his YouTube channel. Nothing much about his school and college is known but it is said he went to a Catholic High school and after which he decided not to go to college.

After getting out of high school, Duke immediately showed his interest in joining the army turning down offers to go to college to play football. He has served in the army branch of the military and was stationed in Germany after his basic training ended and looked after administrative work. He left the army in 2017 after finishing his four-year contract. In 2017, he started uploading videos on his YouTube channel Duke Dennis Gaming.

His videos were based on NBA 2K which is a video game series that is released yearly and allows users to play single games, seasons, or create their players. He has over 741 videos on his main channel. Other than the Duke Dennis Gaming channel, he has two other channels. Duke is also a part of the collaborative YouTube channel “AMP”. He also has an online shopping site, Dee Block, where he sells his merchandise including T-shirts, shorts, hoodies, etc.

He is not very open about his personal life on social media. Sources say he might be single and not dating anyone, however, he had at least one relationship in the past.

Since Duke is a social media influencer, he has a large following on Instagram, YouTube, and Twitter. Duke has over 1.6 million followers on Instagram and has posted only 17 posts. He joined Twitter in May 2014 and currently has 385.6k followers under the username @ImDukeDennis. He notifies his audience about his new videos via Twitter. His main YouTube channel has more than 1.8 million subscribers. Other than his main channel, he has two more channels and a collaborative channel. His second channel, Duke Dennis has 1.51 million subscribers and has uploaded 133 videos on that channel. Another channel of his, DukeDennisLive has 244k subscribers. His collaborative channel AMP has 93 videos and over 2.47 million subscribers.

His growing popularity in such a less time has created a name for himself in the gaming industry. Other than ad revenue generated from his YouTube videos, he does brand collaborations which are also the sources of his income. His net worth is said to be around $2 million.