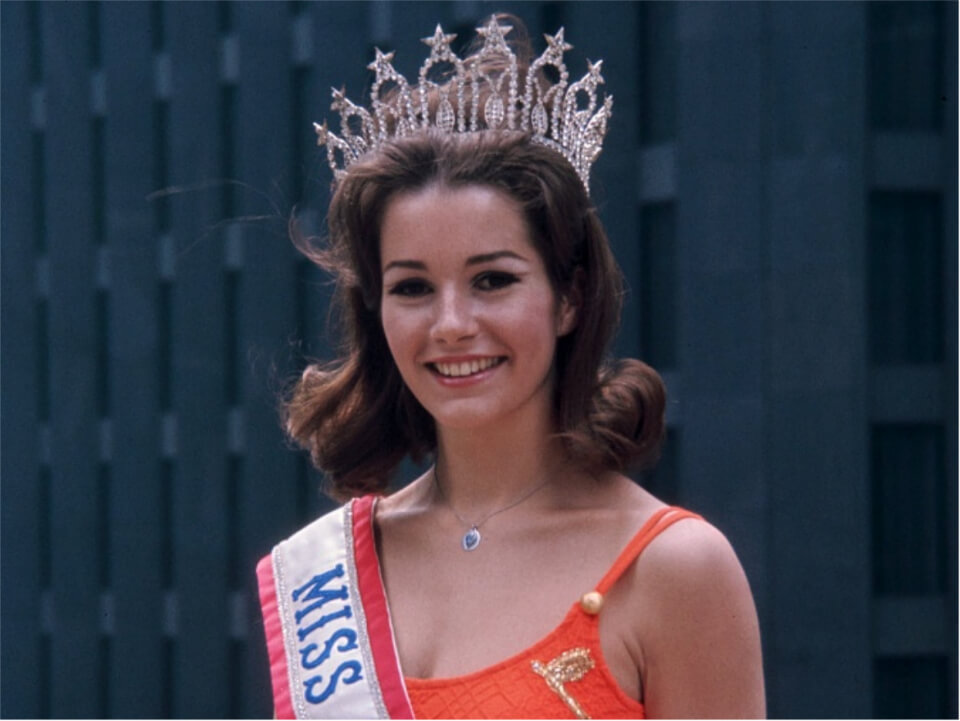 Dorothy Anstett is a famous and successful model in the United States of America. She is listed as one of life’s ambitious people who got the opportunity to teach at a high school for mentally retarded children. Dorothy is an American pageant titleholder. She owned the Miss USA 1968 title and her full name is Dorothy Catherine Anstett. Dorothy also does volunteer work as a tutor for underprivileged children in her hometown, Kirkland.

On 31st July 2022, Bill Russell’s death was confirmed after the Russell family announced the news on Bill’s official social media (Instagram Feed). Bill Russell was his ex-husband of Dorothy. After the announcement was made public, the fans started searching for their career, personal life, and net worth of Bill Russell. Moreover, one of the important people in Russell’s life was Dorothy Anstett, who stayed with him as his wife but only for a short period.

Dorothy Catherine Anstett was born on 28th June 1947, making her 75 years old as of 2022. She was raised in Kirkland along with her nine other siblings. Her father’s name is Francis Duane Anstett who was an employee of an aviation factory. Her mother’s name is Agnes Anstett and she was herself one of the seven children born in the family. She went to the University of Washington and her major was English.

Dorothy started her professional career as a model after completing her formal education. In her hometown, Kirkland, Dorothy does volunteer work as a tutor for underprivileged children. Anstett was well-known for more than what she only did for her achievements and her modeling career. Dorothy competed in the Miss Washington pageant in July 1967 and placed first runner-up. In April of the following year, Dorothy won the Miss Washington USA 1968 crown title. Dorothy won the Miss USA 1968 title on 19 May 1968 and represented the United States at Miss Universe 1968 in July, where she placed fourth runner-up.

In 1977, Dorothy Anstett was married to legendary American basketball player Bill Russell. She was the second wife of Bill Russell. Bill Russell, whose real name was William Felton Russell was Dorothy’s husband for only three years. Bill Russell established himself in one of the most dominant periods in sports history from 1956 and 1969 with the Celtics, winning 11 championships in that time. Russell won the gold medal in the Olympics in 1956 for the United States as well as two NCAA titles in San Francisco in 1955 and 1956. The marriage for both the partners was short-lived and lasted only 3 years. In 1980, they ended their marriage and got divorced finally.

Dorothy is a 75-year-old famous United States of America model as of 2022. She is most recognized for her professional career as a model and beauty pageant contestant. She is a rich American person and has a pleasing lifestyle. Although there is no exact detail on what she is doing in her life, whether she is married to another person or whether she is having any children as of 2022 or after her separation from Bill Russell, one thing is sure she is having a good financially supported lifestyle because of her multi-professional life. She did teaching and modeling both in her professional life, although she has become old now.