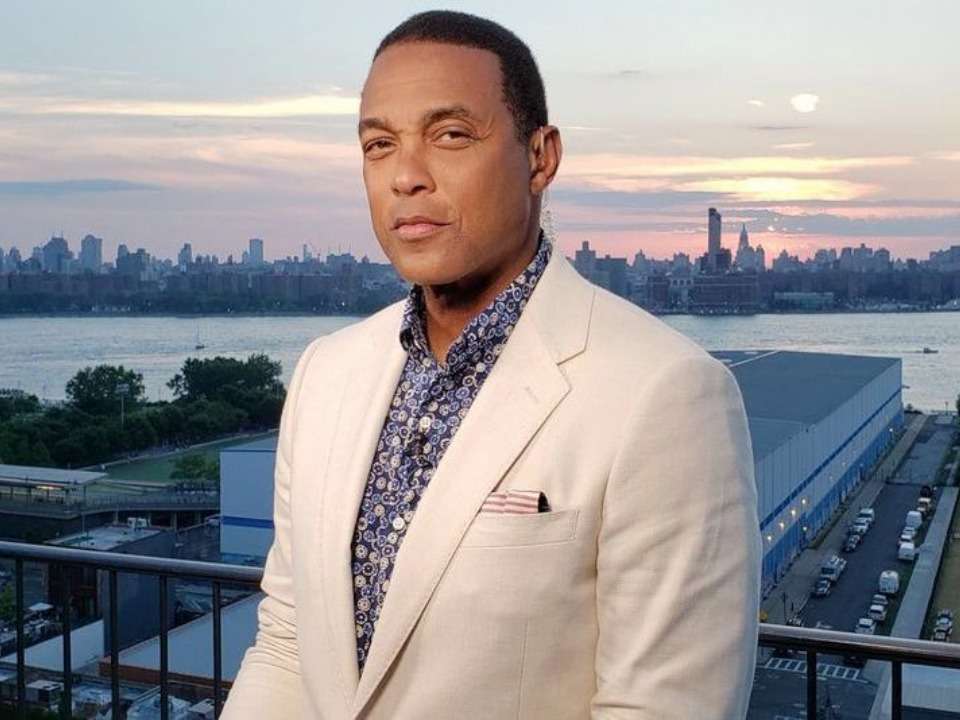 Don Lemon is an American television journalist with a great sense of speech and communication skills. He has won many awards throughout his career like Edward R. Murrow Award in 2002, Midwest Emmy Award in 2006, the Native Son Award in 2016, and many more. Currently, he is one of the most influential and famous journalists in the world.

Don Lemon was born on March 1, 1966, with the name of Donald Carlton Lemon in Baton Rouge, Louisiana, in the United States of America. He is the son of Katherine Clark; his mother and his father’s name are not yet known. He has Creole ancestry. His great grandfather was of French descent in addition to African-American ancestry.

Don in his school days used to attend Baker High School, which is a public high school in the town of Baker located in East Baton Rouge Parish. He was even voted as the class president in his senior school years. After completing his school education, he attended Louisiana State University, and in 1996, he graduated from Brooklyn College where he majored in broadcast journalism. In his college days, he used to be an intern at WNYW and then worked for Fox News for a few years.

In his early career life, Don reported as a weekend anchor for WBRC in Birmingham, Alabama, and for WCAU in Philadelphia in Pennsylvania. He has also worked as an investigative reporter and anchor for KTVI in St. Louis, Missouri. He then reported for NBC news New York City operations which included him working as a correspondent for Today and NBC Nightly News and also as an anchor on Weekend Today and MSNBC. In 2003, he began working for NBC-owned and operated station WMAQ-TV and also worked as a local news co-anchor.

In September 2016, Don joined CNN where he has been outspoken in his work criticizing the state of cable news and questioning the network publicly. He also supported the African American community where he believed that they can improve their lives. During these years, in October 2017, he also started receiving death threats with racial slurs but he was strong enough to face them and also filed a police report detailing the incident. In 2018, he went against the President of the United State, Donald Trump, and boldly said in front of the world that the President was a racist.

In 2019, a bartender in New York filed a civil lawsuit against Don for demeaning, unprovoked, and offensive assault and mentioned that she went through severe emotional stress and loss of earnings and future opportunities. To these claims, Don denied them and was not found guilty. Currently, there are no upcoming projects that Lemon has mentioned or talked about. But we can expect him to be seen on his news channel and get the latest news from him and his media agency named CNN, where he is an employer.

In 2017, Don met a real estate agent named Tim Malone. That’s when they fell in love with each other. Shortly after that, it was announced that they are dating each other. In April 2019, the couple announced that they were engaged. Don is not known to have any other previous relationships or doesn’t have any kids. In the current controversy about Don Lemon, it was mentioned how Chris Cuomo, his colleague, celebrates Don Lemon’s birthday with a gift. Chris even shared a birthday message he wrote for Don.

Being one of the most famous journalists in the world and working for one of the most reputed and well- known news channels as a lead anchor and presenter, Don Lemon, earns an estimated net worth of $ 12 million due to his hard work and contribution of his time towards work. The thing that helps him the most is his experience which he gained over years working with other television networks like NBC and MSNBC in the past.