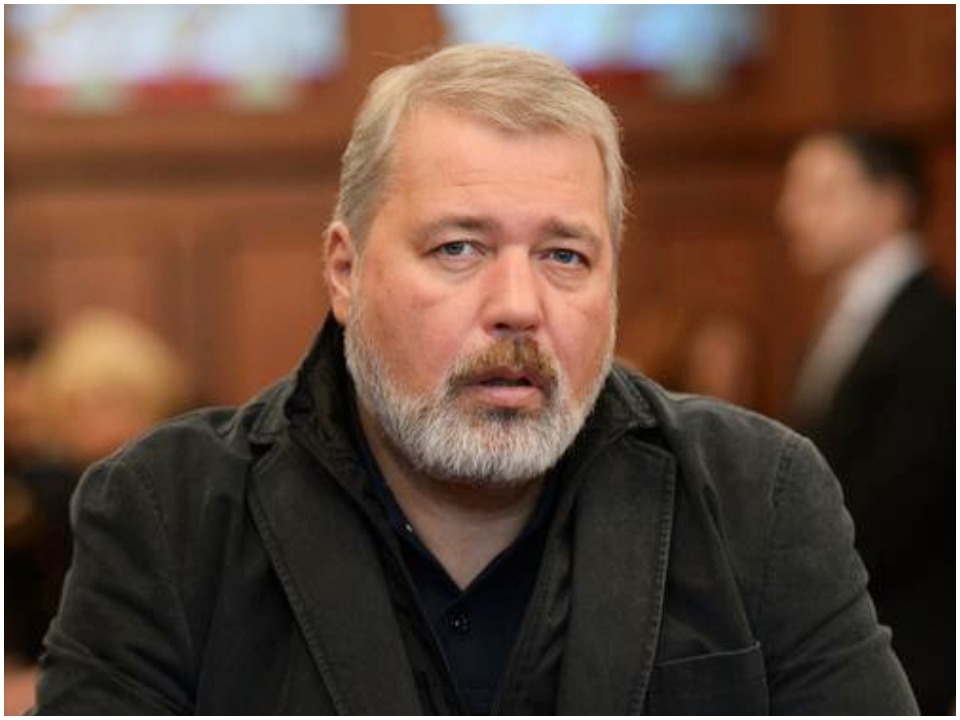 Dmitry Muratov is a journalist and editor-in-chief of his Russian newspaper named Novaya Gazeta. He co-founded the newspaper Novaya Gazeta in 1993 while being co-operated with several other journalists. He was editor-in-chief of the newspaper from 1995 to 2017 but later he resumed his position in 2019. The newspaper is best known for its sensational topics like governmental corruption and human rights violation. His newspaper is essentially important in throwing light on sensitive cases like Chechnya and the Northern Caucasus case.

Dmitry Muratov was born on 30th October 1961 in Kuibyshev (now known as Samara) and is thought to be raised in Kuibyshev itself. He went to Kuibyshev State University and attained his five-year degree where he later developed an interest in journalism. While being available in college, he developed his interest in local newspapers and started holding part-time jobs in the field of journalism. After he attained his degree from the Kuybyshev State University, he was appointed as Soviet Army, the role which he served from 1983 to 1985. he often used to mention the essence of military activities and call himself to be the expert of sorting equipment.

Dmitry’s career started in 1987 when he began working for Volzhsky Komsomolets newspaper as a correspondent. His superiors were so impressed by his performances that by the end of the year he was being appointed as Head of the Komsomolskaya Pravda Youth Department and soon he was promoted to the position of editor of the news articles. He left his job at Komsomolskaya Pravda in 1988.

In 1993, Dmitry Muratov and 50+ colleagues left their job at Komsomolskaya Pravda to start their own newspaper with the name Novaya Gazeta. They set a goal of their newspaper that was based on making an honest, independent, and rich re-sourced newspaper that can help the country to grow while the nation grows for the people of the society. The newspaper’s mission was to conduct an in-depth investigation of the rights of humans and their related issues, corruption and their related cases, and the abuse of power.

The Making of Newspaper: Novaya Gazeta

Novaya Gazeta newspaper was started with an office that contained two computers, two rooms, and one printer where there was no assumption of earning gain and salary for the employees. The former Soviet President Mikhail Gorbachev sold some of his Nobel Peace Prize money to gain salaries for the employees and computers for the office. Muratov helped the newspaper to grow while being the Deputy Press Editor.

From December 1994 to January 1995, Muratov was appointed as the correspondent of the war zone of the First Chechen War. In 1995, he was being appointed as the head of the editorial board and he went to hold the position until 2017 when he said that he would not participate in the re-elections. In 2019, he was re-elected for the position and was elected as the head of the editorial board of the newspaper.

The newspaper started publishing the important affairs of the Chechens war where they published the report by Elena Milashina and the 27 Chechen men who were killed on 26th January 2017. The newspaper addressed lots of issues and reports based on the Russian Government and the related services. In 2017, Muratov stepped down from his position while crediting the exhausting nature of the newspaper. He spent over 20 years giving an important part of his life for the devotion and growth of the newspaper. Later in 2019, he joined the paper’s staff while being voted as the editor-in-chief.

Dmitry is supposed to be not involved in any relationship neither he is dating anyone. Currently, he is assumed to be a single personality who is gaining a lot of fame because of his newspaper and being the person behind its making.

Dmitry Muratov is leading a successful life while being an important part of his newspaper. He is estimated to earn a lavish lifestyle. His current net worth is unknown; however, we will update his details here soon.