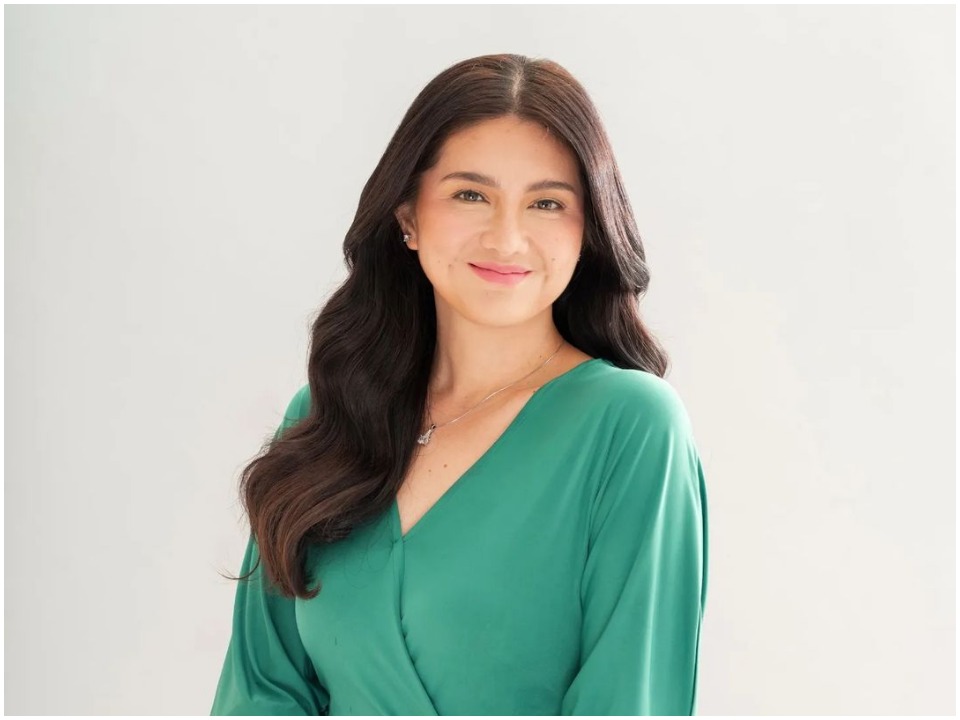 Dianne Marie Romana Ahmee is best known as Dimples Romana. Dimples is a Filipina actress and a very famous commercial model. She is very well known for debuting in the 2018 philippine television drama series, the antagonist of Kadenang Ginto. And the 2019 Philippine zombie film Block Z. She recently became the trending news after the announcement of her third baby on a live Facebook event.

Dimples Romana was born November 13, 1984. Her father’s name is Joel R Romana and her mother is Mrs Romana. She has a brother also; his name is Bam Romana. She likes to go on adventures trips. She did her schooling at a local school only. Romana studied International Hospitality Management Major in Culinary Arts at Enderun College after she finished her studies.

Romana’s first appearance on TV was via Esperanza in 1997; after which she became one of the stars of the ABS-CBN series, Tabing Ilog (1999). She became the courtside reporter on games involving the UST Growling Tigers on the 2002 season of ABS-CBN’s coverage of the UAAP men’s basketball tournament.  In 2005, she was cast for ABS-CBN’s Ang Panday. And In 2009, Romana starred in the television series Only You.  In 2005 only, she was in Dubai. The next year also she has starred in Pacquiao: The Movie and the horror film, Wag Kang Lilingon. She also starred in 2007’s One More Chance.

In 2008, she once again co-starred in the Star Cinema’s film When Love Begins. Then, she worked on the film Love Me Again. In 2010, She played Criselda Barrameda in the series Agua Bendita. And in later 2010-2011, she was approached for the remake version of Mara Clara as Alvira Del Valle. Though, her character name was renamed from Almira to Alvira. In 2019, she got mainstream recognition as Daniella Mondragon-Bartolome in the afternoon drama series – Kadenang Ginto. A Picture of Romana’s character flamboyantly strolling with a briefcase later became the subject of an internet meme. She would later parody her role in a number of commercials and guest appearances. She worked as an ambassador for the Department of Tourism.

Dimples got married to Boyet Ahmee in 2003 and she is expecting her third child now. Her elder daughter, Callie, is in college, while her son, Alonzo, is just 7 years old and now they all 4 members are preparing to welcome the fifth member in their family. This cute family resides in the Philippines.

Romana’s main source of income is her movies. She is a very big actress. Through her many sources of income. She lives in a very lavish house with her family. As per sources, Dimples Romana has an estimated net worth of $3 million dollars as of 2020. This includes her assets, money, and income everything (according to internet sources).