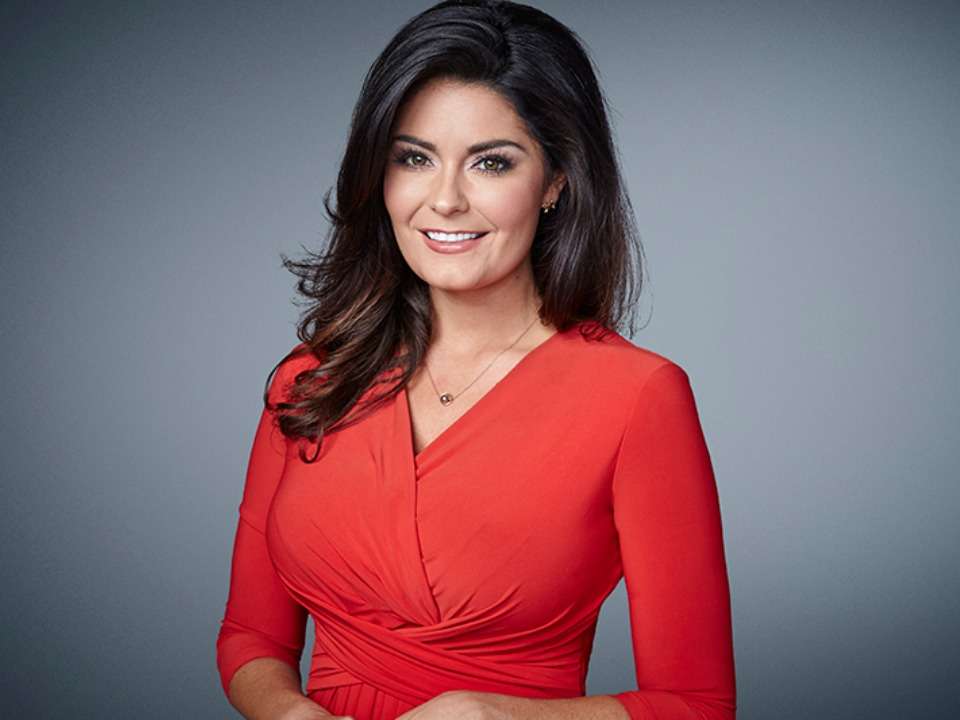 Dianne Elizabeth Gallagher is an American journalist famously known as a CNN national correspondent. She is well known among the media and journalist communities and respected for her strong personality and excellent work.

Dianne was born on April 12th, 1983. She is an Army brat and was born to her mother Sandra M Gallagher while her father, Keith Gallagher was a US Army General. As a result, her family had to move to several places and countries from where she picked up various languages. she is also known to have two siblings, Keith and Gallowee but there is not much shared about them. She was born in a Christian family and is of white Caucasian ethnicity.

Dianne started her career as a reporter when she first joined the channel CN2 in Rockhill South Carolina as an anchor. She joined in 2008 and worked there for three years till 2011 before she left to join the WCNC channel. In 2012, she joined WCNC-TV as a morning news anchor and reporter based in Charlotte. While at WCNC, she reported the FBI investigations on security issues in Charlotte which led to the arrest of the Mayor. She was highly praised and also awarded for her work. She was also involved in controversial legislation like voter ID legislation, same-sex marriage, and abortion issues, etc. Dianne also played a huge role in covering the 2012 presidential elections for the channel. She worked with the channel till 2015 and joined the CNN network.

She joined CNN as a national correspondent based in Charlotte and started reporting important election issues. She also covered the 2016 election and the Russia issue related to Trump and Ukraine controversy. Dianne worked from Washington DC and extensively covered the elections, strategies against ISIS, and other defense programs. She also covered the Orlando Pulse Nightclub massacre and the protest related to funerals of former boxer Mohammad Ali and Cuban president Fidel Castro.

Dianne covered various important events and natural disasters like Hurricane Florence in 2017 and Michael in 2018 and extensively covered the families who were separated on the US-Mexico border issue and helped them find their families. She also covered the shooting at Douglas High school in Parkland and live reported the students while they held “March of our lives”.

Recently in 2019, she again covered the elections and also uncovered election fraud in North Carolina’s districts which led to re-elections. Moreover, she also covered Hurricane Dorian in the Bahamas. She is well known for her coverage of election systems and finding out frauds, manipulations, and vulnerabilities in the system.

Dianne is currently married to her husband Alan Cavanna, a Fox NASCAR reporter. The couple got married in March 2017 and recently celebrated their three-year anniversary in 2021. They have not shared much about their personal life but it is known that they first met in 2012 while working together in Charlotte. They got engaged in 2015 and got married two years hence. In 2019, the couple was expecting twin children but unfortunately, Dianne had a miscarriage which caused a lot of distress to the couple. She is a great lover of pets and especially dogs and also owns a black toy Pomeranian dog named Cooper who recently turned 18 years old.

Dianne has been working as a journalist and reporter for several years and has been highly active in her career. She has worked hard with famous and big media channels like CNN and WCNC and has earned huge respect and wealth. She has sourced her major income through her profession as a journalist and her net worth as of 2021 is estimated to be around $800,000.