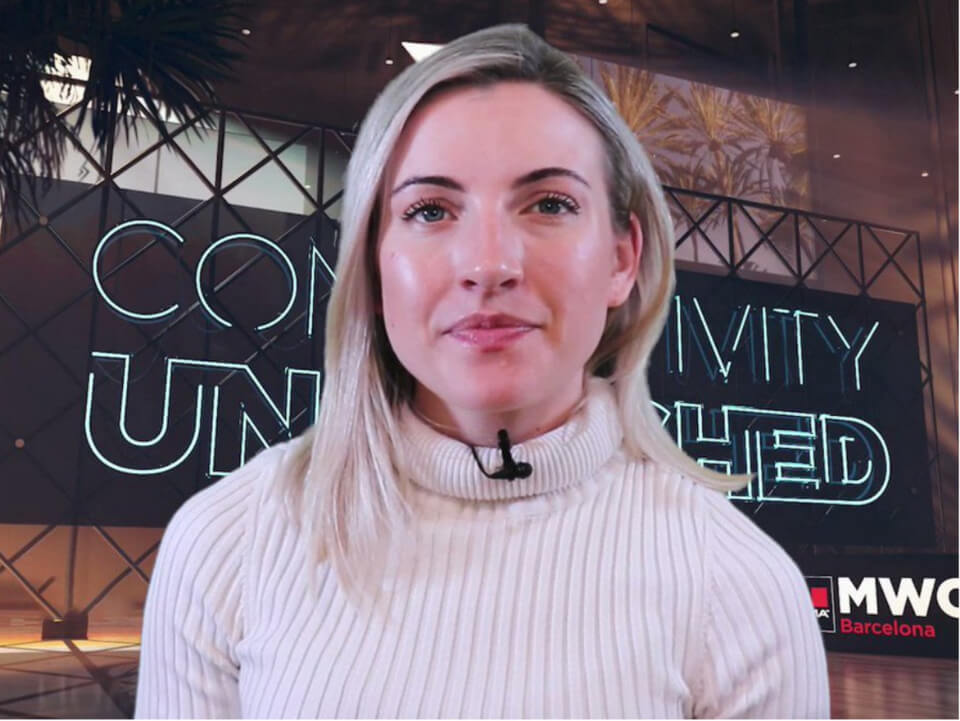 Diana Blass is an American personality and famously known journalist in the United States. She has developed herself into different professions in media and is currently known to be the co-founder and video director of a company called Kurrant Insights. Diana has formerly worked as a video journalist at CRN. She became an integral part of the digital world with the help of television exposure when she started working as a reporter for Chasing News, which is affiliated with Fox and is based in New York and New Jersey. Previously, Diana has also worked with CBS.

Diana Blass, who seems to be around 27 or 30, was brought up in the United States and spent her life there only till adulthood. Diana thinks that she has two separate lives including her private life and her professional life. She believes that both of her lives don’t seem to affect each of them. Therefore, she has not given insights into her private life story and has not given the details regarding her parents’ identity and her sibling’s details.

As far as her career details are concerned, she went to American University, The Institute of Education in International Media, and Northwestern University. She has received her Bachelor’s in Public Communication and Marketing, Master’s degree in Broadcast Journalism and has received certification in International Journalism. Between 2007 and 2014, she received her education including both bachelors and master’s.

Diana Blass began her hustle for professional life in 2011 when she was first hired by the CBS News Channel (based in Greater New York City Area) at the position of CBS Page Program and then promoted to Desk Assistant, the position where she spent almost 10 months. From February 2014 to January 2015, she became a multimedia journalist while working with It’s Relevant TV, based in Hartford, Connecticut Area. While being with the channel It’s Relevant TV, she handled, produced, and worked with local news stories all based in Connecticut. Thereafter, she worked as a writer for Fox News from January 2014 to September 2015 and handled the work for the station nationwide. She worked on the scrips, footage, and screened video while working with Fox.

After working for Fox News Channel for around 1 year, she gave three years of her life to Fox Television Stations, where her work was associated to report on Chasing News, airing on Fox5NY, WOR NJ, and Fox29 Philadelphia. During her tenure at Fox Television Stations, she worked as the General Assignment, Politis Reporter, and worked or covered breaking news, such as the 2016 NY & NJ Bombings. A few of her coverings while working with the channel included the 2016 Presidential Election and the corruption case against Sen. Bob Menendez. Among the various designations and job profiles, she has worked with World Media Rights as an on-camera contributor and The Channel Company as a technology reporter and producer.

After that, she finally founded her self-made firm named Diana Blass Productions, where she is holding the position of “Founder” since June 2018. Thereafter in October 2019, she became the co-founder and video director of the company called Kurrant Insights, where she is associated to produce short documentaries, taking interviews with founders, leaders, and CEO, and working on news reporting on smart cities and IoT. She has specialized her skills in the niche of human interest, politics and business Diana has also appeared on the Discovery Channel as a special guest. She is focused and the kind of personality who believes in growing day by day in her job and her private life as well.

For the moment, there is no information on Diana’s private life story including her boyfriend or husband’s name. Also, she seems to be very secretive in terms of maintaining her story insights and her social media as well. She has got no verified name on Instagram, showing that she is highly grounded and believes in staying moderate or like other ordinary people.

It is for sure that the multi-professional and the multi-talented personality is earning quite a good amount of money. She has developed herself into a reporter, producer, on-camera contributor, famous journalist, founder, and co-founder of her self-funded companies. For the moment, her estimated net worth is somewhere around $2 million, which is enough to give her name and fame along with a prestigious place in the journalism industry.