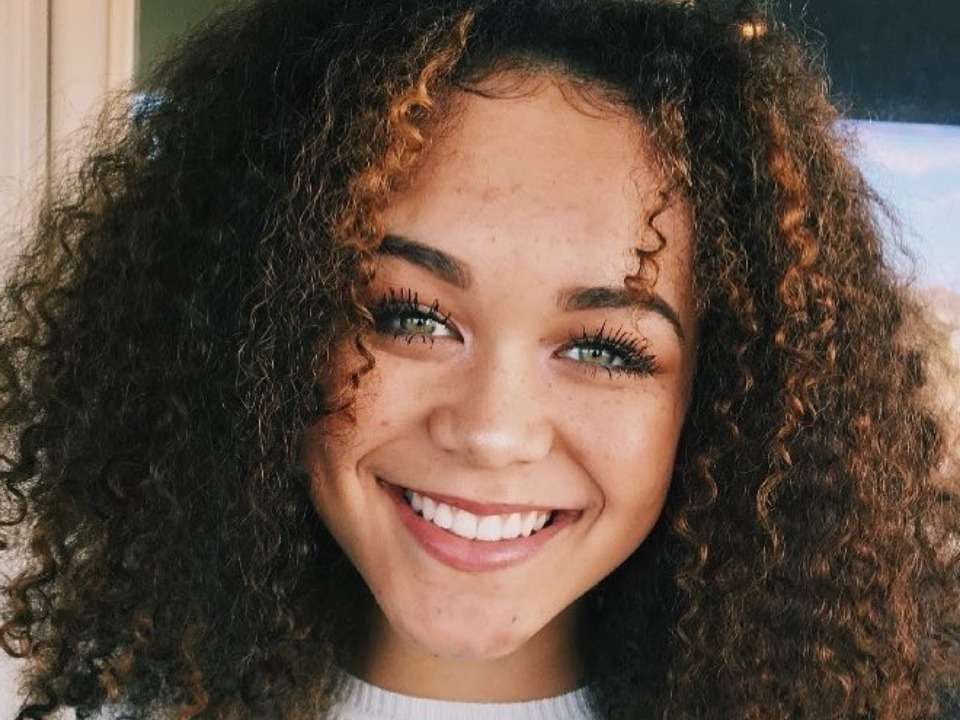 Devyn Winkler also known who goes by the name Dev<3 on her social media accounts is a TikTok star famous for her short lip-sync cameo videos which hit around 66 million likes on the platform. She is also a Social Media character as her fans are flattered by her styling sense and lovely jolly personality. She has an immense following of over 1.5 million devotees on her TikTok account. Unlike other tiktokers she has decided not to move to LA to make her fortune in the field and stay in her native town Texas.

Devyn Winkler is born on the 4th of September, 2003 in her native town Texas, USA. It is believed that unlike other teens’ parents, her parents have supported very much her social media life on TikTok but none of their names are revealed on any public platform. It is noticed that she shares a very special bond with her sister Kaylyn when she posted a picture with her on Instagram and also in an interview with ‘Where It Belongs’ she stated that she looks up to her sister as a role model. However, reportedly she has been seen living with her relatives in Texas where she is attending Johnson High School for her formal education. She has played Volleyball at a competitive level in her younger days, while she also enjoyed teen horror drama series The Vampire Diaries.

Winkler is a very young and decent TikTok star and a Social Media Character as seen by her fans. She is famous majorly for posting lip-sync and cameo short videos on her TikTok handle with username @devvyyy_ which has around 1.6 million followers. Her most famous videos have reportedly got over 66 million likes on the platform. She had also created a TikTok set to a well-known rapper Rico Nasty’s one of the most famous songs “Guap”. Devyn is also a member of an all-girls content creator group on TikTok known as ‘Not A Content House’. She also flaunts her style sense on Instagram where she majorly posts pictures in her day to day attires which majorly include Jeans and Crop Tops.

She has a very impressive and classy taste when it comes to fashion as she considers the comfortability of her clothes rather than on-going trends or the numbers on price tags. Her major objective of coming on TikTok was to enjoy others’ content but later she started posting some herself which gained her a huge number of devotees in form of fans, but she gained some haters too which was inevitable to avoid. Their negative comments made her very anxious and she even expressed her sorrows regarding this in one of her videos posted on her YouTube Channel. She stated that she even cried due to those hate comments as she is a very simple, lighthearted decent girl and has never posted anything with the aim of outshining anyone.

Winkler is a very family-oriented and lovely kind personality and likes to keep her private life to herself. It is proved as she has never mentioned any of her parents’ details, not even their names. Much like that she never opened up about her life which tends us to believe that she is single at the moment, yet she also likes to hang out with her friends which shows her social side. As she is so young, it is obviously believed that she didn’t have any past engagements.

Devyn Winkler is a very prominent yet struggling TikTok star and a Social Media Character as she has a massive fan following on her social media accounts majorly on TikTok and Instagram. She has over 1.6 million followers on TikTok and around 680k on Instagram. Apart from all this she also has her YouTube channel and is available on Twitter also. These social media platforms have earned her an estimated net worth of $800,000.