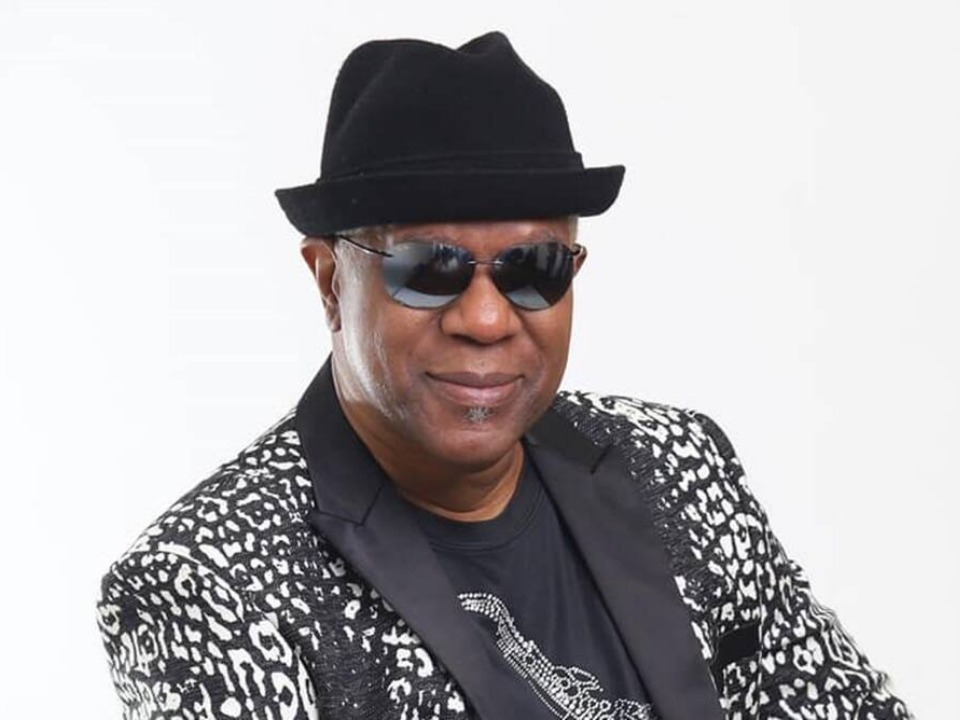 Dennis Thomas was a member of Kool & the Gang for the entirety of their career, from their beginnings in the 1960s to their most recent releases, participating on every album, including the upcoming Perfect Union. Thomas was the band’s saxophonist, but he also performed a variety of other instruments and positions during his time with them. At the band’s gigs, he was the master of ceremonies. He performed with the band at the Hollywood Bowl in Los Angeles on July 4th. Dennis Thomas died on 7th August 2021 in his sleep Saturday in Montclair, New Jersey, where spent the last days of his life.

Dennis Thomas was born in Orlando, Florida, on 9th February 1951. He and six buddies brothers Ronald “Khalis” and Robert “Kool” Bell, Spike Mickens, Ricky Westfield, George Brown, and Charles Smith started playing music together in 1964 and developed a unique musical blend of jazz, soul, and funk. They were originally known as the Jazziacs and went by various other names before landing on Kool and the Gang. They formed their band in 1969 and have since received numerous awards, including two Grammy Awards and seven American Music Awards.

Thomas was one of the group’s initial founders, along with Robert “Kool” Bell, his brother Ronald – who died last year – and four other classmates: Robert Mickens, Charles Smith, George Brown, and Ricky Westfield, who formed the group in 1964. Their gang was divided into two halves. They had US hits in the early 1970s with songs like Jungle Boogie and Hollywood Swinging, which featured foot-stomping funk. They transformed into a hit-making R&B band with the addition of vocalist James “JT” Taylor in 1979, scoring the largest commercial triumph of their history as they approached their 20th anniversary.

During the 1980s, they had major hits with heartfelt ballads like Joanna and Cherish, as well as party songs like Steppin’ Out, Get Down On It, and Celebration, which is now their most-streamed song on Spotify. In 2015, the band was honored with a star on the Hollywood Walk of Fame for their contributions to the entertainment industry, and in 2018, they were inducted into the Songwriters’ Hall of Fame. Dennis Thomas, whose songs included “Celebration” and “Get Down On It,” died on August 7th, 2021. He died quietly in his sleep Saturday in Montclair, New Jersey, where he had lived for many years. Thomas’ passing comes nearly a year after his bandmate Ronald ‘Khalis’ Bell passed away in September at the age of 68 at his residence in the US Virgin Islands.

His wife is an actor who also works as an acting instructor. She is a two-time AUDELCO award winner and three-time Best Actress candidate. One of her loves is stand-up comedy. Dennis had a total of five children. Michelle Thomas, Tracy Jackson, and Tuesday Rankin were his three daughters, while David Thomas and Devin Thomas were his two sons.

Dennis spent almost 5 decades of his life in the music industry and he earned lots of fame with a fortune with it. It is believed that his net worth would be around $3 million and his main source of income without a doubt would be his singing passion and career behind it.