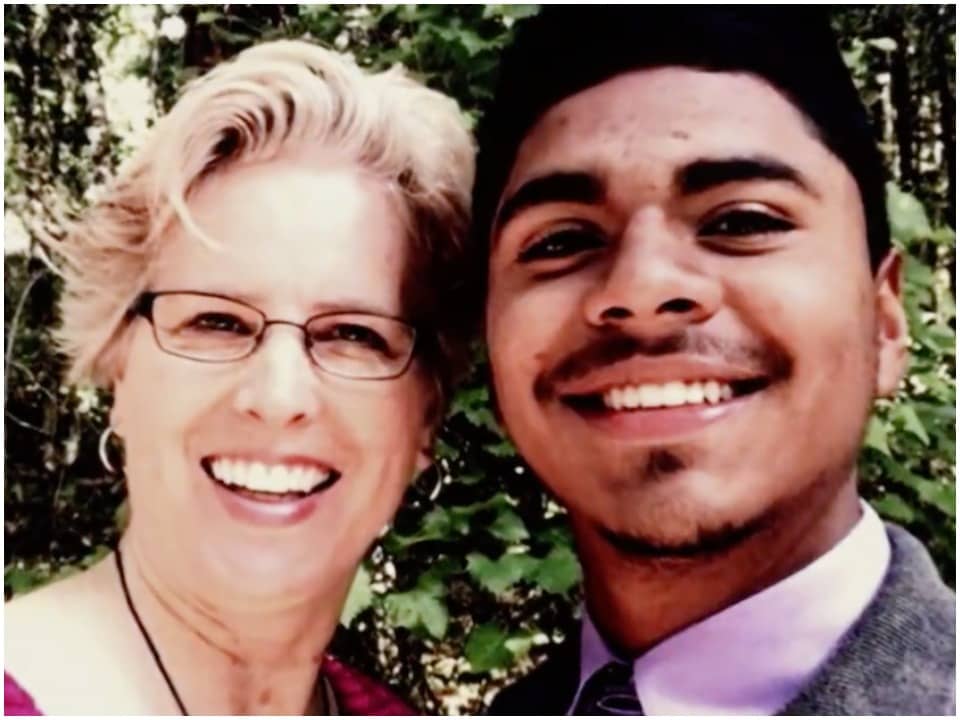 Denise Hallowell was murdered in her Citrus County home on 13th July 2019. NBC’s Dateline covered her story in the recent episode. The authorities were later called to the point of the scene by her adopted son named Carlos Hallowell. The teen told the police officials that he was sleeping in his room and was woken up by the barking of dogs. Later, he discovered the dead body of his mother and soon called 911. However, after the conviction of nine weeks, the investigation authorities have arrested Carlos Hallowell charging him with the accusation of first-degree murder.

Who was Denise Hallowell?

Denise was a 57 years old Marion County, Florida native who was working as a teacher. She was a single mother who bore the responsibility to raise two adopted sons on her own. Although she didn’t even think that one of her sons will take her life. The sheriff told that it was difficult to understand that how someone could murder his mother in the cold blood. Also, the online or digital evidence pointed a finger towards Carlos Hallowell. The sheriff told that every digital device leaves different pieces of evidence from the scene behind everything that was used to be done in daily routine. He further added that the 17-year-old boy might have tried to destroy the physical evidence from the scene and hid it from them.

Denis Hallowell’s son Carlos was dismissed from his school at Seven Rivers Christian School as he was possessed of marijuana and had taken many drugs merely at such a young age. Hallowell was found to be spending happy childhood and did extremely well while being in school but in the courtroom, while being in the trial, he said that things changed when he turned 11 years old. He started taking alcohol, drugs, tried marijuana, cocaine, prescription pill, acid, methamphetamine, and ecstasy.

He was expelled from the school in January 2019 but tried to hide this information from his mother until May 2019 when she found the same by herself. At the time of sentencing, Denise Hallowell was advised by the judge to become stricter with her son to help him overcome the drug issues. However, it was being told that Carlos Hallowell wanted to grab his mother’s property, cars, and real estate business.

According to the police officials, one of the digital pieces of evidence was discovered which seems to be an electronic device that Carlos took away from his home and threw into a pond. However, the police managed to dive into the pond and recover the same with the assistance of the high-tech crimes unit. Also, Carlos was one of the two adopted sons by Denise Hallowell whom he defended from abuse and accusation from another son. Denise Hallowell adopted two children because of her background as an adopted child.

Denise adopted Carlos- her elder son from Guatemala and another child (the younger son) from Honduras. In 2016, she was accused of being abused by her younger son when he was 12 years old and Carlos was 14. At that time Denise Hollowell was a teacher. Due to that incident, she lost her job and reputation in her workplace. She repeatedly tried to maintain her innocence and the case was eventually dropped due to lack of evidence. Following the accusation, the younger brother was taken away from the home and Carlos grew separately with his mother.

In September 2021, he was sentenced to spend his life in state custody for the brutal murder of his mother on 13th July 2019. Carlos said in a courtroom trial,

“Although she’s not with us, I know she’s listening. Mom, I’m so very sorry. Words can’t describe how I feel right now, how much I miss you, how sorry I am for what I’ve done and everything I’ve done throughout my entire life with you … I love you so much.”