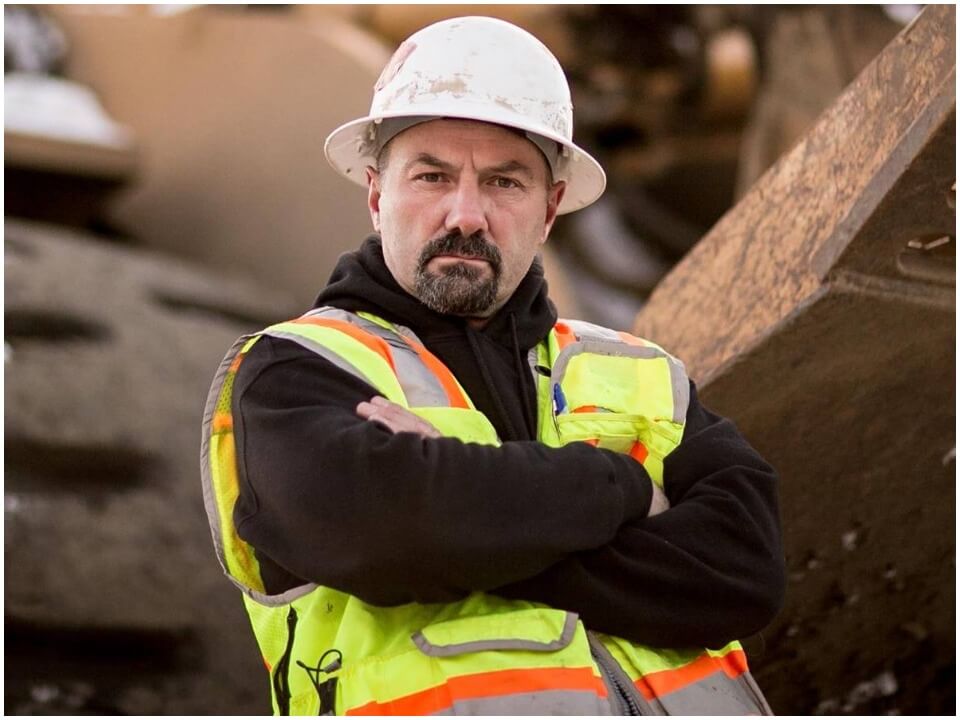 Dave Turin or Dozer Dave is a Quarry and Mining expert who has spent 17 years in the mining industry with 4 years in gold. He is also a member of Hoffman Crew.  Some of his shows are Gold Rush: South America, Gold Fever, Gold Rush, and other projects. Recently on 20th May 2022, Gold Rush: Dave Turin’s lost Mine will be returning its season 4 at 9 pm on Discovery Channel.

Dave Turin was born on 21st April 1959 in Sandy Oregon, United States of America. The information about his parents has not been shared with the media yet. He has three brothers and not much information about them has been shared with the media. At a young age, he used to go hunting and fishing with his family. Dave has completed his high school education but has not shared details about his school. Further, he went to university to pursue higher studies but has not shared details about the same. Over there he earned a degree in Civil Engineering.

Dave is married to his high school sweetheart named Shelly Turin. They have tied their wedding knot in a close and intimate wedding ceremony. It seems he likes to keep his personal life away from the media. The couple is also blessed with three children. His children are all grown up and married and are blessed with grandchildren.

Dave Turin earns mainly from his gold mining and rock quarry career. Along with that, he is also a mining reality star as he works in Tv series named Gold Rush and might earn from the same. He also appears as a guest on talk various talk shows. According to sources his net worth has been estimated at around $2 million.