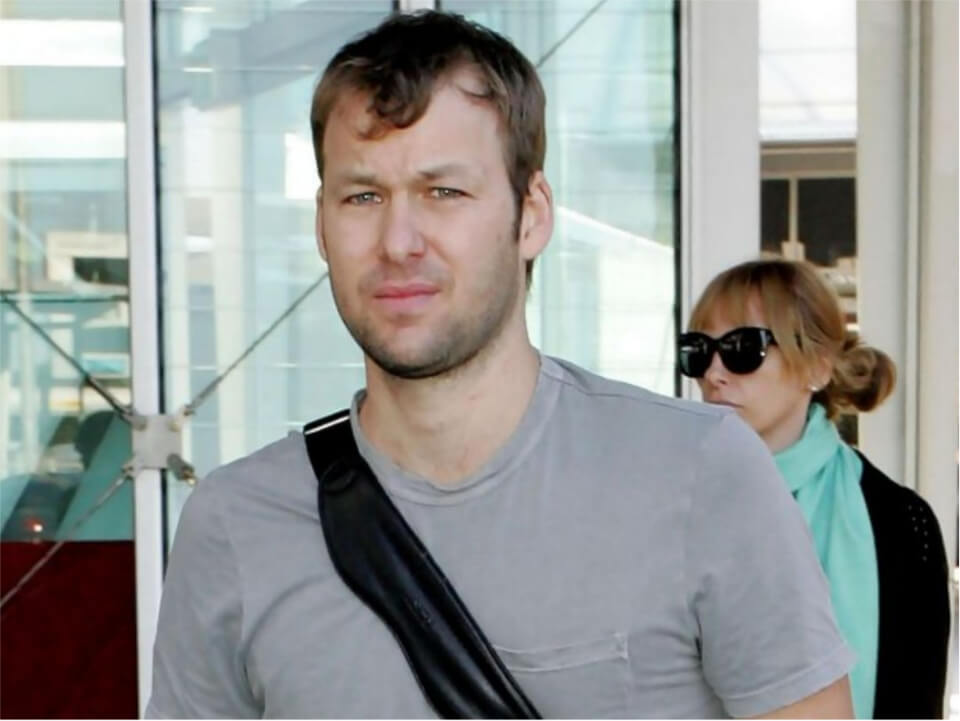 Dave Galafassi is a drummer by profession based in Australia. HW was one of the members of the band, Toni Collette & the Finish. He is famous in the United States for being the husband of famous songwriter and singer Toni Collette.

Dave showed interest in music when he was in high school. After performing in various local bands, he joined the Sydney indie band called Gelbison in 2002. Formed by Peter Farley, it was an Australian pop-rock band. The band released albums and singles like 1704, Metal detectors, and Homeland. After being part of the band for four years, he decided to walk away in 2006. In the same year, he and his wife, Toni Collette, formed an indie rock band known as “Toni Collette and The Finish”.

The band released their debut album named “Beautiful Awkward Pictures”. It was the major hit of that year. The band is known for many hits they gave from time to time such as Look Up, This Moment is Golden, Trouble with Sister, Tender Hooks, Mosaic Life, etc. The band toured extensively around Australia in 2006 and 2007. Dave was also seen as a club drummer in Megan Griffiths’ 2013 comedy film, Lucky Them.

Dave met Toni in Sydney during one of Gelbison’s gigs. They crossed paths again and eventually started dating. In 2002, they announced their engagement, and a year later they got married at Collette’s south-coast Broughton residence in Berry, Australia. In 2008, Toni gave birth to their first child, Sage Florence Galafassi and they welcomed their second child, Arlo Roberts Galafassi, in 2011.

However, Dave’s married life of 20 years is coming to an end after he was seen with another woman.  On December 07, Toni shared with her Instagram audience that they have decided to separate but still co-parent their children. Toni claimed it to be a mutual decision but it is noticed that this happened after the pictures of Dave kissing a woman on Sydney beach surfaced on the internet. The woman was identified as Shannon Egan, a chiropractor.

Dave Galafassi has been in the music industry for more than two decades. He has recorded a number of singles and albums, performed in live concerts, and has also been an actor for a while. This tells us he has various income sources and enjoys a lavish lifestyle. It is estimated that his net worth is around 1.5 million dollars.