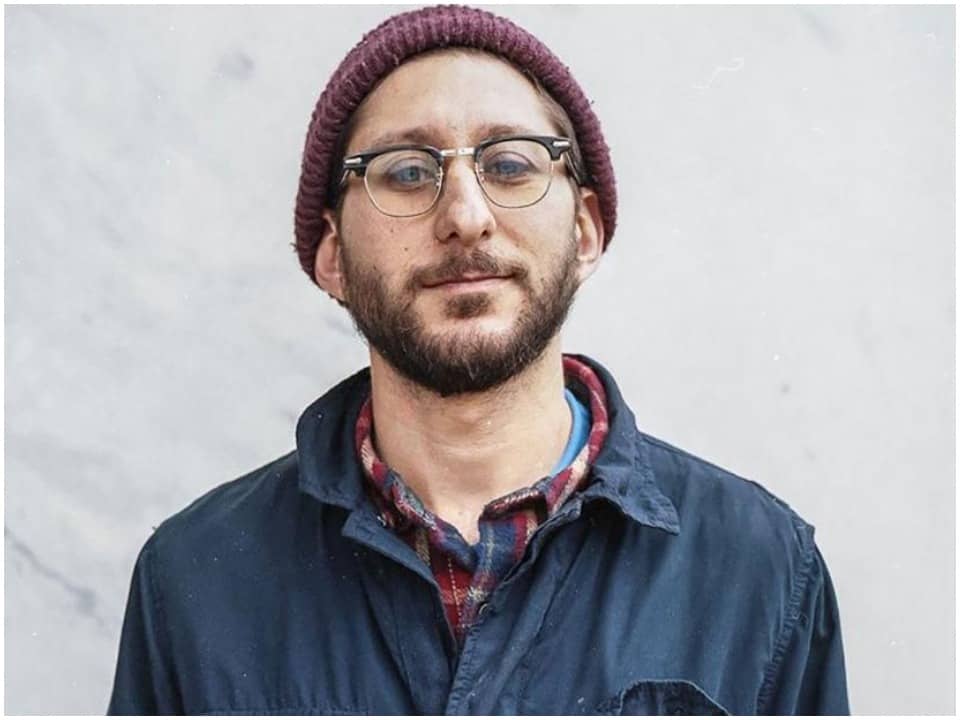 Danny Fenster is a Jewish-American journalist. Frontier Myanmar, a local news magazine, employs him as the managing editor. After the coup d’état in Myanmar in 2021, Fenster became the first foreign journalist to be charged by military authorities. Just a while ago he became the headlines of the leading global media because Myanmar Court sentenced him 11 years of jail.

Danny Fenster was born in 1984 to Buddy and Rose Fenster. He grew up up in Huntington Woods, a suburb of Detroit, Michigan. However, little information about his parents’ jobs or personal lives has yet to surface. Much of his personal life has remained hidden for the time being, and he appears to be wary of sharing it on the internet or with the broader public. Danny has an older brother, although little is known about his name or employment. He went to Burton Elementary School, Norup Middle School, and Berkley High School, as well as Columbia College Chicago for his undergraduate studies and Wayne State University for his master’s degree in creative writing.

According to reports, Fenster studied journalism in Chicago and worked for a refugee organization, where he became acquainted with the Burmese population.  Fenster is the managing editor of Frontier Myanmar, one of Myanmar’s most popular independent news websites. He previously worked for Myanmar Now, an investigative and longer-form reporting publication that was shut down when the military took power. Fenster worked for journalistic organizations in Detroit and Louisiana prior to moving to Asia in 2018. Fenster joined Frontier Myanmar in August 2020 after working as a reporter and copy editor for Myanmar Now from mid-2019 to July 2020.

Danny Fenster was detained in May while attempting to flee the country and was found guilty under the Immigration Act and the Unlawful Associations Act. Authorities charged him with new, more serious sedition and terrorism-related offenses earlier this week without providing a reason. Each of these offenses carries a potential sentence of 20 years in jail. A military court in Yangon sentenced him to 11 years in prison for breaking visa requirements, associating with an unlawful group, and dissenting against the military.

According to the news agency, Fenster is the only foreign journalist in Myanmar who has been convicted of a severe crime. The Burmese court denied Fenster’s bail application on November 3, and police charged him with breaking immigration laws. Meanwhile, the US has described Danny Fenster’s sentencing as a conviction of an innocent man and stated that it is seeking to have him released immediately.

Juliana Silva, Danny Fenster’s wife, is his life partner. The couple has been married since April 2021, but the details of their wedding have yet to be revealed. She works as a journalist for a news organization in the United States. Juliana, his wife, is presently working in Myanmar to secure her husband’s release after he was imprisoned in May 2021. According to the New York Times, she doesn’t have much contact with her husband while he waits for his parole. Fenster has deactivated all his social media platforms due to some reason. He was active on Twitter but seems like after his detention, he has deactivated his account to avoid public criticism.

Danny Fenster’s main source of income is his career as a journalist. An average journalist earns around $100K per annum. So we assume that Danny has a good amount of income since his actual net worth is not confirmed yet.