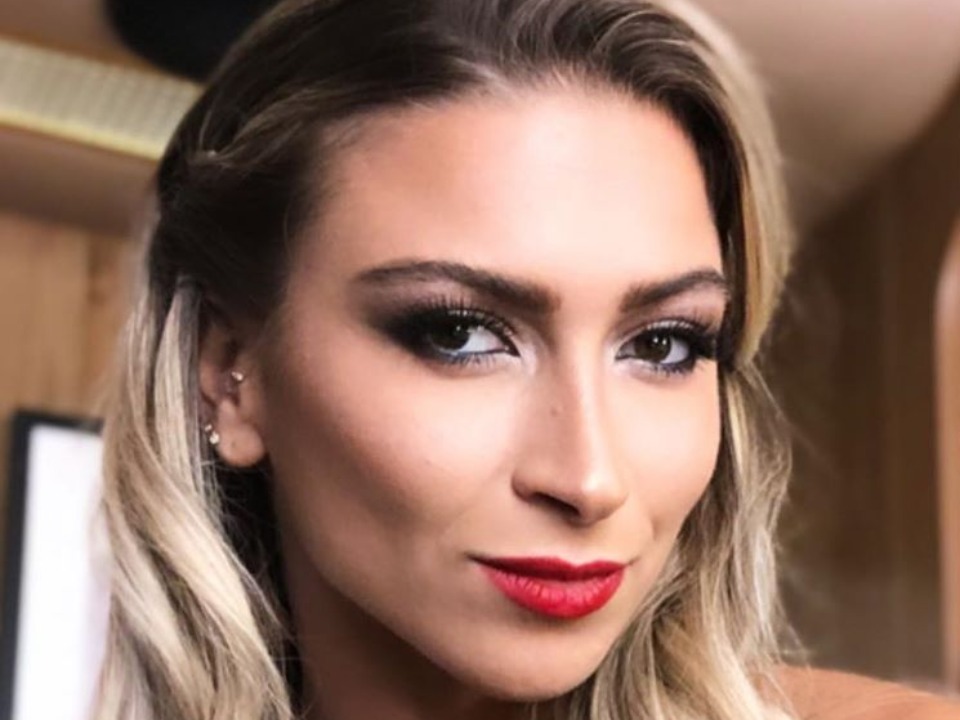 Daniella Karagach is a professional American dancer and choreographer. She is well known for her appearance on Dancing with the stars and along with her dance partner Leonid Juashkovsky won three-time United States junior I and II Latin championships. They were the champions of 2007 junior II 10 dance. Both of them together have also represented the United States at World Championships in Latvia, Russia and Barcelona. She is a professional dancer in Dancing with the Stars.

Karagach was born on 26th December 1992 in Brooklyn, New York, to immigrant parents from Moldova. Her original name is Brittany Karagach Pashkova. Most of her childhood she was raised by her single mother Regina Yvette Karagachas her parents divorced a year after her birth. Later she moved to live with her stepfather, Arie Zurinam and stepsister, Ariana Zurinam. Daniella started ballet at a very early age of 3 and by turning, seven, she started to learn Latin dance classes.

She developed more interest in dance and at age eleven, she began to study standard ballroom dance sport. Even though Daniella was diagnosed with Attention deficit hyperactivity disorder (ADHD) she was an outstanding student. She attended Franklin D. Roosevelt High School and Later, The City University of New York, At the Staten Island College Campus in 2010, Majoring In Childhood Education.

Karagach dances with Pasha Pashkov and they began dancing together in January 2009. Together, they are seven-time United States 10-Dance Champions and Latin Champions. And she is the youngest to hold this title. The couple together have been selected to represent the US at the 2009 World games in Taiwan. They have also represented the US at the 10 Dance World Championship in Austria, the Ballroom World Championship in Germany in November 2010 and the World Cup in Korea.

In June 2011, they represented the United States at the World 10 Dance Cup in Szombathely, Hungary, World Latin Championship in Singapore in September 2011, World Ballroom Championship in Moscow, Russia in October 2011 as well as the Ten Dance World Championship held in Shanghai, China in November 2011. They won the UK Open Ten Dance Championship, which took place in London.

In the year 2012 they made it to the semi-finals of the Blackpool Dance Festival and in the same year became the U.S dance national Latin Champions. They also appeared on touring shows dancing pros and also featured in Dance legends in 2015. In 2017, Karagach and Pashkov won the Blackpool (British Open) Rising Star Professional championship, as well as the UK Open Rising Star Professional championship. They won the United States Latin American Showdance Championship in 2018. Daniella and husband Pasha competed on season 2 of NBC’s World of Dance. They are both pros on the 28th season of Dancing with the Stars, on ABC television.

Daniella is married to her dance partner Pasha Pashkov whom she met at a dance try-out. Together, they are seven-time United States 10-Dance Champions and Latin Champions. After four years of dating the couple decided to marry on 18th July 2014. Daniella along with Maria Belova run an Instagram and YouTube channel under the name of NYLAlife and NYLAstretching.

She started dancing at a very early age of 3 and ever since then has received many awards and is a very popular face in the professional dancing space. Her estimated net worth is approximately $900 thousand. Her main source of income is from her career.