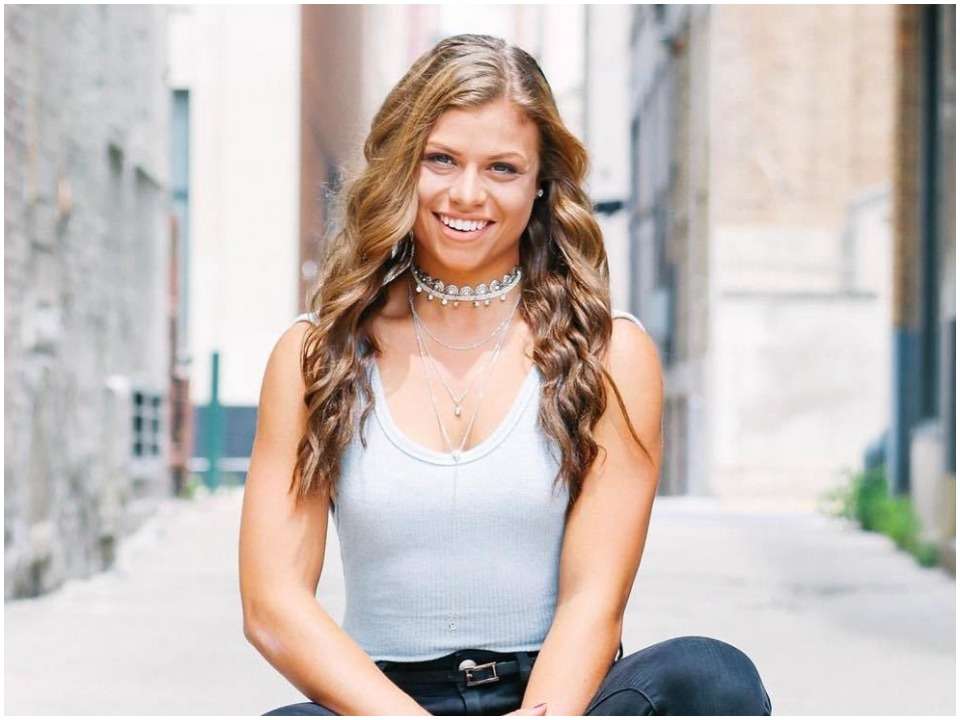 Dani Rhodes is an American soccer player who plays for Úrvalsdeild kvenna club Þróttur Reykjavík. After enjoying a good run for the University of Wisconsin-Madison, she turned professional now. Recently she made headlines not because of her game, but for her engagement with NFL star TJ Watt. The pair is now a husband and wife as they tied the knot yesterday in a lavish wedding ceremony in Cabo San Lucas, Mexico.

Dani Rhodes was born to her parents Dan and Deann Rhodes on 8th April 1998. Her father Dan had graduated from the Wisconsin-Eau Claire University and went on to work for Pharmacyclics as a business regional director. Rhodes went to Waukesha West High School during her teenage where she attained the honor of Wisconsin State Girls Soccer Player of the Year two times.

Rhodes became an NWSL player for Chicago Red Stars on 12th September 2020. She appeared for three out of four Chicago matches during the 2020 Fall Series before it was announced that the later matches would be canceled because of the outbreak of COVID-19. In July 2021, Rhodes made a contract with Þróttur Reykjavík. In her debut, she started in the 60th minute and scored her third goal for Þróttur while winning 4-0 against FH in the Icelandic Cup semi-finals.

Rhodes got married to Trent Jordan Watt who is also known by the name of T.J. Watt. Watt and Rhodes have been together since their college days. Rhodes enrolled at the University of Wisconsin in 2016 and she overlapped her timings with Watt before he enrolled in NFL. The couple dated for a few years and got connected in a love affair. Later in July 2021, the couple announced their engagement on Instagram. T.J Watt got down on his one knee and proposed to his longtime girlfriend Dani Rhodes. She said yes to his proposal and Watt posted a picture of him along with her on Instagram with a caption that reads “I am the luckiest man in the World!!”

Dani Rhodes started her work while being a waitress at Cornerstone Restaurant in 2015 while she was pursuing her studies at the University of Wisconsin-Madison. She worked there for around four years and finally called off her duties with the restaurant later in July 2019. Dani is best known for her soccer career which she started in her college days. She is expected to attain a moderate lifestyle for herself. She has gained a net worth of around $150 thousand before 2021. A year later, after she did her graduation, she approached for her new job at CareRev. where she was appointed as the business development manager.

This was her paid internship which she continued till 2021. According to her LinkedIn profile, she participated in the community service, “Badgers Give Back” and continued working for them from 2016 to 2019. She has also volunteered as a soccer coach for Soccer-Clinics-Madison from April 2017 to September 2019. Dani made her debut with Chicago Red Stars in 2020 and was also included in Chicago Red Stars 2021 as a preseason roster. She made her appearance at NWSL and earned a quite good amount in the range of $22,000 to $52,500 per season. This is an updated range of salary that an NWSL player could earn. Previous to this, the maximum salary registered under NWSL was $50,000.