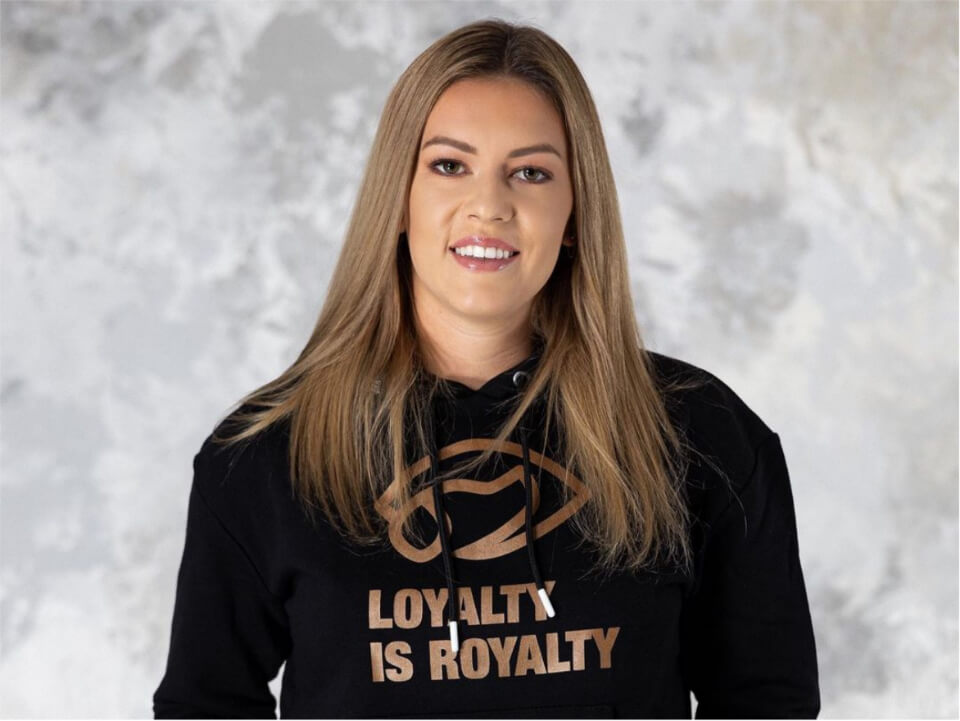 Dalma Galfi is a young and talented Hungarian tennis player who is well known to the world for excellent tennis skills and has won many titles on the ITF Women’s Circuit. She is currently holding 81st place in the WTA singles rankings which is the best for her career so far and also competing with her soul in the ongoing US Open 2022.

Dalma Galfi was born as Dalma Rebeka Galfi on August 13, 1998. She is the daughter of Tamas Galfi and Ildiko Galfine Szabo and was born in Veszprem, Hungary. She is not known to have any siblings. Galfi’s education qualification remains a secret. She has never revealed about the school she attended or the University or college she attended. The field she majored in or the subject she specialized in, remains unknown.

Galfi made her career debut in the year 2013 when she played for the Budapest Grand Prix on WTA Tour alongside Lilla Barzo where she was given a wild card and lost to Andrea Hlavackova and Lucie Hradecka. She then was pronounced as ITF Junior World Champion in December 2015. The same year, she won the girls’ singles title and girls’ doubles title with Fanny Stollar at the US Open and Wimbledon stadium respectively. The athlete reached the semi-finals for the first time in WTA Tour at the Budapest Grand Prix where she entered as a wild card in July 2021. She then qualified for the first time into the main draw of the Grand Slam tournament at the US Open which was successful after 8 attempts.

On April 4, 2022, Dalma reached the top 100 at Number 97 and after winning her first grass court title, she came up to number 81 in June 2022. On August 29, 2022, she played against N. Parrizas- Dias where she won 6-6. For her second round which was held on September 1, 2022, she again won against Harriet Dart taking her to the next round which will be held on September 2, 2022, against V. Kudermetova for women’s singles at US Open. For her double at US Open, she played alongside B.Pera of the United States of America against K. Zimmermann and M. Zanevska.

Dalma Galfi is a young independent woman who is still focused on her career as a tennis player rather than involving herself in any kind of dating or relationship. She is currently single and doesn’t have any relationship or marriage plans yet. She does not even have a dating history, which shows her focus on her game.

Galfi earns an approximate net worth of $ 1.5 million. She earns this huge sum of money at such a young age as a professional tennis player. She is expected to earn more as she continues to play more in her future career as an athlete. Apart from these, any other source of income is not known.