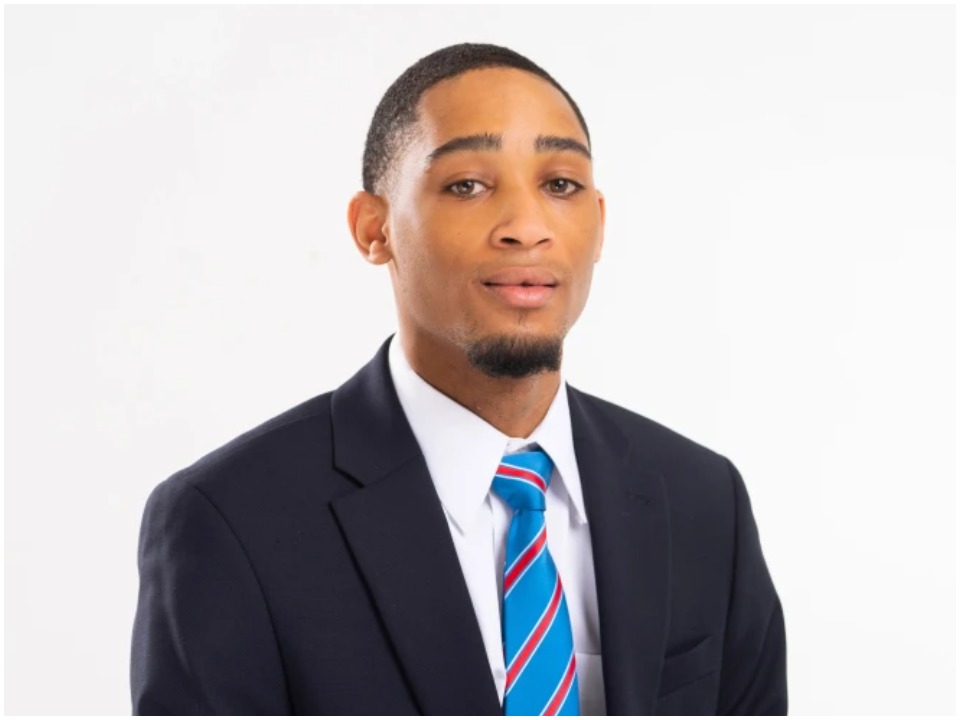 Dajuan Harris is an American personality who is a basketball player by profession. He plays basketball as a guard for the Kansas Jayhawks men’s basketball team representing the University of Kansas in NCAA’s Division I. He joined the Kansas Basketball Team in the year 2020. In just a few years he has marked a great achievement in the field of games with the starting lineup. He has his audience with a huge fan following as well as critics. He developed most of his basketball career in his freshman years while achieving the top positions in the prospect.

Although Dajuan Harris has not mentioned his date or year of birth in the media, it seems that he is living in his early or mid-20s. His actual age is not known, however, it is known that he celebrates his birthday every 12th day of December (from his Twitter Feeds). He was born in Columbia, Missouri, and was trained in basketball since childhood along with the support of his parents. Before joining Kansas, Harris had an amazing high school career which led him to many different places because he participated in state-level championships.

He was born to his loving and caring parents named Demetria and Dajuan Harris Sr. He is the oldest of all children born in his family. Dajuan was brought up along with three sisters and two brothers, with whom he often enjoys playing video games. Dajuan loves to hang out with friends and often proposes his plan to be a coach in the future after completing his basketball career. He is pursuing his career in the field of arts and science.

Dajuan got himself committed to Rock Bridge High School, where he led his team to stand in the 2018-19 Class 5 State Championship with the help of the coach Jim Scanlon. He majored with an average of 11.4 points, and 5.0 rebounds while playing for the Bruins from 2018 to 2019. He scored overall 17 points with an overall score of 63-59 in the state title victory for Rock Bridge. While being at Rock Bridge, he helped his team Bruins to score a record of 97-15.

In his entire high school career, he tallied more than 1,100 career points and ended his career as the leader in school assists with 560 points and steals of 284 points. He led his team to stand in the AAU for MOKAN Elite, where Harris won the EYBL Peach Jam Title in July 2019- that was his second Peach Jam Title in the three years of his career. While being on MOKAN Elite, he was the teammate of KU Freshman Christian Braun.

Few of the websites claim that Dajuan is in a relationship, which seems to be from his Twitter feed. He once tweeted “Happy nine months with a beautiful girl”. The name of the girl is known to be Michelle Brodersen. Harris mentioned his love for Michelle in November 2017. Since then, there is no other feed that can confirm the relationship between the two.

He seems to be engaged to the only woman in his life that is Michelle Brodersen. Although there is no detail being revealed regarding the dating life of the couple, it seems that Harris is maintaining a four-year relationship with the woman. Besides all these facts, there is no other information on Harris’ girlfriend or any love relationship. Also, he has not given any clue regarding his past love life or any kind of connection with any girl. He seems to be secretly managing his romantic life while focusing on his basketball career.

Dajuan Harris, who is 6 feet long and is in his early 20s, seems to achieve a lot in his basketball career. His only profession is basketball games for which he is committed to the University of Kansas. Although he is yet to achieve much more in his career while making his national commitments, he is estimated to produce a net worth of around $50,000 to $1 million. This prize may include his sponsorships, connections with different media channels, commercials, and future commitments.