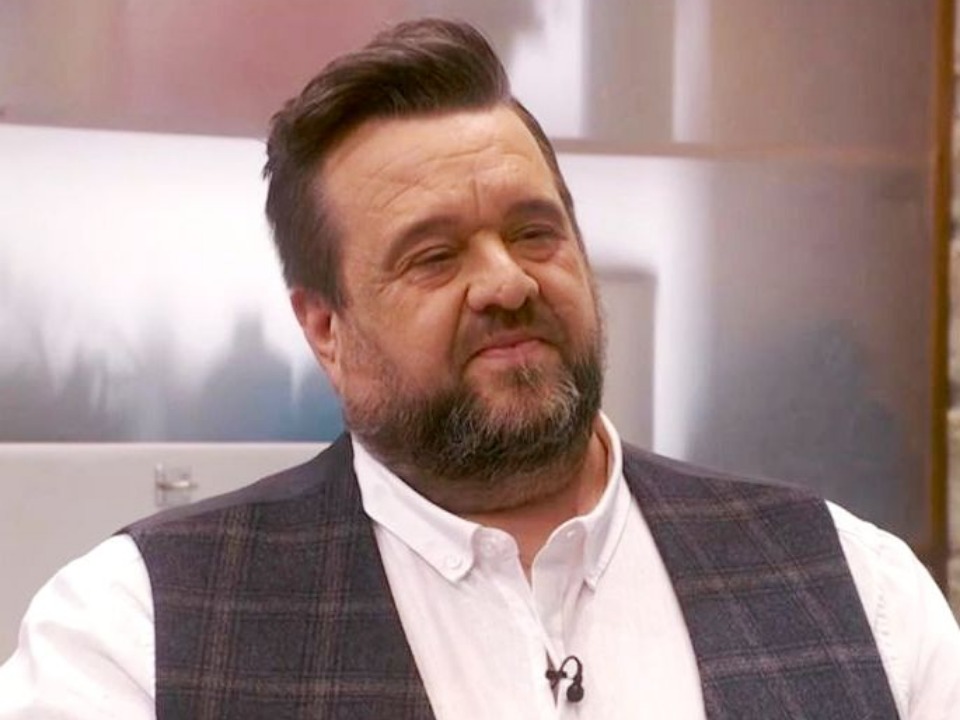 Colin Taylor is an English award-winning pet groomer with titles including Intergrooms International Groomer of the Year and Winner of the World Cup Grooming Games. He is currently a judge on dog grooming reality competition television program, Pooch Perfect.

Colin grew up in the United Kingdom, where he practically spent his childhood. There is no information regarding Colin’s parents or family members and he has not disclosed the same. Taylor has been always attracted to animals and when he was 15, he worked at a pet shop as their Livestock Manager. He wanted to become a Primatologist and study gorillas but then he soon got enrolled in the London Academy of Grooming. Later at the age of 17, he moved to Hong Kong. He attended the London Academy of Grooming in London and upon graduating he was offered a two-year contract to work at the Hong Kong Doggie House for Mary Ng and soon when he was around 17, he went to Hong Kong.

Colin began his career at a young age at 16, when he got enrolled at the London Academy of Grooming. After three months, his instructor, Jill East sent Colin to participate in his first grooming contest with a hand-stripped Carin Terrier, to everyone’s surprise, he managed to secure first place. Soon began his journey towards getting professionally trade and side by side went on participating and winning all around the globe. For two years he went to Hong Kong and when he was 19, he came back to his own country. Colin began teaching at the grooming school from where he originally got trained.

He participated in 1989 the World Grooming Championship contest was held in Windsor and met some of the most famous groomers in the industry. From there Colin worked with Dina Perry at Wag n Tails Mobile Grooming and The Michigan School of Canine Cosmetology located in Michigan. For the next 18 years, Colin spent in the United States and featured on television shows such as The Kelly & Company Show in Detroit and the Paul Mitchell Dog Shampoo program.

He then returned to the United Kingdom, started his academy called Colin Taylor Academy, managed Master Groom Dog Grooming Content, and even became an author. In 2020, Colin appeared on the dog grooming reality competition television program called Pooch Perfect along with other judges Amber Lewin and Jorge Bendersky.

As of yet, there are reports of Colin being in a relationship or being married. He has not mentioned it anywhere. Colin is active on all social media platforms. On Instagram, he goes by the username @colintaylorofficial and has over 5k followers. On Facebook, he has a page for his academy and website through which he sells dog grooming products.

He has more than 35 years of experience in the dog grooming industry and now has been one of the most well-known personalities in the industry. As of 2021, his net worth is estimated to be around $1 US Dollars out of which the majority of his income is from being a professional dog groomer.