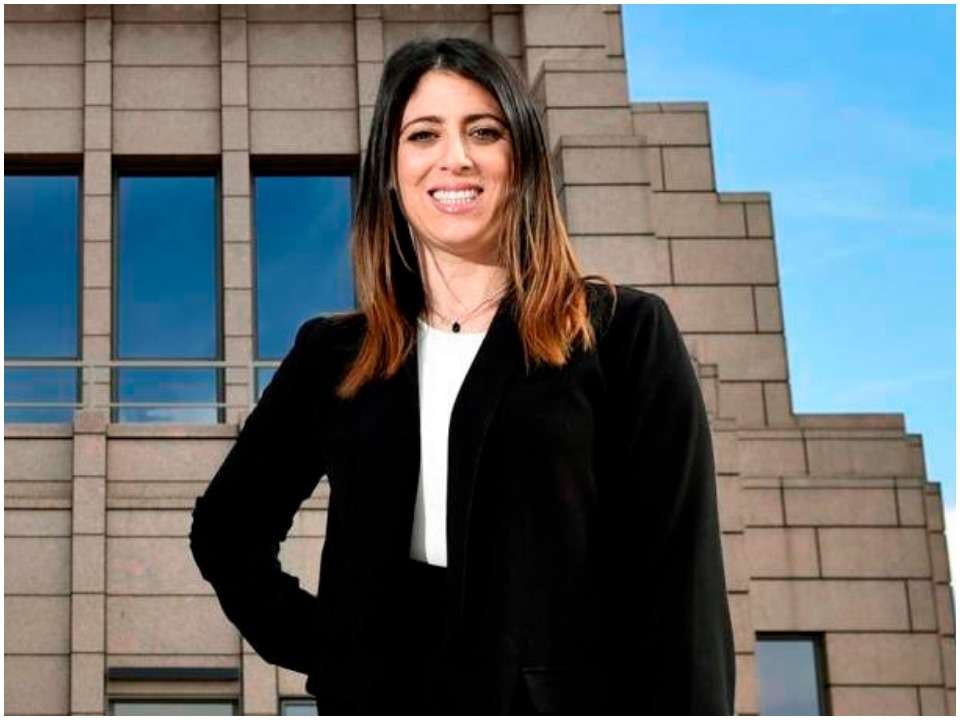 Colby Itkowitz is a reporter at The Washington Post. Apart from this, she also works on blogs. Previously, she has anchored the blog called “inspired life”. The focus of the blog was bringing humanity together with politics. She has also worked on another blog called “In the Loop” which aimed to bring the internal affairs of the federal government and politics in front of the public.

A native of Lancaster County, Colby was born in 1983 and spent her childhood in Manheim Township. She went to Conestoga Valley School District until second grade and ever since childhood, she was interested in writing. Her fourth-grade teacher recognized her talent in writing and encouraged her to chase her dreams. Although during college, she couldn’t decide the clear path as she was interested in Politics as well as journalism.

Colby went to Hofstra University from where she obtained her degree in B.A. She has received her BA in Print Journalism and Political Science. She had also been involved in various societal activities during her time in college like Editor-in-chief Hofstra Chronicle, and Phi Beta Kappa. While being with Newsday, she covered the news like the July 7, 2005 subway and bus terrorist bombings in London.

Colby Itkowitz began her career with freelancing reporting and an internship at Newsday in 2005. Later, she pursued a job with Lancaster Newspapers (November 2005 to November 2006) while being at the position of education beat reporter. She covered a few of the popular topics like the 2006 Amish school shooting. Thereafter, Colby worked at Congressional Quarterly which she stretched until December 2009. She used to cover the highlighted topics of that time. For example, Covered federal transportation policy, including highway funding and high-speed rail proposals. She landed with her another job as DC Correspondent at The Morning Call which he continued from December 2009 to February 2014. She covered various national-level topics like PA’s federal election officials, reporting of national-level politics and elections, etc. Currently, Colby is working with The Washington Post as a reporter.

She has been there since March 2014. It has been seven years and ten months since Colby has been working with The Washington Post. Colby Itkowitz has covered Washington policy and politics for most of her professional jobs.  She covered the blogs like “inspired life”, the quirky federal government, and campaigns for the “in the loop” column. She has worked in the line of reporting only and has majored in the general politics of the country. Colby came into the limelight when she was about to join Washington. This was because the announcement was made public that she would be joining the outlet as a reporter leaving behind her former job.

Colby Itkowitz is married to her loving, beloved, and handsome man of life named Chad Kurtz. They tied their knot on 12th October 2014 (the same year when Colby joined The Washington Post) in Philadelphia where they first saw each other. Currently, they both are residing in Washington, D.C. Chad is a commercial litigation attorney at Cozen O’ Connor. On the other hand, Colby is a political reporter at the Washington Post. As of 2019, Colby and her beloved husband Chad Kurtz gave birth to a 14-month-old daughter named Evelyn. There is no further information available on Colby related to what her daughter is doing recently and how the family is engaged in themselves.

No doubt, Colby Itkowitz has attracted good fortune because of her different roles at different media outlets. She has mainly worked in covering the majority of political news and related topics. Colby is estimated to earn a net worth of around $5 million to $10 million. She is one of the most successful correspondents in the line of reporting.