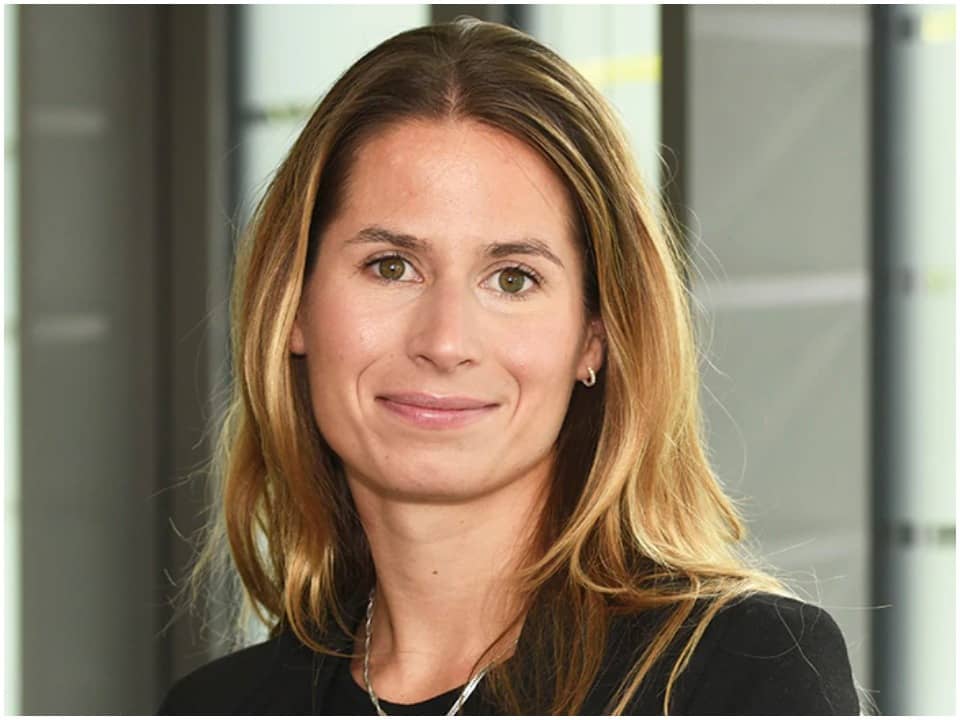 Cherry Seaborn is famous as an entrepreneur. She is a former athlete and is also known for marrying the famous singer Ed Sheeran. Recently, Ed Sheeran opened up about the podcast “Open House Party” and revealed his intention for having more children in the future. In a recent podcast, Ed Sheeran shared that he was lucky to have one child that he shares with his beautiful wife Cherry and he would positively love to have more children in the future.

Cherry Seaborn was born on 6th May 1992 in Suffolk, United Kingdom. She was born to her biological parents named Ann Lancaster (mother) and Matthew Seaborn (father) and spent her childhood with her brother Charlie Seaborn. Cherry also played hockey in both the UK and the United States. She has majored in management and business at Duke University.

Seaborn defines herself to be an entrepreneur who is concerned about the health of the planet and the environment, both socially and economically. According to her LinkedIn profile, she says that she has been employed as Technology and Digital Risk Manager for Deloitte. Deloitte is a professional service company with which Cherry has pursued her role in sustainability projects, educational programs, and ventures. She plays a role in the applications of technology to sustainability. She also states that she acts as a tech and innovation director for a start-up company. Cherry is associated with the responsibility of creating sustainability apps and has been working on earning certification in sustainable business.

Cherry Seaborn is quite popular in the media because of her marriage to Ed Sheeran. The two met each other when they both were students. But, they soon lost touch and didn’t meet up until 2015 through a mutual friend. Once, Sheeran was invited to Taylor Swift’s “annual fourth of July party” where he met Seaborn while she was working in New York City at Deloitte at the time. Their first date was the party. Sheeran still recalls his memories and says that there was something involved in the party of fourth of July which he also created as a memory in his song with Swift “Endgame”.

Cherry was not that dedicated to the rituals. For her, marriage was not that important as her parents had been together for a decade without getting involved in formal rituals of marriage. But, Sheeran wanted to have an official relationship with Seaborn. He decided to propose, although it took a bit of an awkward direction at first, he kept asking Seaborn if she would like to go for a walk and she said no. That was the major problem for Sheeran.

When Sheeran was about to propose to Seaborn and ask her whether she would like to marry him, Seaborn was like, ‘Are you f***ing joking?’ Sheeran became silent for a while and went like, Please? He stated in one of his interviews that it was a huge decision that she had to make in the blink of an eye. But, thankfully she said yes and that was good for both of them. In January 2018, Sheeran shared a picture of himself along with Seaborn and wished her fiance Cherry a very happy new year. He captioned it as, “We are very happy and in love, and our cats are chuffed as well.”

The two tied their knot in a small ceremony in January 2019. The wedding was announced and it was attended by the near and dear ones only including 40 people, Ed Sheeran’s old friends, and the priest. The wedding was attended by limited family members. Later on 1st September 2020, Sheeran shared a picture on Instagram saying that the couple had welcomed their first child as a daughter about a week before. The couple named the daughter Lyra Antarctica Seaborn Sheeran.

Cherry Seaborn calls herself a blessed mother and a wife. She is married to her beloved husband Ed Sheeran and that seems to be a great topic of discussion for Sheeran’s fans. Seaborn is estimated to earn a net worth of around $3 million. She makes quite a good life of herself.