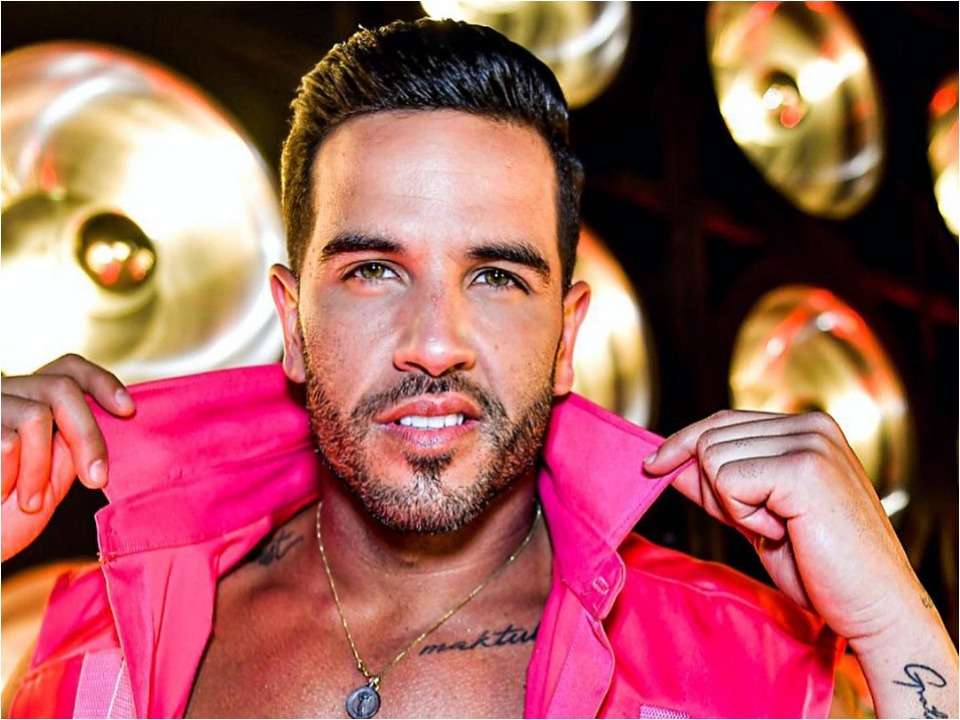 Jesus Diaz popularly known as Chef Yisus is a well-known chef famously known for his fusion style of cooking and unique blend of flavors. He is the owner of the Ikura Sushi restaurant and also known for his appearance on the show Despierta America.

Yisus was born on 16th March 1982 in Venezuela and mostly spent the earlier days of his childhood in his hometown. He moved to the USA in the early 2000s to build his career. His father Jesus Gregorio Diaz is a professor of English and has a website named Easy Easy 123. Unfortunately, there is no information available about his mother but through his social media, it is known that he was really close to her. He is currently 39 years old.

Yisus has not shared much about his educational background or qualifications but it is believed that he completed his school education in his hometown itself in Venezuela where he grew up. As he is a skilled culinary expert and chef, he is believed to have taken education and training for the same but the exact names of the institutions are unknown.

Yisus moved to the USA in the early 2000s to make a career in baseball and started working at a restaurant where he used to wash dishes. He worked in the restaurant for a while and eventually reached the position of manager. Yisus eventually found his passion for cooking and decided to pursue his career in it. He struggled through the years and finally became a successful chef. After that, he opened his own sushi restaurant in Miami, Florida named Ikura Sushi where he offered delicious fusion and unique flavors of Sushi on plates. He became well-known and loved by critiques and well as customers.

As he became famous, he signed a contract with Univision Network to appear on the American- Spanish talk show Despierta America and provides commentary on sports, international news, entertainment, and others on Despierta Con Deportes since 2019. Currently, in 2021, Yisus appears on a reality show “Mira Quien Baila” as a participant. The show is produced by the Univision channel where celebrities from every field participate. Yisus competed well the whole season and finally stood the winner of the show.

Yisus has also authored the cookbook named “cook deliciously with chef Yisus” which is readily available in various bookstores and online stores like Amazon. He has built himself a successful career and won various awards and accolades. He is known among the most famous chefs in the world for his skilled cooking and attractive physique.

Chef Yisus is happily married to his long-term girlfriend Juliana Atehortua Diaz. They have not disclosed how they met and the year of marriage. The couple has two daughters together named Anabella and Silvanna and are happily settled in Miami, Florida. He often posts pictures and videos with his daughters and wife. He is also very close with his mother and father. There is not much information available about his past relationships or friendships.

Chef Yisus is known to be one of the most active chefs on social media. On his Instagram profile, he has a total of 227k followers. He often posts about his lifestyle, culinary advice, recipes and does various collaborations with different brands like Adidas and Santo Remedio, etc. He also likes to post pictures with his daughters and family. although he does not have a Twitter account he has a Facebook page where he currently has 34k followers.

Chef Yisus has been working as a successful chef for several years now. He has gained immense popularity in the field. He also owns a restaurant and his frequent appearances on various tv shows contribute to his earnings and net worth. His main source of income is from his restaurant and chef career while his appearance on variety shows adds to the income. It is estimated that his net worth as of 2021 is around $3million.