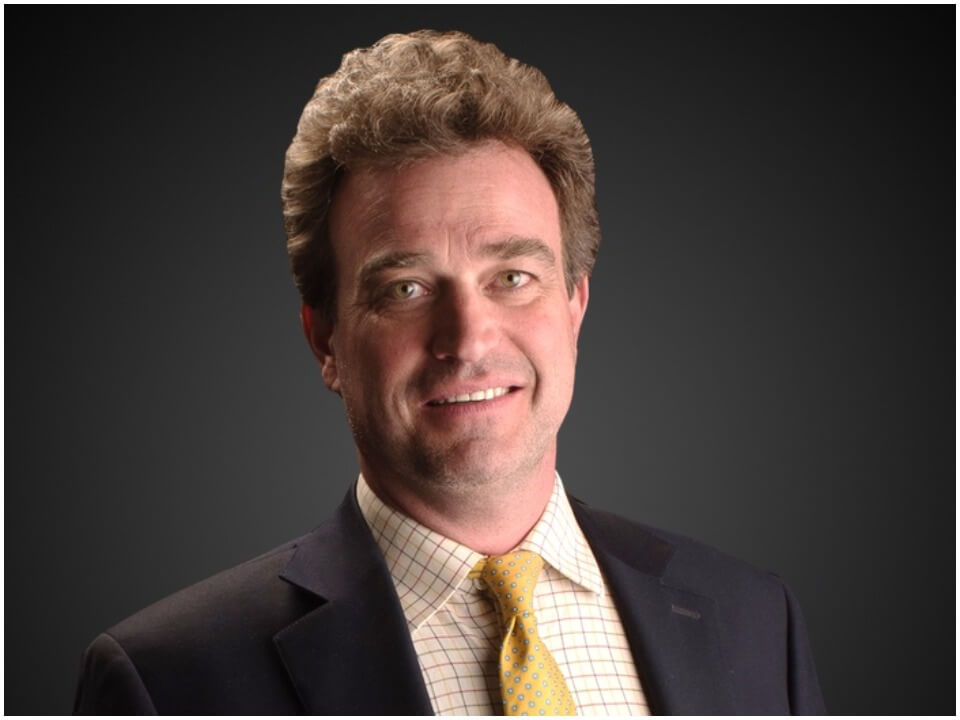 Charlie or Charles Hurt is an American journalist and political commentator who currently serves as the opinion editor of The Washington Times, Fox News contributor, Breitbart News contributor, and a Drudge Report editor. Rich Lowry who is an editor at National Review, described Hurt as, “an early adopter of Trumpite populism.”

Charles Hurt was born in 1971 in Chatham, Virginia, the United States, his exact date of birth is not known. He was born to investigative journalist and former Reader’s Digest editor Henry C. Hurt and his wife, Margaret Nolting Williams. He has a brother named Robert Hurt who is a former United States Congressman. His mother and brother ran a publication named The Gilmer News and Gossip, where Charles also spent time and used to contribute.

However, his father wanted Charles to pursue a different career as he considered writing to not be a well-paid job. After completing high school, Charles went to private men’s liberal arts college, Hampden-Sydney College where he graduated in 1995 with a degree in English and Political Science. He wanted to pursue writing but due to his father’s demands and restrictions, he opted for Political Science and English.

Charles was very enthusiastic and hardworking; his first paid job was at Danville Register & Bee in the summer of 1993. He worked under Bonnie Cooper, who was a very fine editor of the paperback then. Then the next summer he worked at Richmond Times-Dispatch and soon after graduating in 1995 he temporarily interned with St. Louis Post-Dispatch. Hurt’s first full-time job after graduating was at The Detroit News where he worked till 2001 and covered gang murders, the mob, corruption in the city’s public schools, and politics that make the shenanigans of Congress seem tame.

Later he moved to Washington D.C to join The Charlotte Observer as Washington Correspondent. Charles covered the 2004 presidential election for the Washington Times and later was named as the Capitol Hill Bureau Chief. Till 2007, he stayed at his post before leaving to join the staff at The New York Post. In 2011, Hurt re-joined The Washington Times as a political columnist. He has been on and off covering the presidential primaries since last year and has been a frequent contributor to Fox News, C-Span, and radio programs coast to coast.

About his personal life, Charles dated Stephanie for a long time and finally married her in no time. Together they live on Capitol Hill with their three children, Lily, Henry, and Sam Hurt. Other than this not much is known about Charles’s personal life as he has kept his family away from the limelight. Charles joined the social media platform Twitter in December 2009 and has been very active in sharing his views and opinion. As of 2021, he has more than 48.5k followers and doesn’t seem to involve much on other platforms.

Charles has been a contributor in journalism for a very long time, which is right from his graduation to this date. He earns an estimated net worth of $2 million US Dollars through his professional career that is from being a journalist, columnist, and commentator.