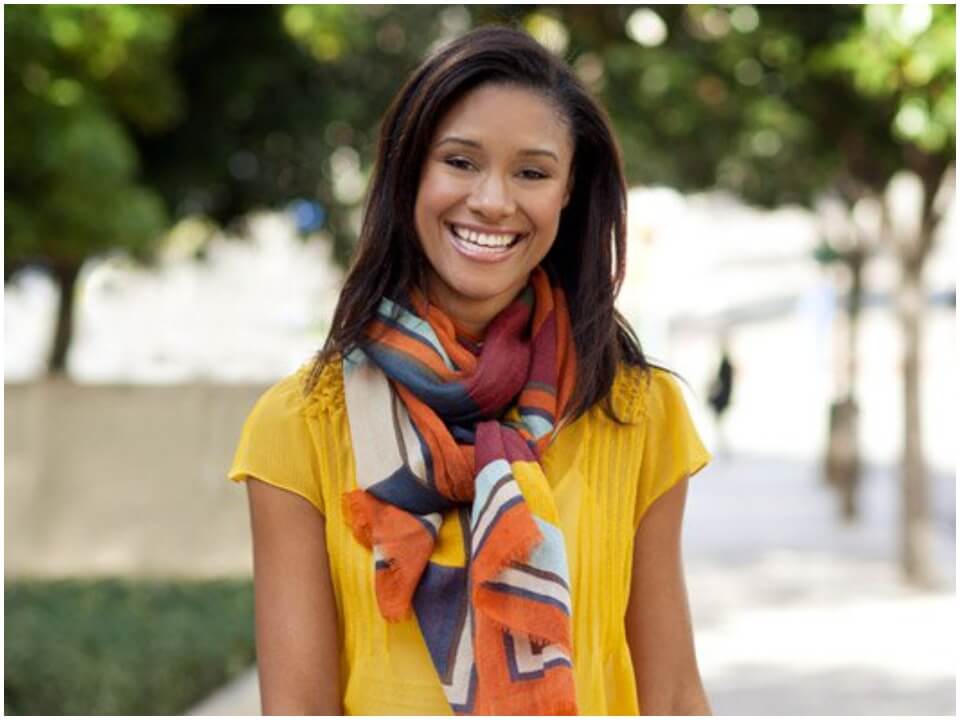 Channa Lloyd is an American criminal and civil litigation trial lawyer. She is Managing Partner at The Cochran Firm and President at the National Black trial lawyers 40 under 40. Channa is famous for her eloquent public speaking and strong footing at matters concerning politics, law, and human rights protection. She is also an activist for black communities and black lives matter.

Channa has not revealed much about her family, early life, or background but it is known that she belongs to an African-American family. She follows Christianity. Although her parent’s names have not been disclosed though it is known that her hometown is Orlando, Florida where she grew up and spent most of her school and college life.

Much about Channa’s early educational background is unknown but it is known that for her higher studies she went on to pursue a Bachelor’s degree in management information systems and services. In 2005 she joined Florida international university and graduated with Bachelor’s degree in 2007. Later she decided to pursue her career in law and went on to study law from Dwayne O Andreas school of law, Berry University in 2011. She graduated with a “Juris Doctorate” degree in 2014.

Channa started her career in marketing and retail while she was at college in 2001. She worked as a sales manager at the Royal Palm Crowne Resort. She also worked at the City National Bank of Florida as a retail banking administrator the same year. After completing her graduation in management information system, he joined the US Department of Commerce as a Partnership Specialist in 2010. She worked for a year when she decided to change her profession.

While pursuing her legal education, she joined the Mara O’ Mara group of law as a Law clerk in 2012. She assisted senior lawyers in court hearings and proceedings. She also worked on research and paperwork.  she worked with the firm till 2019 and left later to practice independently. In 2019, Channa started practicing law in the areas of Criminal law, civil litigation, and Mass torts as an independent lawyer. She also started her own firm under the name The Cochran law firm.

Channa is currently a Managing Partner at the firm and practices in areas of civil law, criminal law, personal injury, wrongful death, contract, and entertainment law. She also serves the national trial lawyers executive committee and is President of The national black trial lawyers 40 under 40. Channa has always been an eloquent speaker and often speaks on topics concerning legal technology and the business of law. She is often invited on various news channels and talk shows to present her views regarding the latest political and legal concerns.

Channa has always been invited by various talk shows and news channels to give a stand on controversial topics. More recently she has been appearing a lot on such shows to discuss the Chauvin trial. The trial is over the death of a Black resident George Floyd, by a police officer named Derik Chauvin. The event was in a lot of public attention and raised the issue of Black lives matter. Recently in the latest developments in the case, there has been a lot of discussions in the media. On several such discussions, Channa appeared to give her opinion and expertise.

Over the 2 weeks of trial, she appeared on BBCNEWS, Court TV,  NBC News, Good morning America, Politics Nation, CNN, The Beat, etc. She has openly stood against the actions of Derek Chauvin saying “excessive force by the officer was unnecessary” and hints at the “crumbling of the blue wall(politics)” in the country due to the event.  She is also scheduled to appear on the 11th hour with Brian Williams on 13th April 2021.

Channa currently lives in Orlando, Florida with her family. She travels across the country for various projects and events. She is married and has two teenage daughters. Though the name of her younger daughter has not been shared, her oldest daughter named Syd is known to be  18 years old. Channa is really close to her nephew named Josh who turned a year old recently. Though much about her personal life has been kept private, it is known that she is best friends with a famous public figure, Katia Saint Fleur.

Channa is highly active on social media platforms. She openly likes to express her views and thoughts regarding various legal and political matters in the country. On her Instagram, she has 1197 followers where she frequently posts about her family, friends, appearances on various shows and events. On her LinkedIn profile, she has 389 followers.  She is also on Facebook where she has around 900 followers.

Channa has been in the profession of law since 2012 has been actively representing her clients in various cases. Being a managing partner of a firm and also part of various executive committees, she has managed to build herself a comfortable lifestyle. It has been estimated that her average net worth as of now is around $650,000 which comes through her profession in law.