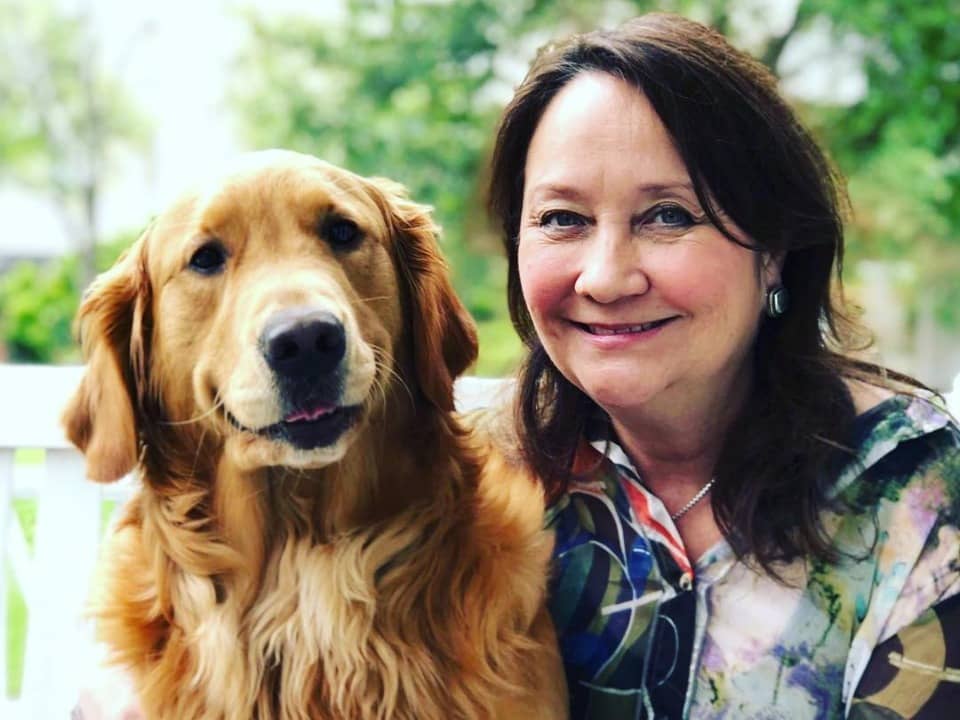 Cecilia Abbott is the first lady of Texas. Currently, she is married to Greg Abbott for more than 30 years and is a granddaughter of Mexican immigrants. Abbott was raised in San Antonio by both of her parents who were educators and had four children including her. Her family currently lives in Texas Governors Mansion in Austin, Texas. Also, their pets Pancake and Peaches got themselves named as the first dog of Texas and first puppy of Texas respectively. Cecilia has devoted her life to helping others. She is currently serving on the board of several organizations-the Huston-Tillotson University Board of Directors, Taya and Chris Kyle Foundation, and the Cathedral School of Saint Mary Advisory Board. Cecilia is also serving as a volunteer for Meals on Wheels Central Texas.

Cecilia Abbott was born on 13th November 1959 in San Antonio, Texas, USA. She is a devotee to classical music and began playing piano at the age of six. Cecilia got her piano training when she moved into the Castilian Dorm at the University of Texas where she met her future husband behind the keyboards of music and the piano instruments. She is highly involved with pets and dogs and is a great animal lover. Cecilia has nurtured many dogs while spending her teenage.

She has raised lots of pets and dogs and to name a few, a Nubian goat0 named Petunia. Abbott completed her graduation from Thomas Jefferson High School and then attended the University of Texas at Austin. While attending the university in Austin she met her future husband Greg Abbott. Later, she went to the University of St. Thomas and received her degree of bachelor’s in Psychology, a master’s degree in Education, and a master’s degree in Theology also.

Abbott spent her career while being a respectful principal in schools. She was a principal at various catholic schools in Texas. From 1996 to 2001, she served as the principal of Cathedral School of Saint Mary in Austin. Later, she worked in the healthcare industry and was appointed as the managing director of community relations. Throughout her life, she was involved in various career boards and industries or even organizations. Abbott took the position of the first lady of Texas on 20th January 2015 and is also the first Hispanic first lady of Texas. She is a Republican. Cecilia believes in giving back to life. Her initiative as the first lady combines the two things.

She is one of the most passionate persons about Texas and Philanthropy. Cecilia called it Texanthropy with the help of which she actively promotes volunteerism and services to others. She has also partnered with the Texas Department of Family and Protective Services. Through the column of her initiative society and the departments, she had always raised awareness and support about children and families in the state who require the welfare society to support or feed them their small needs. She has also collaborated with the governor’s child sex trafficking team, a diverse group of faith leaders across Texas, and DFPS working on the way of developing an effective strategy to end human trafficking through an initiative of Governor’s Response Against Child Exploitation (GRACE).

Cecilia Abbott married Greg Abbott in 1981 with whom she enthusiastically shared her birthday. They couldn’t have a child of their own and adopted a daughter named Audrey. Cecilia Abbott’s family recently lives in Texas Governors Mansion in Austin and the couple has developed their love for dogs where they have raised some pets also.