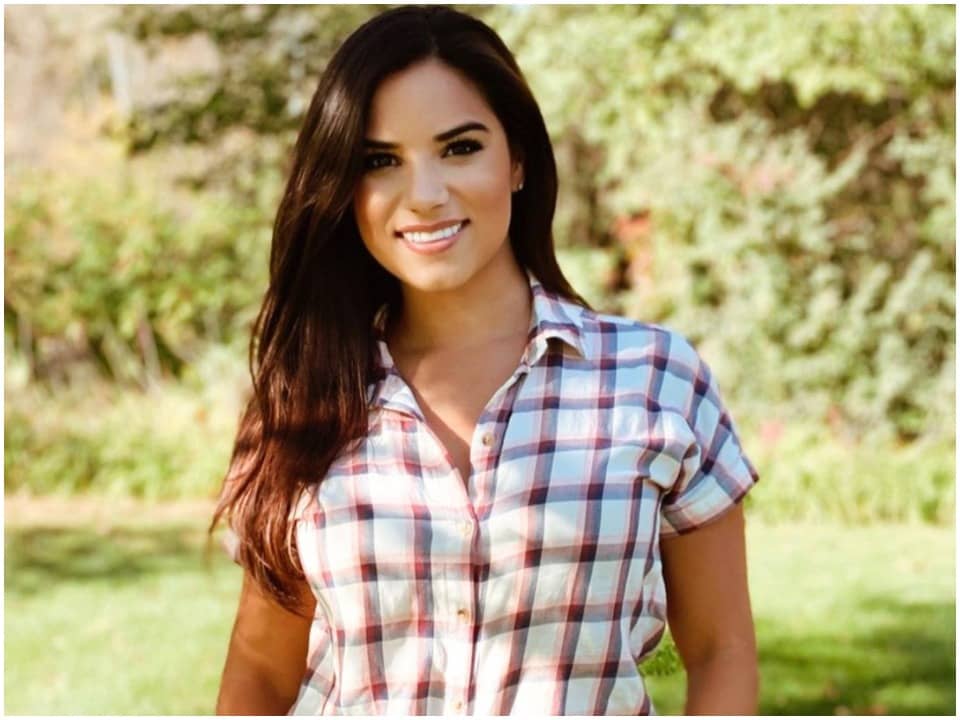 Catalina Lauf is a Latin-American Politician representing the republican party. She is also well-known as a relationship manager and a promoter of small businesses and start-ups while being part of important organizations. She has recently announced her candidacy for the 2022 general elections from Illinois 16 district.

Catalina was born on 11th May 1993 in Woodstock, Illinois. She is currently 28 years old is known to have grown up in Miami. Her family immigrated from Guatemala in 1980 and her mother had to work at three jobs to make a living and father is known to have owned a small business. She grew up with her sister older Madeleine but has not been shared about her. Catalina belongs to Mestizo-white ethnic group and follows Christianity.

Catalina has not shared much about her early education but it is known that she attended a local elementary school and was homeschooled during her high school. Along with this, she took up courses from the Wine &Spirit education trust and later from Global Learning in Spain in 2011. For her college education, she attended the Miami University in 2011 and graduated with a Bachelor of Arts degree in Communications, Journalism, and Political science in 2013. She is also known to have attended the Mc Henry County College for a while.

Catalina started her career in 2016 at Uber at the Partnerships and community affairs department where she worked for a short period of 1 year until she moved on to work for the US Department of Commerce as a special advisor in 2018. The same year, she worked in the former governor, Bruce Rauner’s election campaign. In 2019, she decided to run for elections from the IL14 district and started running her campaign. Meanwhile, she found and also became the Executive Director of Defence of Freedom PAC organization to help and support candidates from various organizations. She is also highly interested and passionate to help start-ups and small businesses grow.

for the same, she started working at an organization named Heartland Global Resources as a Director in 2019. The organization mainly focuses on providing management and advice to growing companies and helping them innovate their business and products. In 2020, she ran for the 14th district of Illinois but failed to win the elections from the fellow republican candidates and stood third in the total vote count. Recently, she announced that she would be running for the US house for Illinois 16th district representing the republican party and would like to compete against her fellow politician Adam Kinzinger in the upcoming general elections in 2022.

Catalina is not known to be in any relationship and is currently believed to be single. She has also not shared anything about her past relationships and is currently focused on her career. Catalina is known to be really close to her sister Madeleine and often shares pictures with her and also goes to the shooting range with her. She is also known to be interested in fishing and biking. Catalina is on social media platforms like Instagram where she currently has 64.7k followers and shares about social work and steps taken for society, her daily life updates, and campaigns for promotion. She is also active on Twitter since she joined in 2018 and where she currently has 144.8k followers. On her Facebook profile, she currently has more than 26,000 followers.

Catalina is recently in a lot of media attention after she tweeted her candidacy for the 16th district of Illinois stating that she would compete against Adam Kinzinger calling him “Fake Republican”. She also mentioned that he would not put America First and called herself a better candidate for which she later received a letter from his family claiming her to have stained their family name.

Catalina has been working as a business promoter and a politician since 2016 and has been part of various organizations through which she earned huge wealth. She majorly supports her income through her profession as a politician and through her organization Heartland global resources. Her net worth as of 2021 is estimated to be around $500,000.